I Don't Have the Money 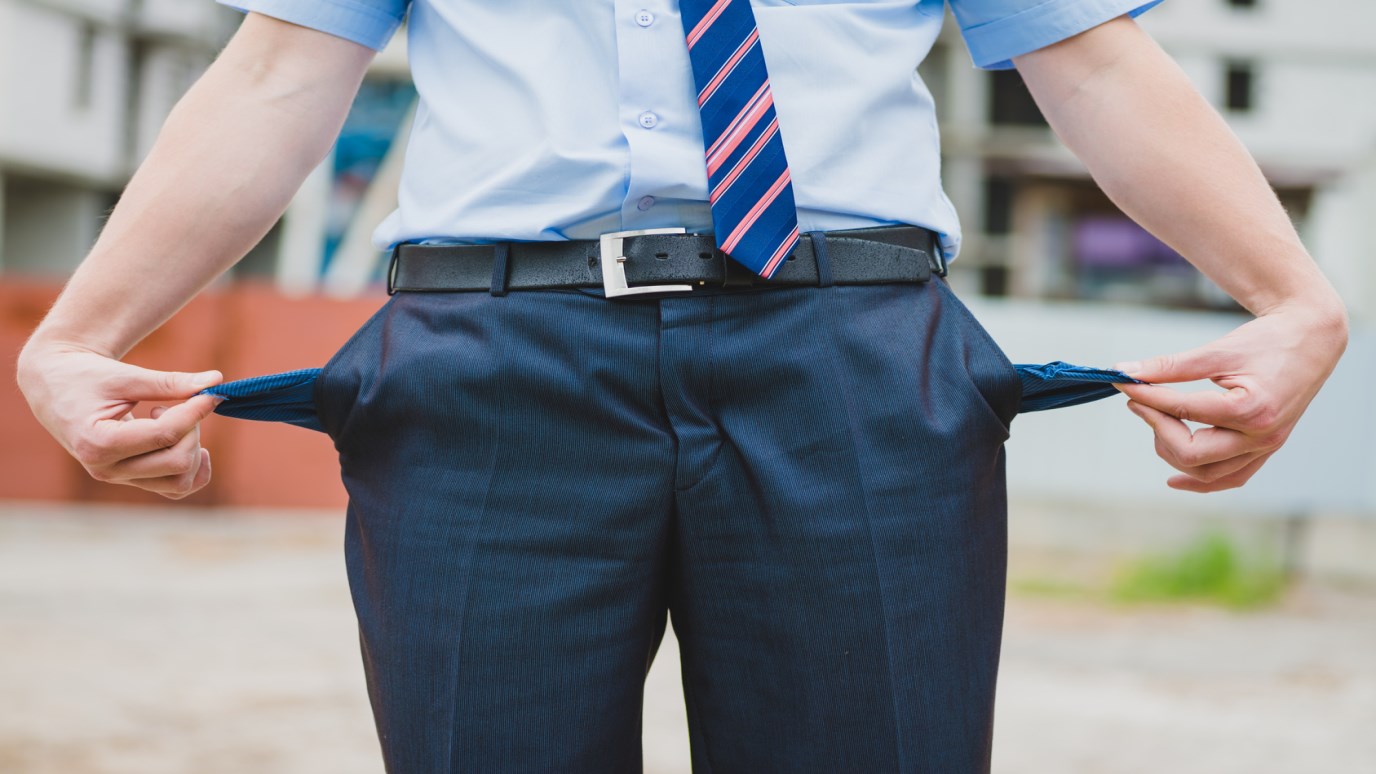 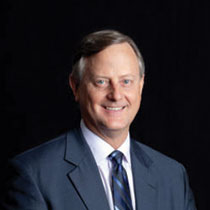 Randomly ask people what prevents them from accomplishing their goals, and you'll find that most people mention money.

Try this some time: randomly ask people what prevents them from accomplishing their goals. You’ll find that 96% will answer something like this, “I just don’t have the money.” From that lopsided response, it would be easy to conclude that lack is holding success hostage. But that would be wrong.

The problem is not the lack of provision; it’s the lack of vision.   The word provision has two parts. Pro means “in favor of,” or “for” and Vision signifies the ability to see the end from the beginning. Provision is what comes for the purpose of fulfilling the vision. Without a vision, there is no provision.

A young boy once asked a successful businessman, “What makes your business so successful?” The man answered, “It's television, that’s the key.”  “I see,” said the boy, “so you invested in infomercials?” “No, no, no!” the man replied, “I mean tell-a-vision, not TV.” He understood that communicating the vision attracts the provision.

We have all heard the stories of multi-million dollar lottery winners. For most, within a few years they find themselves back where they started or worse. And we have heard the stories of men and women who start with nothing and became wealthy. What made the difference? The Bible says it is vision, wisdom and knowledge.

In this blog I have touched on the subject of vision. However, Hosea 4:6 says, “My people are destroyed for lack of knowledge (not lack of money). 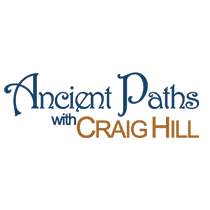 Time to Get Up
Kyle Idleman

The Giants Between You and Your Dream
Pastor Rick Warren

Godly Goals
Dr. Michael Youssef
Follow Us
Grow Daily with Unlimited Content
Uninterrupted Ad-Free Experience
Watch a Christian or Family Movie Every Month for Free
Early and Exclusive Access to Christian Resources
Feel the Heart of Worship with Weekly Worship Radio
Become a Member
No Thanks