I Don't Believe You; Show Me! 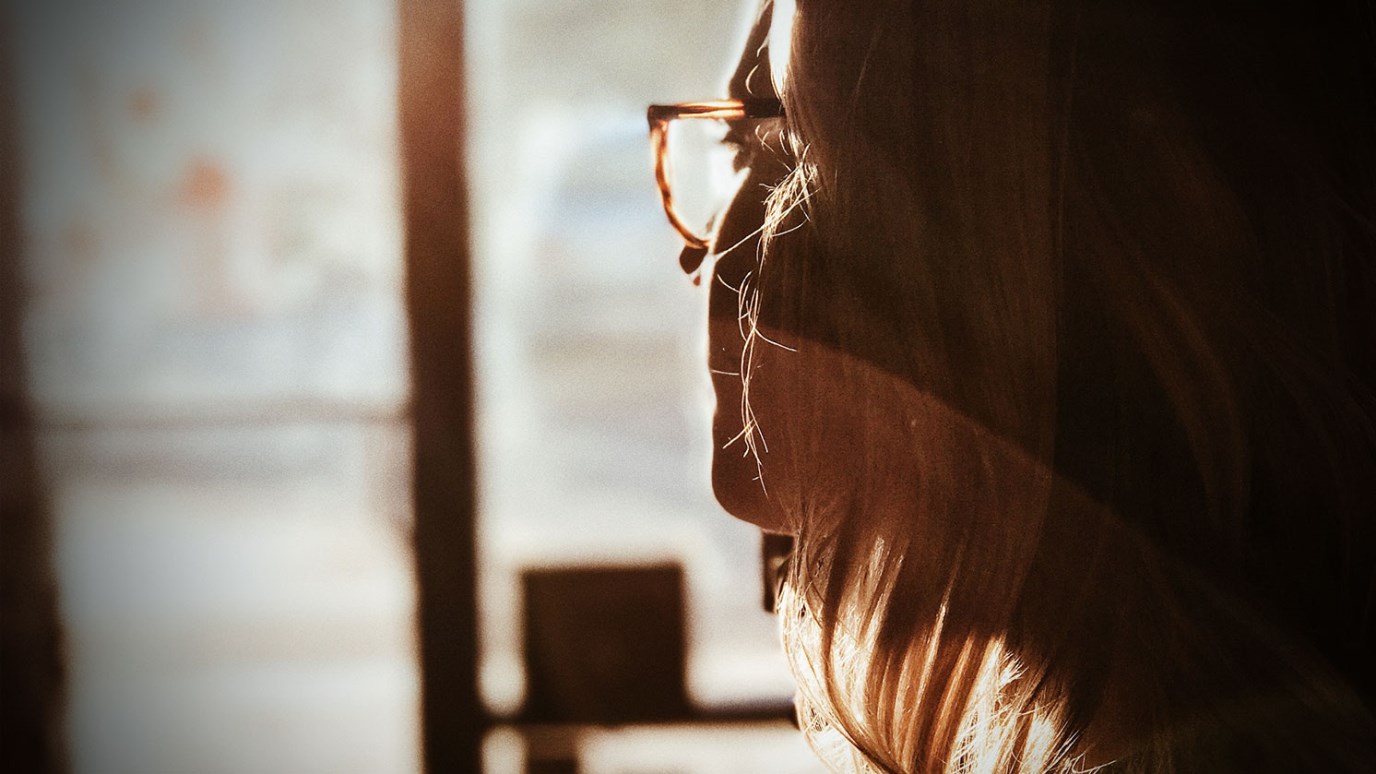 The risen Lord can turn your skepticism into belief. Just go to Him with your questions and doubts.

One of the twelve disciples, Thomas (nicknamed the Twin), was not with the others when Jesus came. They told him, “We have seen the Lord!” But he replied, “I won’t believe it unless I see the nail wounds in his hands, put my fingers into them, and place my hand into the wound in his side. John 20-24-25 NLT

We live in a “show me” world.  We have access to so much technology, finding answers to our questions on the internet are only a matter of seconds away. Sadly, much of the time, the answers we find aren’t true, or are only partly true, but because the idea of “faith” has become so passe, we have become a society that would actually rather “see” a lie than to take the chance of having faith in the truth!

Well, you might think doubting is a new phenomena, but as you read in the Scripture above, doubting goes back to the days of Jesus, and much further.  Thomas was a devoted disciple of Jesus.  The other disciples had already seen Jesus in his resurrected body, but Thomas hadn’t been present at the time. So, when the others told him about Jesus, he was skeptical and wanted to see for himself.  Sound familiar?  In fact, the his doubting earned him the name “doubting Thomas,” which has been handed down through the years.

I really think Thomas gets a bad rap. Yes, he has his doubts, but Thomas is actually using his head. He has not checked his brain at the door. He is thinking logically and he wants proof. In many ways, Thomas is the disciple that a lot of us can relate to. He needs to see the evidence. He does not want to follow blindly, but he wants to know that what he says he believes is true. And then Jesus shows up.  Have you ever had that happen?  You know in your mind that He is always there, but your circumstances and lack of faith keep you from truly embracing and trusting Him?  And then, bam, He shows up?  Can you imagine how Thomas must have felt when he saw Jesus, especially after the things he had just said?

We don’t know what Thomas was thinking, but we do know how he responds: “Thomas answered him, ‘My Lord and my God!’” There is a lot of meaning in those words he spoke: asking for forgiveness, acknowledging that Jesus is Lord, and gratitude that Jesus had done just what He said He would do. And even more, Thomas knows If the resurrection is true, it changes everything!

Jesus responded to Thomas with, “…have you believed because you have seen me? Blessed are those who have not seen and yet have believed.”  Was Jesus angry with Thomas?  No, Jesus understood his doubt, but He used this interaction to reveal that it is by faith alone that anyone will be made right with God and experience the gift of His forgiveness and grace. It allows us to live with confidence that there is nothing that can separate us from the love of God in Christ Jesus, but apart from faith, it means nothing.

You might be someone who is a bit skeptical, a bit unsure of your faith. You may have a lot of questions. Deep down inside, you want to know God. You want to know for yourself. The risen Lord has something for you. He can turn your skepticism into belief. Just come to Him with your questions. Come to Him with your doubts. You, too, will be able to say, "My Lord and my God!"