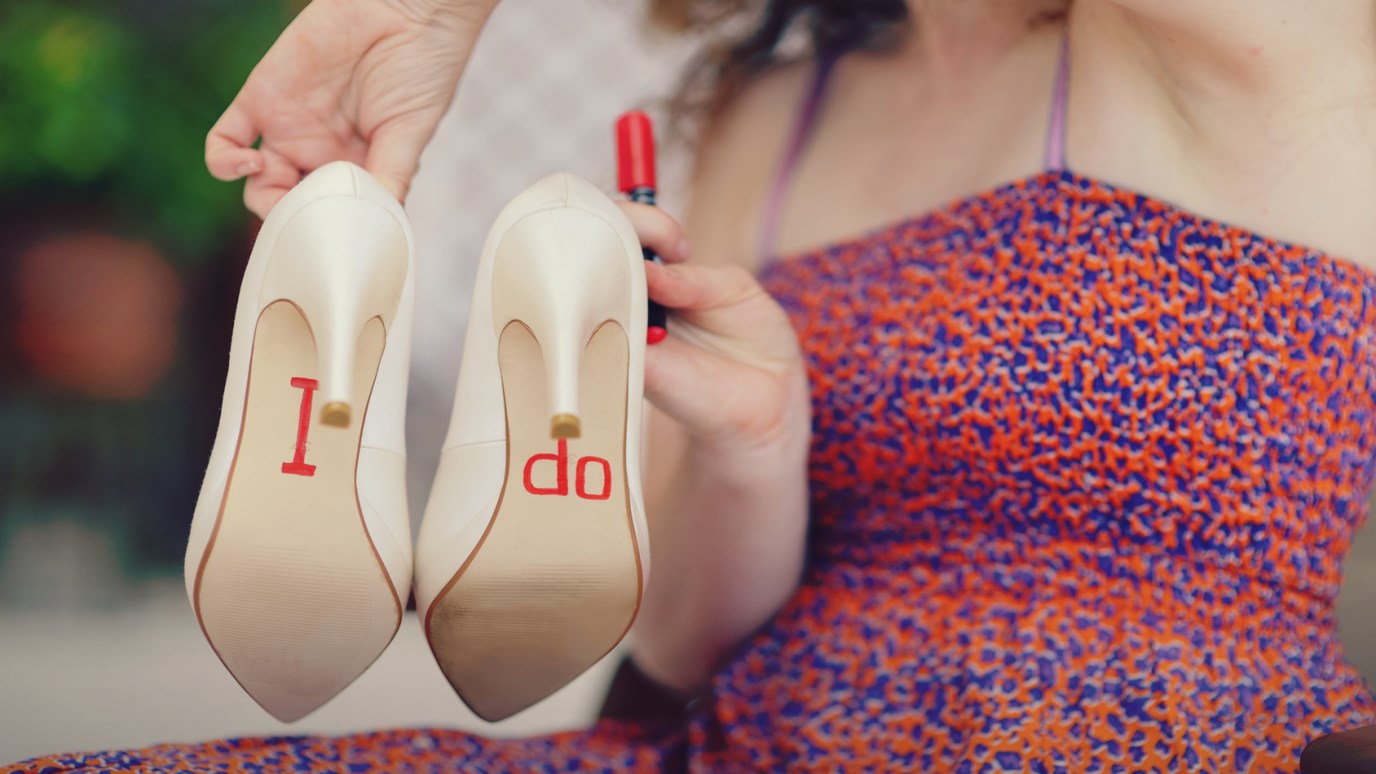 Marriage can be a great journey, but it’s a terrible goal.

I think back on the girls I dated and thought at times I might marry, and I remember praying, “Oh, help her to like me,” or “Let her want to marry me.” I thank God that He, in His wisdom, did not affirmatively answer those prayers!

So many single adults see marriage as the great goal of life. Then they meet someone they choose to marry and imagine they have somehow “arrived”, only to find that marriage in and of itself is an unworthy goal. If marriage is the goal, what do you do for the rest of your life once you’ve attained it?

A young medical student was given a tour of the hospital where he would train. A resident led him into a semi-private room where two men were situated. The student spoke to both of them, but neither responded. One of them didn’t even look up. As the student left the room he queried the resident: “What’s wrong with them?” The resident replied, “Well, the guy in bed one is in good physical health, but he’s severely depressed. He was head over heels in love with a girl who left him at the altar for another guy.” The med student was taking notes. “And the other one? Did he lose his girl, too?” The resident shook his head. “Him? Oh, no. He’s the guy that got her.”

MEMORY VERSE
For this cause a man shall leave his father and mother, and shall cleave to his wife; and they shall become one flesh.
READ THROUGH THE BIBLE
Deuteronomy 1-3; Matthew 1-2
More Sermon Clips Add To Library Add to My Devotionals Favorite Share Like 33