I Didn’t Want to Be Punished, but I Knew I Deserved to Be 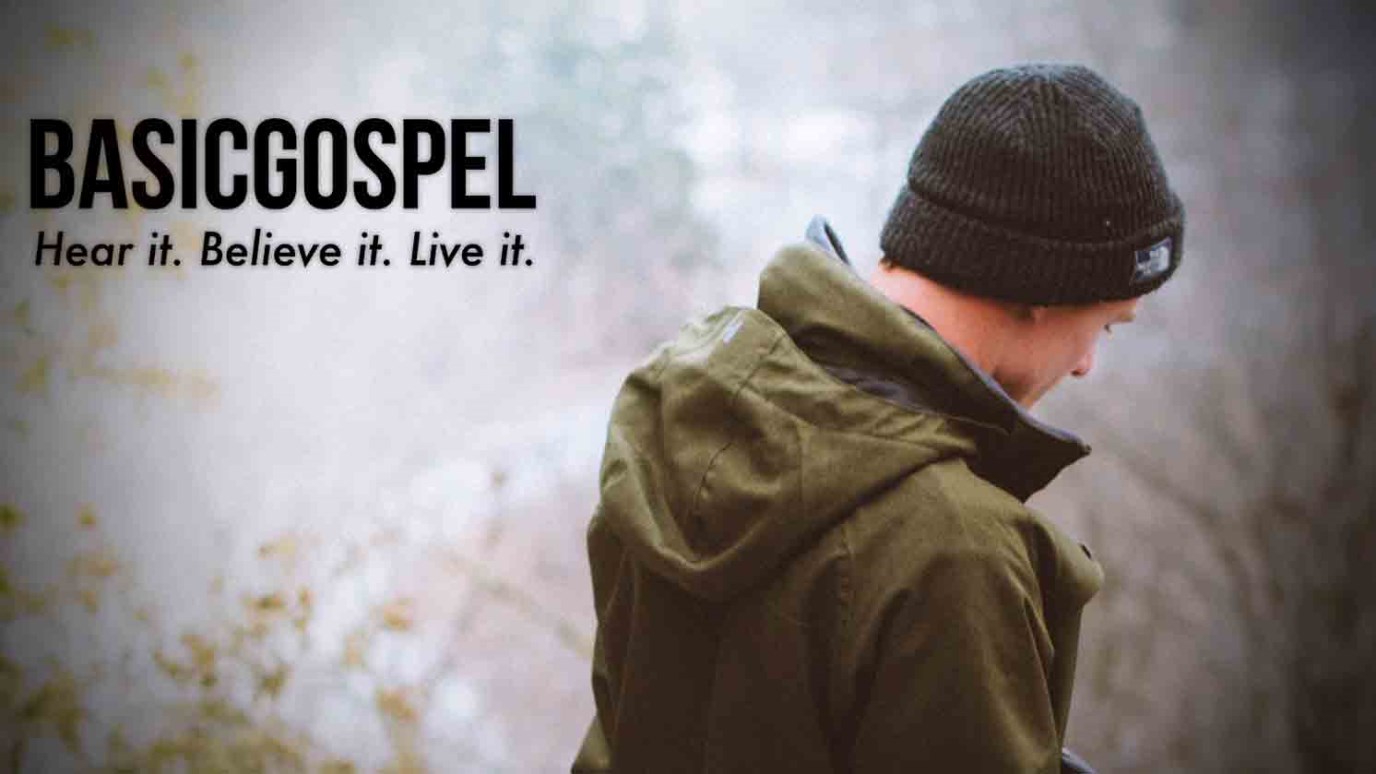 I was trying to earn something that had already been given to me by grace. When I believed on Jesus’s name, I received the gift of forgiveness.

“In him we have redemption through his blood, the forgiveness of sins, in accordance with the riches of God’s grace that he lavished on us” (Ephesians 1:7-8).

In my seventh-grade year, I belonged to a group of boys who took on shoplifting as a challenge. One of the things we would steal was the breath freshener, Binaca. Drugstores and convenience stores displayed it right next to the checkout counter, making it a worthy challenge. Could we get away with it? We did, or at least I thought we did.

My friend, David, confessed to all our antics when confronted by his mom. And, of course, his mom called my mom. She confronted me with one word, “Binaca.” That one word shut me up. I couldn’t deny my sin.

Fear gripped my heart. I knew punishment was close at hand. I certainly didn’t want to be punished, but I knew I deserved to be.

My parents put my punishment in the hands of the store managers. My dad took me to every store that I had stolen something from and made me confess my crime to the store manager. Fortunately, the managers were lenient and only required me to pay for the items I had stolen. But making restitution didn’t ease my sense of guilt.

What was God going to do to me? In my mind, God had to do something to me because sin can’t go unpunished. I wondered if there was anything I could do to erase that black mark of sin and get back into God’s good graces.

From that point forward, a pattern developed in my life. The pattern started with a sin. The sin caused guilt and intense fear of punishment. Out of this fear, I pleaded with God for forgiveness and promised I would do better. I repeated the same process over and over again, but I never felt forgiven. My formula for forgiveness didn’t ease the guilt or take away the fear.

Soon, I wondered if I was even saved.

So, I added to the formula. Confess, repent, ask God for forgiveness…and ask him to come back into my life. I probably asked Christ to come into my life more than 500 times. It was like my heart was a revolving door.

Christianity cannot be reduced to a formula. Every time I sinned, I relied on my faithful execution of the formula to move God to forgive me and assure me that I was saved. I was trying to earn something that had already been given to me by grace. When I believed on Jesus’s name, I received the gift of forgiveness. God placed me in Christ, and in Him, redemption, the forgiveness of sins, was mine.

How about you? Are you trying to find the perfect formula to trigger God’s forgiveness? Let the truth of Ephesians 1:7-8 give you peace and assurance. Give up your formula and rest in the finished work of Christ.

The Past Is Washed Away
Dr. Ken Boa

When the Going Gets Tough, the Tough Start Praising
Leading The Way

A Request From Jail
Dr. Ralph Douglas West
Follow Us
Grow Daily with Unlimited Content
Uninterrupted Ad-Free Experience
Watch a Christian or Family Movie Every Month for Free
Early and Exclusive Access to Christian Resources
Feel the Heart of Worship with Weekly Worship Radio
Become a Member
No Thanks