I Dare You to Dream Again 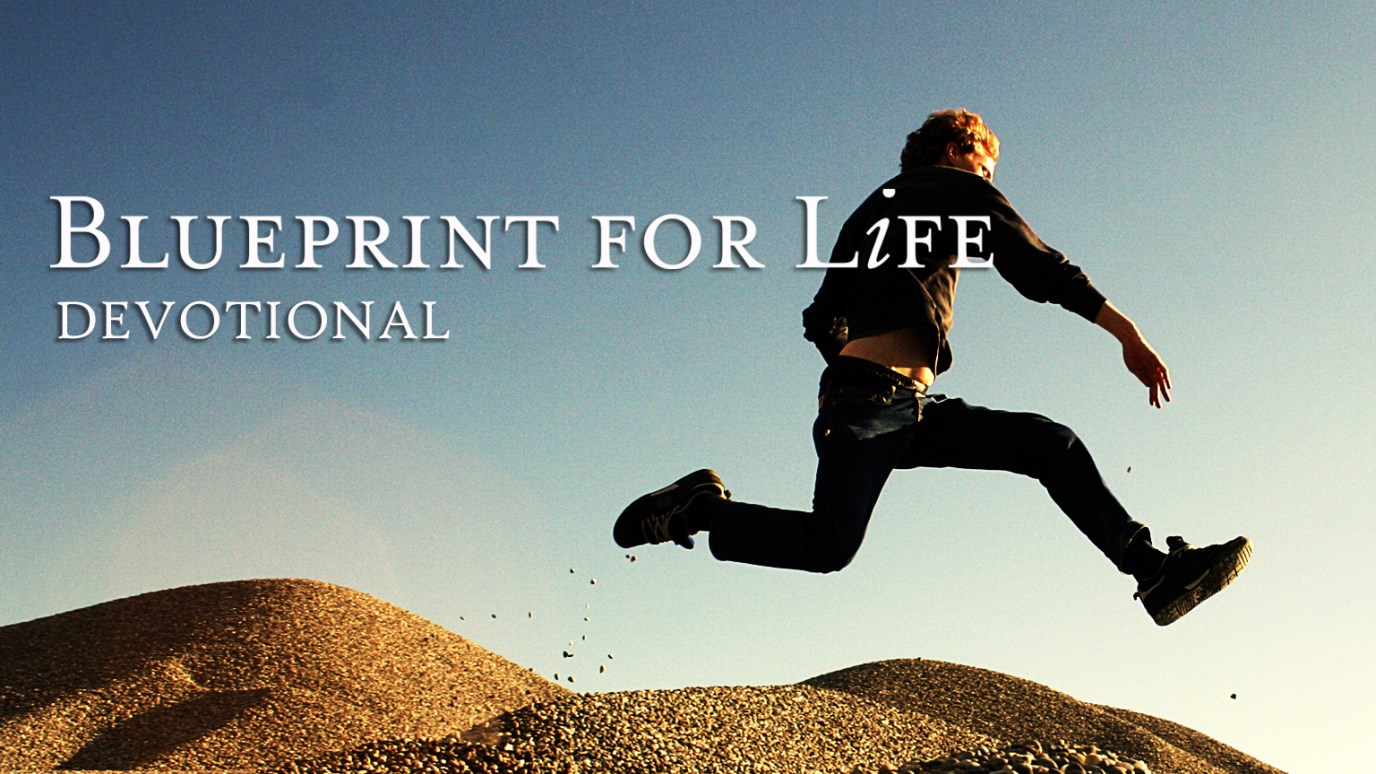 Often something happens to change the dreamier days of childhood into the mundane, restless years of adulthood. But God wants us to dream—and to dream big!

Have you noticed that little girls know how to dream? If you ask any elementary school cutie-patootie what she wants to be when she grows up, she’ll prob­ably give you a list as long as her list for Santa.

I picked up my friend’s five-year old daughter, Alyssa, from school one afternoon. As acting mother, I did what moms often do—I engaged her in conversation.

“How was your day?” “How was lunch?” “How did you like gym?” Then I asked another common question: “What do you want to be when you grow up?”

“House stuff,” I discovered, meant actually building houses and giving them to the poor—a daring goal for such a tiny girl!

It’s tragic that somewhere between 5 and 25, most of us stop believing that anything is possible. We lose our childlike wonder and shove down the very desires that could be the whisper of God inviting us to take our place of purpose in His greater story.

Instead, they let their desires speak, filling up their hearts with the possibility of “What if?” They believe that if the dream started with God, then God will fulfill the dream. They lay their desires down in prayer and ask, “Lord, what do you want me to do?” and say, “God, if this is your plan, I will do it for you.”

Like a child, they step out in faith even when they don’t have the plan fully mapped out. They walk by faith and not by sight. They know that they may not have everything they need up front to complete their purpose, but they believe He will provide. They don’t allow fear to stop them. They know that even if they feel incapable, God is the one who will work through them to do something they can’t do on their own, for His glory.

In Mark 10:15, Jesus says that anyone who wants to enter the Kingdom of God must have the faith of a little child. Having childlike faith is what opens us up to believe that Jesus is who He says He is, that God’s Word is true—that when we believe Him, He can do through us what seems impossible.

Imagine that you are five years old again. You are sitting in the back seat of my car and I ask you, “What do you want to be when you grow up?” What would you say?

I dare you to dream again.