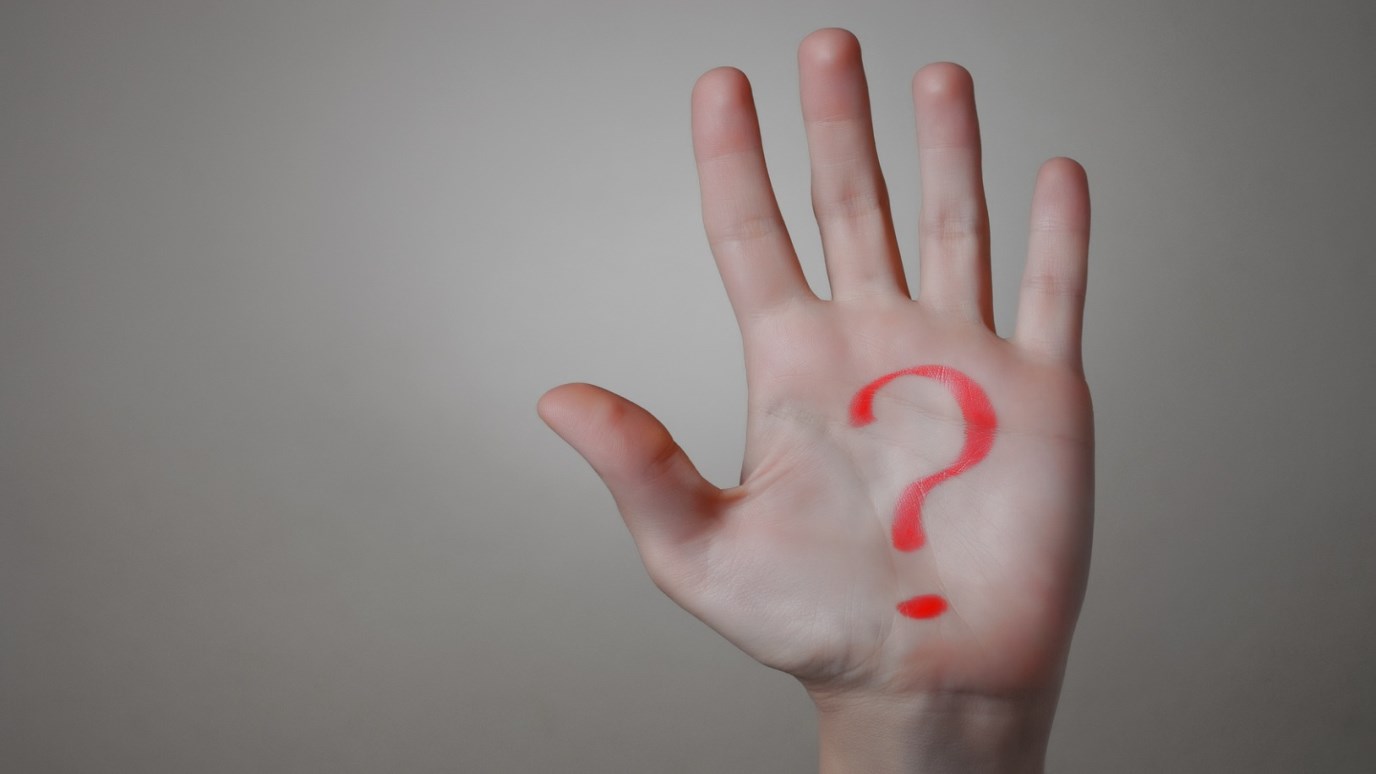 I’ve known something for a while now that has had me really scared, and it’s this: I’m terrified of sharing the Gospel with unbelievers. So terrified that I’ve started telling God, “No, I won’t. I can’t...tell them about You.”

Oh, I haven’t actually voiced my "No," but I might as well have. I’ve been in hiding—like Jonah in the depths of that storm-tossed ship. I’ve tried to excuse my fear and disobedience away by saying, “Hello! God’s obviously called me to minister to Christians. I already work eight hours a day for Him; why do I need to feel like I have to fill the other sixteen hours with more ministry? After all, God is satisfied with me in Christ; I don’t need to fill an endless ministry quota in order to please Him!” (Sounds pretty convincing, right?)

I’ve even tried obeying God in other areas, like giving hilariously. But He just doesn’t seem content with my partial obedience—with me deciding when I will and will not obey Him. Thankfully, He hasn’t let me alone about this. Ever so patiently, He has continued to remind me, “Do not quench the Spirit.” (More on that soon, by the way.)

Last week, God used a seasoned brother and sister to remind me that He won’t ask me to do anything that He won’t also equip me to do. I like the way A.W. Tozer says it, "The voice of God is a friendly voice. No one need fear to listen to it unless he has already made up his mind to resist it."

So, I’ve decided I’m done already with the hiding and resisting Him. I’m asking Him what His assignments are for each day, and plan on obeying. (Please pray for me!!)

How about you? Are there any steps God’s calling you to take? Have you been saying "No"? Remember—you don’t need to fear unless you’ve already made up your mind to resist Him and quench His Spirit.

Too Good to Be True
Fresh Life Church