I Can Tell Him Only What My God Says 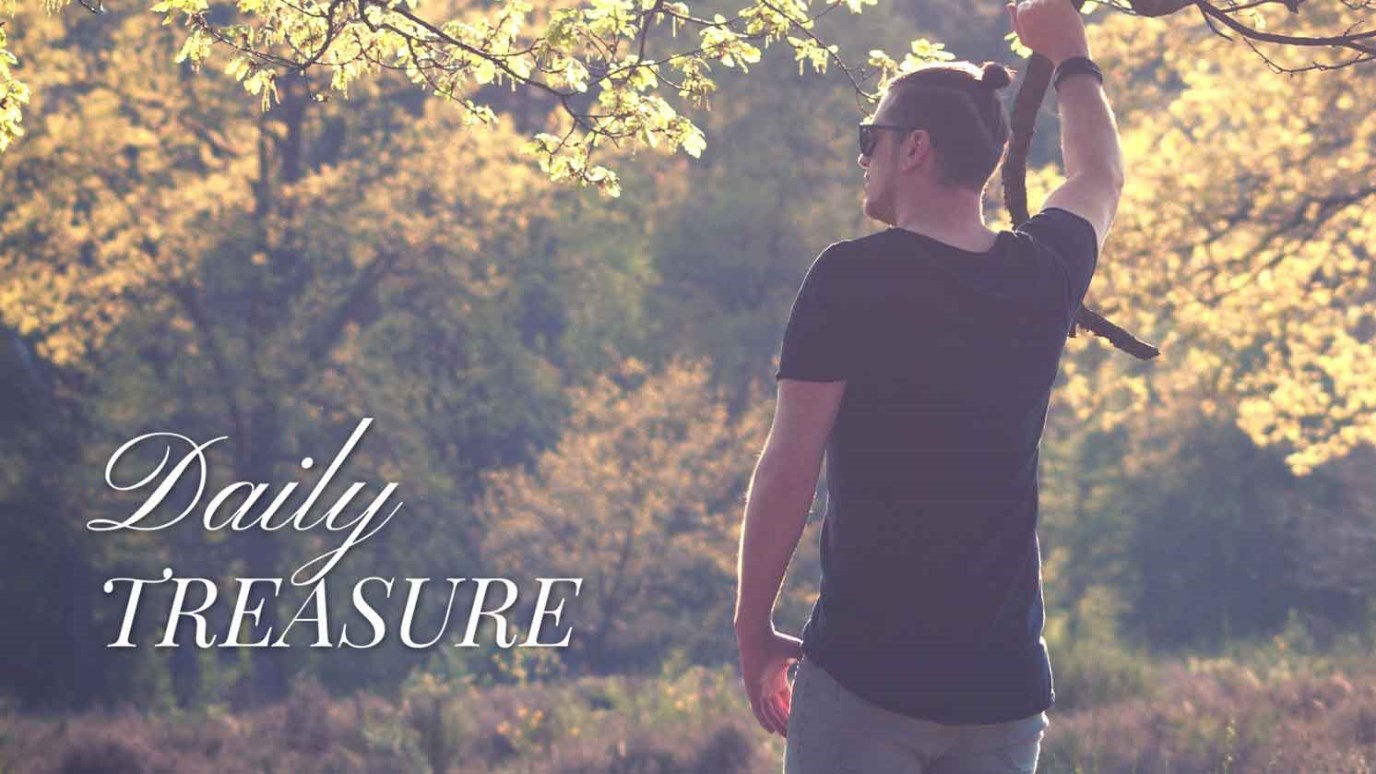 Instead of remembering God’s past faithfulness and trusting Him to “do it again,” Jehoshaphat tries to mix a little bit of dependence on God with a heap of dependence on his own wisdom and an evil alliance.

Ahab took the throne of Israel after the death of his father Omri (a despicably evil man). His rule began during the last years of the reign of King Asa, the father of Jehoshaphat. It was no secret King Ahab followed in the steps of his horrifically evil father and forged his own path with behavior despised by God:

And Ahab the son of Omri did evil in the sight of the Lord, more than all who were before him. And as if it had been a light thing for him to walk in the sins of Jeroboam the son of Nebat, he took for his wife Jezebel the daughter of Ethbaal king of the Sidonians, and went and served Baal and worshiped him. He erected an altar for Baal in the house of Baal, which he built in Samaria. And Ahab made an Asherah. Ahab did more to provoke the Lord, the God of Israel, to anger than all the kings of Israel who were before him. (2 Kings 16:30-33)

Have you ever made such a foolish mistake that someone incredulously asked, “What were you thinking?” What was your response?

We wish we could ask King Jehoshaphat: “What were you thinking?” In light of God’s blessings and His warnings not to make alliances with God’s enemies, it’s not hard to imagine him shaking his head in wonder at his own stupidity. He truly made a deal with the devil.

Before we judge this king too harshly, dangerous times and fear sometimes lead us to forget God’s past faithfulness and tempt us to go outside of God’s Word to fix things on our own. It’s in those times we need people ahead of us in life’s journey to remind us: “God did it before, He’ll do it again.”

After a long day of testing and doctor’s appointments I turned my face toward the car window and tried to hide the tears streaming down my cheeks. I was thirty-nine years old, mother of four young children and diagnosed with breast cancer. Chuck pulled on my hand and said, “Out with it. What’s your greatest worry?”

“I can’t do this. I don’t want to do this. Doesn’t anyone understand, I feel fine. I don’t want surgery. I’m terrified of chemotherapy. What if I die? What if it doesn’t work?”

Chuck responded by taking me on a trip down memory lane:

Each memory reminded me God had never left us without a way forward. He always met us in the darkest places. While those incidences paled in contrast to a breast cancer diagnosis, Chuck was reminding me, “He did it before. He’ll do it again.”

His words soothed me and the tears slowed as I remembered God’s presence and power to bring beauty from brokenness.

God sent a messenger to Jehoshaphat with a similar message but to no avail. Jehoshaphat should have known that an alliance with evil King Ahab would not lead to better protection than God’s. When Ahab asks Jehoshaphat to join him in battle against Ramoth Gilead, Jehoshaphat agrees to do so, but wants to hear from God’s prophets first. Ahab immediately asks 400 men if God would bless this battle. To a man, they declared God would give it into the king’s hands. Clearly Jehoshaphat detects that these men respond in fear to Ahab, so he asks for a prophet of the Lord. Ahab’s response is almost comical. Jehoshaphat should have pulled up stakes and run back to Judah when Ahab told him there was one man they could ask, but Ahab hated him because “he never prophesies anything good about me.”

Jehoshaphat, probably trying to show he really wanted to know God’s word on this battle, insists on hearing from this prophet who refused to bow to the king’s wishes. Ahab sends for Micaiah, the only prophet who stood for God’s truth. The man who brings Micaiah to the kings warns the prophet that he better toe the party line, that 400 prophets have already promised victory to the king. Micaiah declares:

Micaiah warns the kings this battle will end in disaster for them. For his honesty, Ahab imprisons him. Instead of rethinking his sinful alliance with Ahab, Jehoshaphat has moved from complete dependence on God to lead and protect him, to rationalizing an alliance with a man known for his utter contempt for Jehovah. Micaiah’s warning was a grace gift from God, giving him one more opportunity to repent of depending on his own wisdom rather than God’s. Instead of remembering God’s past faithfulness and trusting Him to “do it again,” he tries to mix a little bit of dependence on God with a heap of dependence on his own wisdom and an evil alliance. They go into battle with Micaiah’s warning ringing in their ears. Once more we have to ask: Jehoshaphat, what were you thinking?

Are you starting to see shadows of your own life in Jehoshaphat’s? Are you the one asking yourself with disbelief, “What was I thinking? How could I have crossed that line, broken a friendship with gossip, stolen from my boss, torn apart my child’s heart with angry screams, hurt my husband by telling him no again and again, or refused to listen to my mentor who tried to help me love my husband and parent my child.”

I don’t know about you, but unexpected crises are not the only cause of ruts and pits along my pilgrimage. My sin takes me on detours I never imagined and cause me to ask with disbelief, “Sharon, what were you thinking?” This is where we see Jesus in the story of Jehoshaphat. As a popular song goes, “God’s mercy never gives up on me”.

Oh Lord, if a man so blessed by You could make such a foolish decision, it’s likely we can and have, too. What are we thinking when we turn our back on Your grace, when our sin takes a messy detour in our pilgrimage toward Home? Our only hope is Your grace that never gives up on Your children.

Help and Hope for The Caregiver: A Conversation With Peter Rosenberger
Chuck F. Betters
Follow Us
Grow Daily with Unlimited Content
Uninterrupted Ad-Free Experience
Watch a Christian or Family Movie Every Month for Free
Early and Exclusive Access to Christian Resources
Feel the Heart of Worship with Weekly Worship Radio
Become a Member
No Thanks