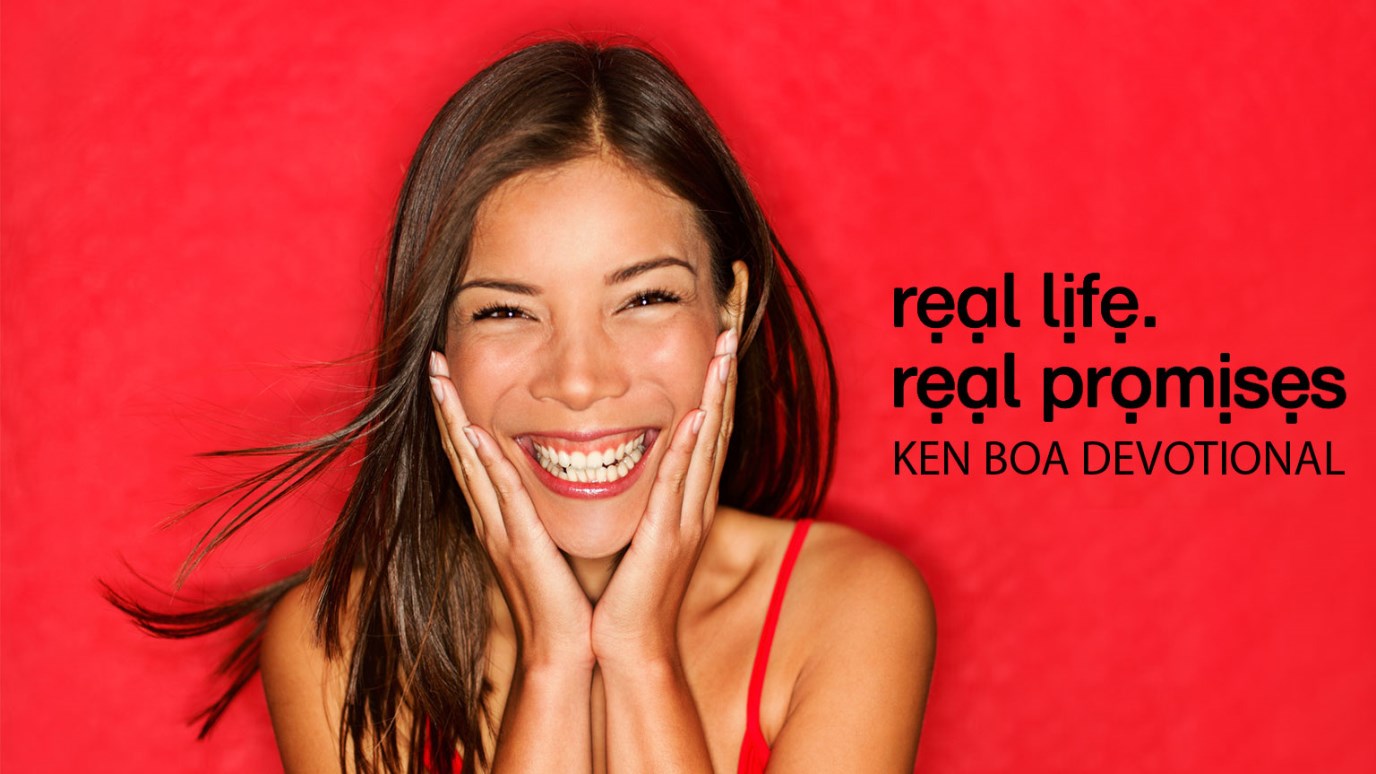 Eternity with God is going to be infinitely greater than anything our mind can conceive.

1 Corinthians 2:9  “Imagineering” is a modern word that describes engineering in the realm of the imagination. Technology companies pay people big salaries nowadays just to think—to imagine the possibilities that exist. Whether in science, medicine, productivity, entertainment, or education, the sky is—as it always has been when dealing with the imagination—the limit.

When dealing with things that don’t yet exist—technologies, entertainment, art—the imagination has free reign. By throwing off mental and creative restraint—getting “outside the box,” as they say—everything becomes a possibility. From an infinite source of possibilities are chosen a few ideas that contain the seeds of promise—and from those seeds sprout the things that change our world. But there is another realm in which the imagination has limits—because it deals with Someone who already exists, and has not ever changed. The imagineering we do about God, and especially our future with him, is limited by what he has already decided.

Once in the Old Testament, Isaiah the prophet was invoking the presence of Israel’s God in the nation’s behalf. He said that no ear had heard nor eye had seen a God like the God of Israel who acts in behalf of his people (Isa. 64:4). In the Hebrew world of the Old Testament, life was measured mostly by the five senses. The imagination—the realm of speculation—was a Greek trait that developed centuries later. In fact, the Greeks loved nothing better than to spend time “imagineering” (Acts 17:21). So when Paul addressed the subject of human wisdom about God to the church in Greece, he pointed out the futility of the imagination when it comes to God. He quoted what Isaiah had already pointed out about the limitations of eyes and ears—but he added to it the limitation of the mind: “No eye has seen, no ear has heard, no mind has conceived what God has prepared for those who love him.”

God’s Promise to You: “I have things prepared for you that you have never thought of.”