I Believe. I Speak. 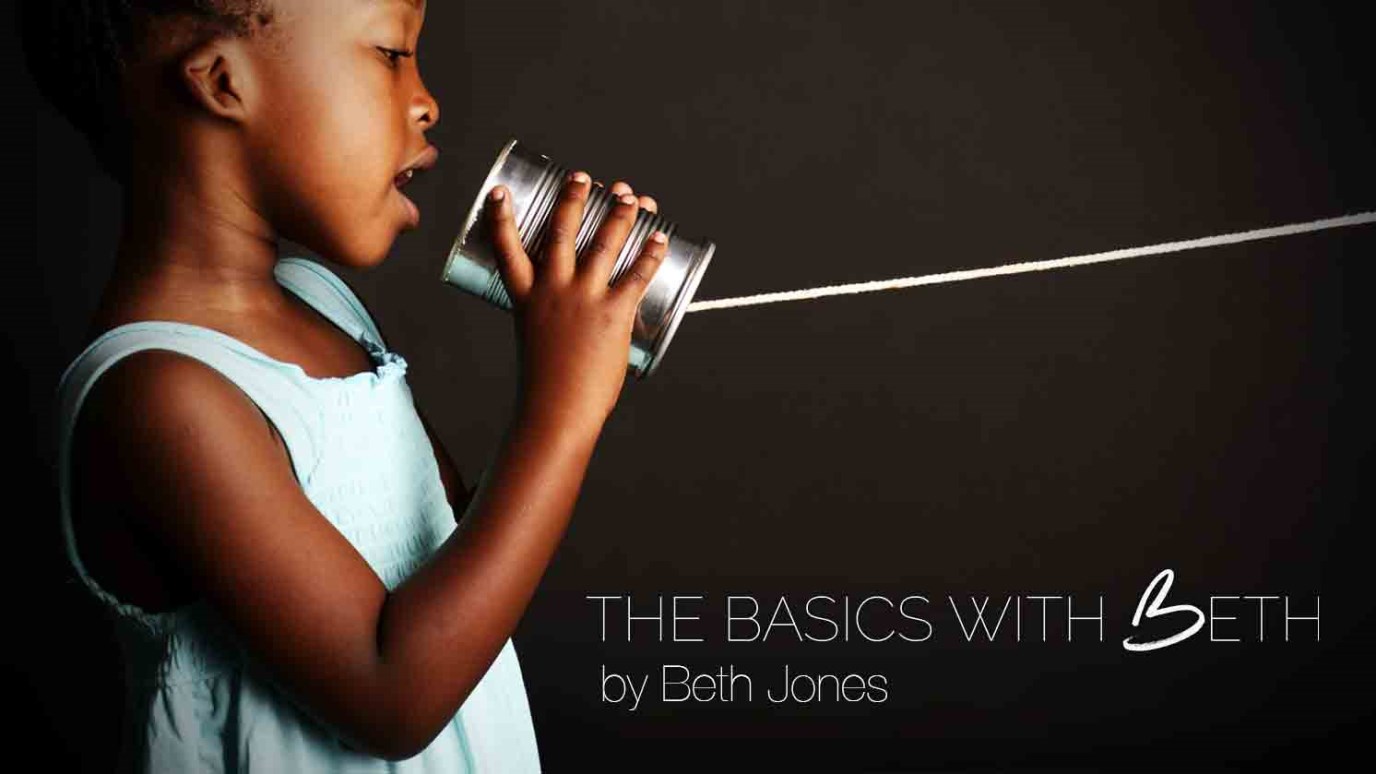 Do you have the spirit of faith? Do you believe and speak words that are congruent with your belief?

It is written: "I believed; therefore I have spoken." Since we have that same spirit of faith, we also believe and therefore speak… (2 Corinthians 4:13, NIV)

The Apostle Paul was a man who had the "spirit of faith" and saw supernatural results in and through his life, everywhere he went! Did you know God wants us to have that same spirit of faith?

What does it mean to have the "spirit of faith"? Well, it’s more than just being positive. It’s good to be positive, but it’s not equivalent to the spirit of faith and it doesn't get the same type of supernatural results. The spirit of faith is founded on God’s promises and is evident by what we believe and what we speak.

God loves us so much and He’s provided everything we will ever need in this life – especially when we are going through difficult times. He provides strength, provision, peace, healing, favor, wisdom, endurance, well-being and so much more. In order for us to experience those things in a tangible way, we must receive them from God by faith! This kind of faith is evident when we have the "spirit of faith" – that is, we believe His promises and we speak what we believe!

Abraham, our father in the faith, blazed the trail for us when God promised to perform the impossible for him and Sarah:

Therefore it is of faith that it might be according to grace, so that the promise might be sure to all the seed, not only to those who are of the law, but also to those who are of the faith of Abraham, who is the father of us all (as it is written, 'I have made you a father of many nations') in the presence of Him whom he believed – God, Who gives life to the dead and calls those things which do not exist as though they did; who, contrary to hope, in hope believed, so that he became the father of many nations, according to what was spoken, 'So shall your descendants be.' And not being weak in faith, he did not consider his own body, already dead (since he was about a hundred years old), and the deadness of Sarah’s womb. He did not waver at the promise of God through unbelief, but was strengthened in faith, giving glory to God, and being fully convinced that what He had promised He was also able to perform. (Romans 4:16-21, NKJV)

Abraham believed God and His promises. He got into agreement with God and "called those things which did not exist as though they did."

Say It: “Father, I thank You for Your Word and all of Your promises. I believe You and what You have said to my heart through Your Word and by Your Spirit. I have the spirit of faith: I believe and therefore I speak. In Jesus’ Name. Amen.”

A Lesson in Discernment
Shana Schutte

God in Our Weakness
James and Betty Robison

The Glad Jesus
Dr. Ralph Douglas West
Follow Us
Grow Daily with Unlimited Content
Uninterrupted Ad-Free Experience
Watch a Christian or Family Movie Every Month for Free
Early and Exclusive Access to Christian Resources
Feel the Heart of Worship with Weekly Worship Radio
Become a Member
No Thanks