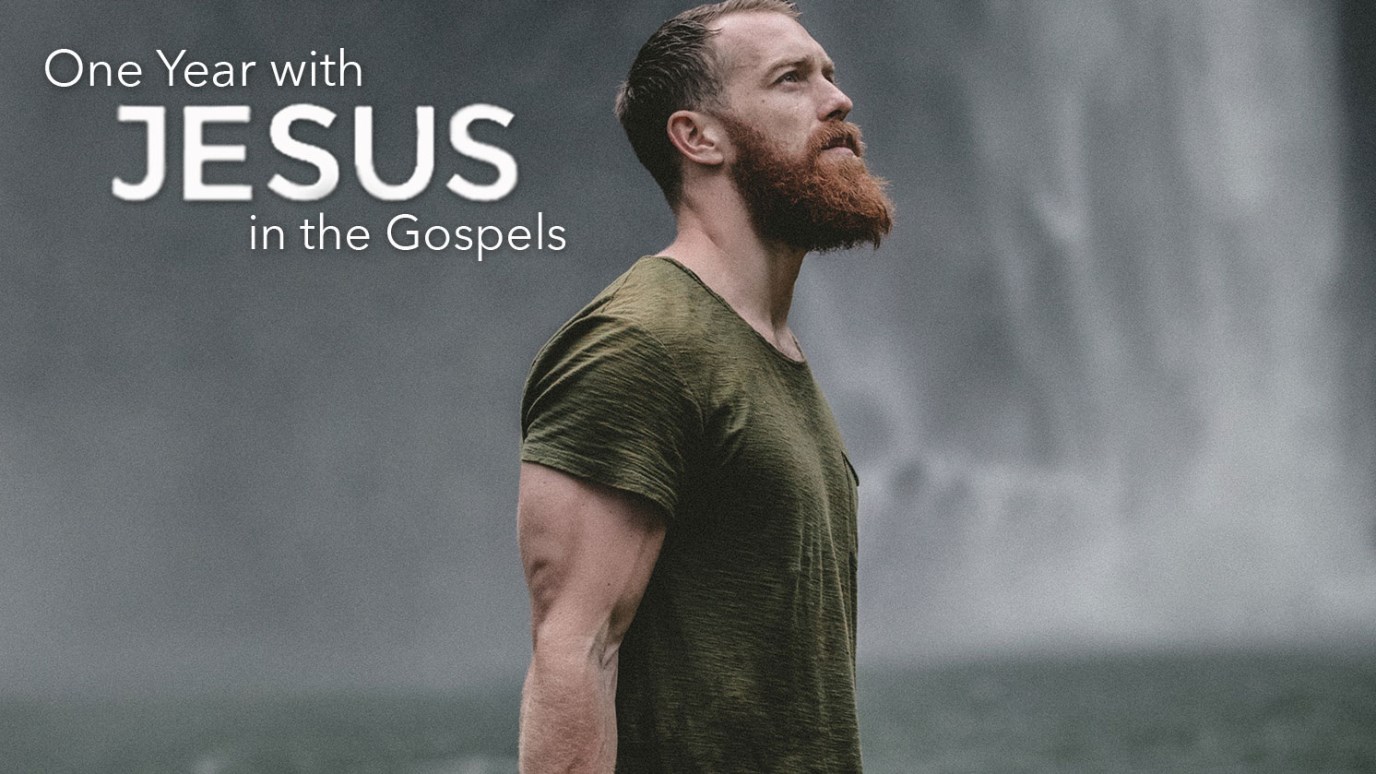 Jesus already displayed His willingness to heal — to the point of being humiliated, beaten, and even giving up His life. He did His part; now you have to do yours: Are you willing to receive?

"When Jesus came down from the mountain, large crowds followed Him. [2] And a leper came to Him and bowed down before Him, and said, ‘Lord, if You are willing, You can make me clean.’ [3] Jesus stretched out His hand and touched him, saying, ‘I am willing; be cleansed.’ And immediately his leprosy was cleansed.” ~ Matthew 8:1-3, New American Standard Bible

What was the number one force behind Jesus’ ability to heal the sick or work miracles? This one factor—in a single moment—determined the future quality of life for some of those alive during His life and ministry.

Let’s look at some of those people whom He healed...The centurion who asked Jesus to heal his servant (Matt. 8:5-13), the two blind men who received their sight (Matt. 9:27-30), and the leper mentioned above are just a few. All of these people used their faith to draw on the compassion of Jesus—His willingness to heal!

To know what God is willing to do is to know His character. At last year’s Healing Is Here Conference, many people discovered an aspect of God’s character regarding healing. Through biblical teaching from Charis Bible College instructors, they were able to operate in the power of believing in God’s willingness to heal them.

Many Christians are taught in church that “if it is God’s will” to heal, then they will be healed. Assuming what God does or does not want to do can radically affect a person’s core beliefs about God’s nature, steering them toward something that may or may not be true. So, it’s important that what we as Christians believe is rooted in Scripture.

It could be a temptation to base what you think about healing on past experiences. The man at the pool of Bethesda waited thirty-eight years to get healed (John 5:2-15). He was focused only on trying to get into those waters for his healing—until Jesus came along and showed him another way.

While you don’t need to go to a conference to get healed, sometimes being in a different environment—one filled with faith—alongside other, supportive Christians can encourage you to receive from God like never before. Many have received the manifestation of their healing at Healing Is Here.

Are you desiring for God to “make you clean” like the leper but you think God can heal only if He wills it? Well, thank God, He has already made up His mind about that at the cross! First Peter 2:24 says,“He himself bore our sins in his body on the tree, that we might die to sin and live to righteousness. By his wounds you have been healed” (English Standard Version, emphasis added).

Jesus already displayed His willingness to heal—to the point of being humiliated, beaten, and eventually giving up His life. He did His part. Now it’s up to you. Are you willing to receive?

Let Him Take Over
e3 Prayers

Not Peace, But a Sword
Blackaby Ministries International

How Bright Is Your Light?
Gary L. Selman

(John 1:1-18) The Word Becomes Flesh
LUMO
Follow Us
Grow Daily with Unlimited Content
Uninterrupted Ad-Free Experience
Watch a Christian or Family Movie Every Month for Free
Early and Exclusive Access to Christian Resources
Feel the Heart of Worship with Weekly Worship Radio
Become a Member
No Thanks