"I Am the Resurrection and the Life" 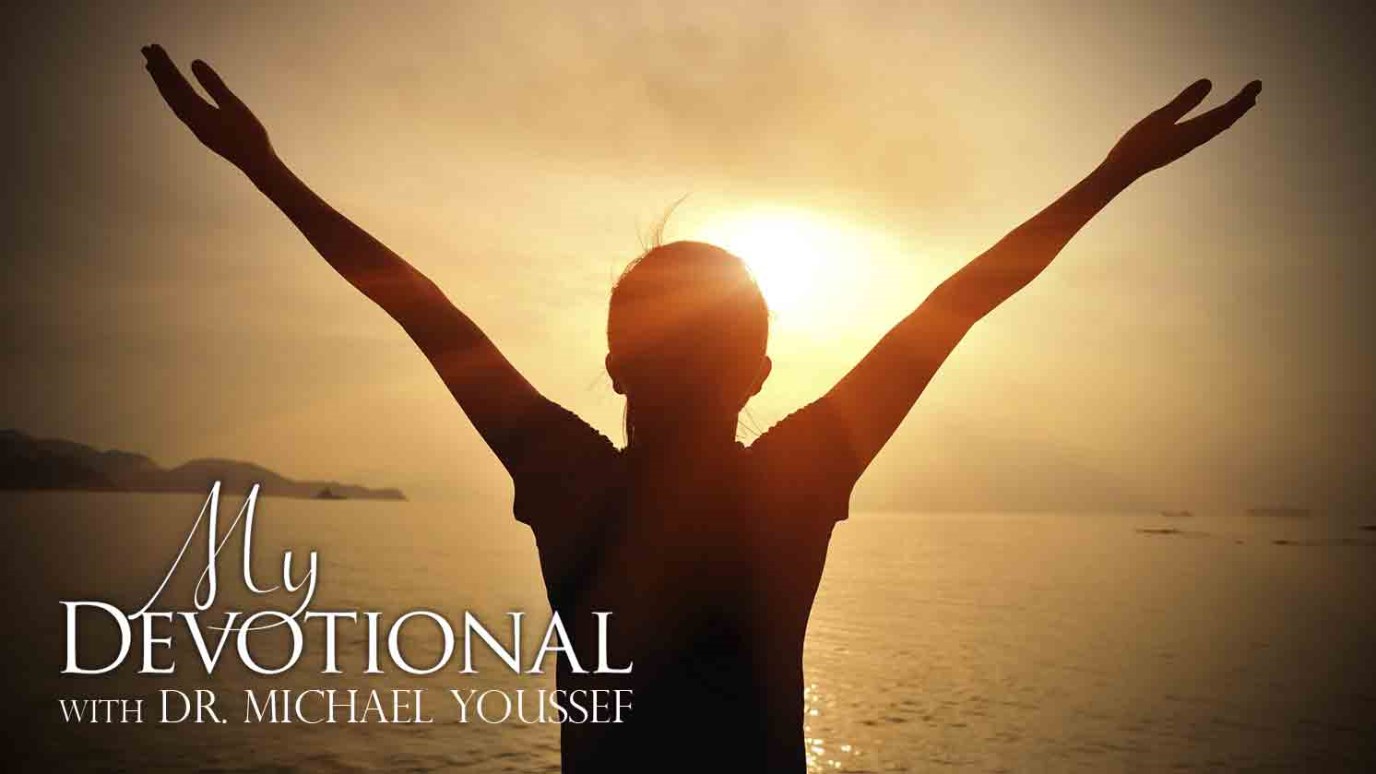 When you were dead in your sins, God called you by name. You were called to come out of your sins and to experience the power of the Resurrection.

Just before Jesus raised Lazarus from the dead, He spoke these words to Martha: "I am the resurrection and the life. He who believes in me will live, even though he dies; and whoever lives and believes in me will never die" (John 11:25-26). When the stone was removed, Jesus commanded Lazarus to come out of the grave - and he did.

When you were dead in your sins, God called you by name. You were called to come out of your sins and to experience the power of the Resurrection.

Jesus also faced death, but God raised Him from the dead. It was not like Lazarus's resurrection, because Lazarus later died again.

The Bible says that Jesus died, was buried, was raised, and appeared numerous times after the Resurrection. Christ's tomb was empty then; it remains empty today. He is our risen Lord and Savior.

Have you experienced the power of the resurrection? Are you living in triumph or defeat? Jesus conquered the grave, and you can also conquer eternal death - but only by placing your faith in Him. He sacrificially died on the cross for your sins and rose again, that you might spend eternity with Him.

Prayer: Lord, thank You for eternal life through grace by faith in Christ. May I live my life in the power of the resurrection. I pray in the name of Jesus. Amen.

"Thanks be to God! He gives us the victory through our Lord Jesus Christ" (1 Corinthians 15:57).

Unwrapping the Gift of Christ: The Nazarene, The Carpenter
Back to the Bible
Follow Us
Grow Daily with Unlimited Content
Uninterrupted Ad-Free Experience
Watch a Christian or Family Movie Every Month for Free
Early and Exclusive Access to Christian Resources
Feel the Heart of Worship with Weekly Worship Radio
Become a Member
No Thanks