I am the Light of the World: Part Three 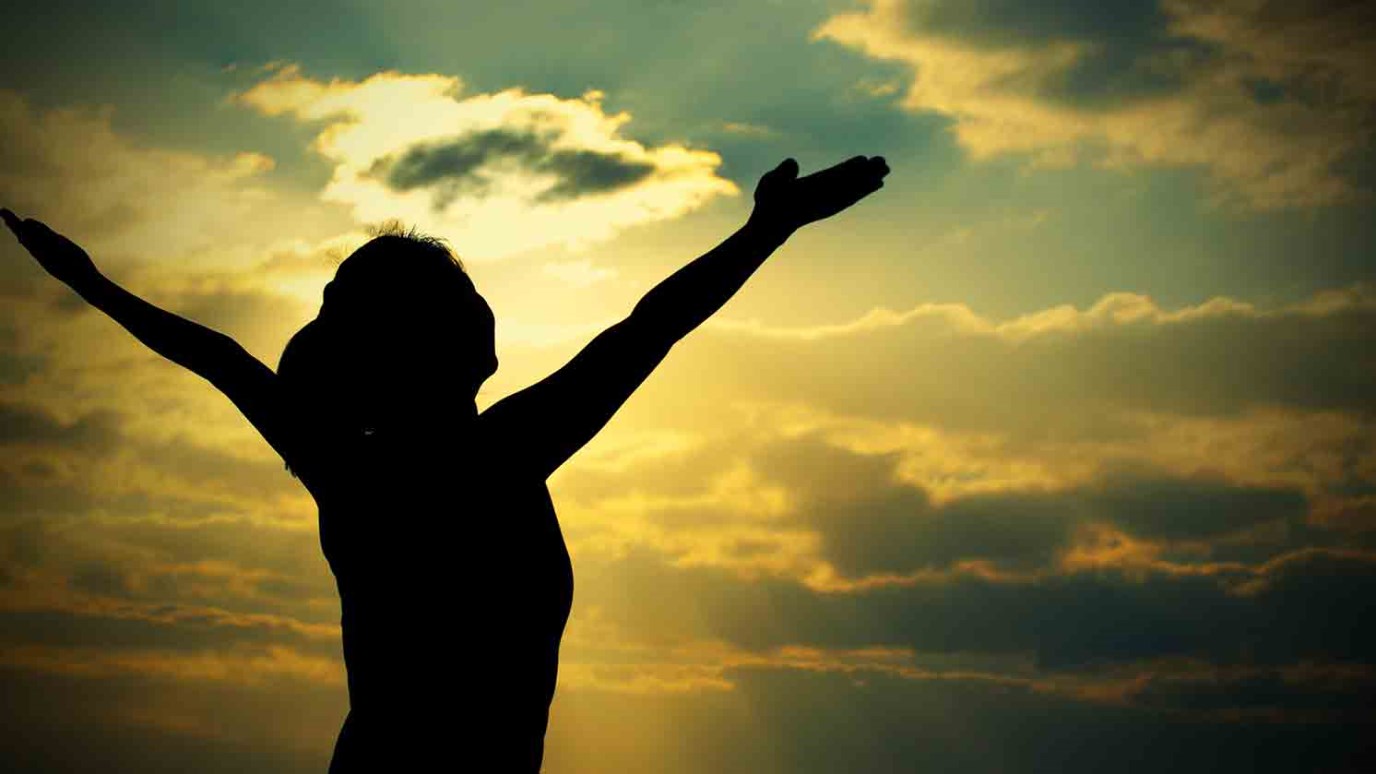 When Jesus stands by men, He shows them they are sinners. When we've been cleansed, He illuminates and instructs that we may bow before Him.

"Oh," says someone, "what are you saying? Don't men go to hell because of their sin and don't they go to heaven if they don't sin?" No! They go to hell because they have inherited Adam's rotten nature. They go to heaven because they have been made partakers of the grace of God in Jesus Christ. "For by grace are ye saved through faith; and that not of yourselves: it is the gift of God: not of works, lest any man should boast" (Eph. 2:8-9).

Many people in the early centuries wanted to leave John 8:11 out of the biblical manuscript. They said, "Oh, no! Don't put that in. It is going to make it easy for people to sin." But when Jesus said, "Neither do I condemn thee: go, and sin no more." He was neither condoning adultery, nor was He making a detour around the Law. No one could ever be accused or condemned except by the mouth of two witnesses. Since there was no accuser, the Law could say nothing. If someone swore out a warrant for your arrest and then did not show up in court to accuse you, the judge would dismiss the case immediately. When Jesus stooped and wrote on the ground the first time, He was vindicating the righteousness of God. When He stooped again, He was vindicating great grace, the grace of Christ that can save the sinner.

So He says (and the order here is wonderful), "Neither do I condemn thee: go, and sin no more." "Neither do I condemn thee"-there is salvation; "Go, and sin no more"-there is sanctification. We would not have any gospel at all if He had reversed those two sentences. If Jesus had said first, "Go and sin no more," and second, "I won't condemn you," what gospel is that? You and I don't have the power to remain sinless on our own. Jesus was giving us an illustration of the gospel-the good news-of grace. There is nothing more calculated to keep us on the road to holiness than to know that "the love of Christ constraineth us; because we thus judge, that if one died for all, then were all dead. And ... he died for all, that they which live should not henceforth live unto themselves, but unto him which died for them, and rose again" (2 Cor. 5:14-15).

Now, Jesus turns back to His audience again. The crowd of Pharisees and scribes had gone and the woman had left, but the original audience was still there. Remember back in verse 2, that the sun was just coming up. Now, time had gone by, and the sun had risen even higher, and it had come over the buildings around the Temple driving away the shadows, so that now they were all sitting in the bright golden glow of the morning sunlight. As this woman turns and goes out, Jesus turns back to His audience, after such an interruption, and says, "I am the light of the world! Light! Light! Just like the sunlight you are sitting in! I am the light of the world! Haven't you just seen the Light in action?"

We all know what light does. You turn a board over and all these squirmy things start slithering away to the darkness. Jesus had just turned a board over, and there went those Pharisees. When you put men with a heart of sin beside the Lord Jesus Christ, they cannot stand against the whiteness of the Lord of Glory! They scurry for cover. That's why men fundamentally hate Jesus Christ as God. If a man is not willing to bow before Christ, a man is condemned before Christ.

"I am the light of the world." That Light had just shown what these men were. "I am the light of the world." Like an X-ray, that Light had gone to the heart of this woman and had cleansed her of the cancer of sin. In one case, the Light exposed sin and brought condemnation to the accusers. In the other case, it exposed sin and brought grace to the sinner. Both times it was the same Light. The only difference was in their responses.

And then the same Light brought illumination to the audience. They saw before them this magnificent illustration that Jesus was the Light of the world. Jesus has all these functions. When He stands by men, He shows them they are sinners. When He comes to our hearts, He touches sin and deals with it lovingly. When we've been cleansed, He illuminates and instructs that we may bow before Him.

"I am the light of the world: he that followeth me shall not walk in darkness, but shall have the light of life" (v. 12). This is the heart of what John speaks of in 1 John 1:7. "If we walk in the light, as he is in the light, we have fellowship one with another, and the blood of Jesus Christ, his Son [keeps on cleansing] us from all sin." If you let that Light shine in your heart you will discover that it reveals everything you have hidden in the dark corners. When you open the closet doors, that Light will shine in, and cause you to go at the clean-up job. Do you have some tumor growing in your vitals? Let that Light come in and arrest its growth and bring death to those alien tissues. Then Light will come into your mind, Light will guide your feet, Light will illumine you. Jesus says, "I am the light of the world."

We Have Come to Know
Dr. R.C. Sproul

(John 7:45-53 and 8:1-11) More Attempts to Trap Jesus
LUMO
Follow Us
Grow Daily with Unlimited Content
Uninterrupted Ad-Free Experience
Watch a Christian or Family Movie Every Month for Free
Early and Exclusive Access to Christian Resources
Feel the Heart of Worship with Weekly Worship Radio
Become a Member
No Thanks