I am the Light of the World: Part One 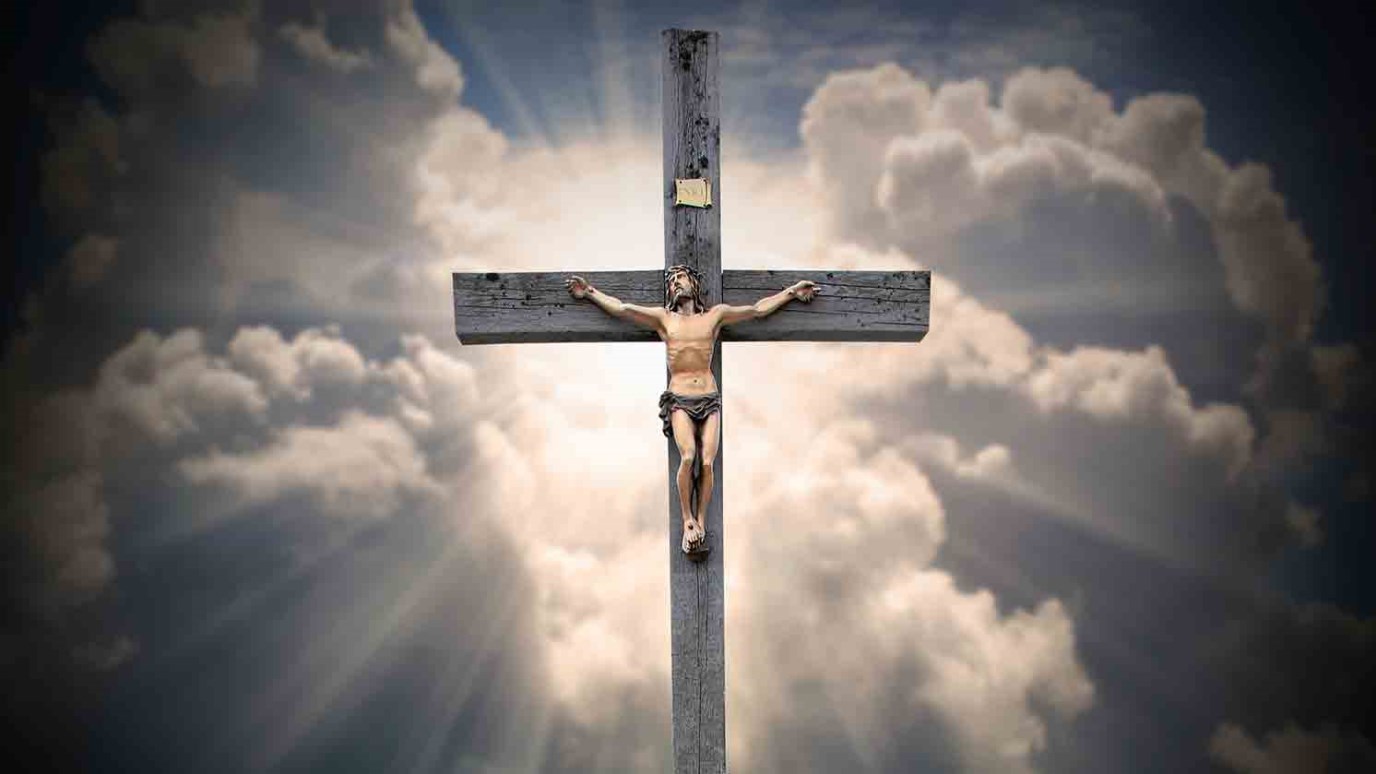 Why did the Pharisees have an issue with Christ? What were the sequence of events that led to his betrayal?

The first eleven verses in John 8 have been fought by many people. From the time of the Middle Ages people have tried to take them out of the Bible, because they're scared to death about the woman taken in adultery hearing Jesus say: "Neither do I condemn thee: go, and sin no more." People were afraid that this would teach people to treat sin lightly. However, when this is understood, we see it, not as a light treatment of sin, but as a tremendous illustration of salvation and righteousness, which is what the Lord intended it to be.

Now in order to understand the sequence of events, we have to look at what has taken place in the previous chapter. Never forget that the chapter divisions are not inspired. When you take together the last line of John 7 and the first line of John 8, it shows the obduracy of the men and it shows the wonder of the Lord Jesus Christ in His loneliness. "They each went to his own house, but Jesus went to the Mount of Olives"-where the "foxes have holes, and birds of the air have nests; but the Son of man has nowhere to lay His head" (Matt. 8:20).

I can understand why He went to the Mount of Olives. I think that sometimes He must have put his head down on a rock and said, "O Father, this is the place My feet are going to stand in these months ahead when Mine hour is come. Here is where I will ascend into heaven. I'll go back from this very spot." This evening He went out there and was alone all night with His mantle wrapped around Him, lying in the lee of some fallen tree or against a rock-alone with God.

Meanwhile those men went to their own houses. In the Gospel of Matthew, it says that they held a council against Him, how they might destroy Him. They all got together someplace for a committee meeting.

When I first began to realize that this council, this "get Jesus committee" was being formed among them, I began, as I read the Gospels, to see between the lines. I think it would almost be possible to write the minutes of their meetings. At the first meeting they got together and said, "We've got to get this fellow. How can we do it?" Someone said "I've got an idea. Let's go right out in public and ask Him if He pays taxes. If He says yes, we've got Him. We'll turn around and say to the Jews, `Look, He says to support Caesar. What kind of a Messiah is this? And if He says no, we've got Him. We'll go to Caesar's men and say,`We're very sorry, but Jesus is advocating that people shouldn't support the government, and we want to be loyal to the Romans. You'd better arrest Him and deal with Him."'

So they went out the next day and said "Master, is it lawful to give tribute unto Caesar?" And He said, "Show Me the money for the tax." Then He asked them, "Whose image is on the coin?" They said, "Caesar's." "Well," said Jesus, "If you're going to accept the protection of the Roman government-their fire department, their police, their army-then you've got to pay the freight on it. Render unto Caesar the things that are Caesar's and render unto God the things that are God's." (See Matt. 15-22.)

At the next committee meeting they said, "Well, that one blew up in our faces. Now what can we do?" And they kept at it, time and time again, testing Him, to prove Him, to try Him, to catch Him. For they hated Him. And now they did one of the most despicable things human beings have ever done. One man said, "I've got an idea. You remember that old law from way back in the time of Moses that says anybody caught in the act of adultery should be stoned to death? Well, let's ask Him if He believes in it."

That law had not been put into practice for generations. Men are constantly passing laws that become obsolete after a few years, and then failing to take them out of their law books. For example, in the state of Delaware, there is a law that says anybody approaching an intersection in a horseless carriage must come to a full stop, get out, and go to the intersection, by day with a red flag and by night with a red lantern. You must be very careful not to scare the horses! They passed that law in 1902 and they never took it off the books. But no policeman will ever arrest you if you don't have a red flag and a red lantern in your automobile as you go through Wilmington!

How to Deal with Unforgiveness
Dr. Charles Stanley
Follow Us
Grow Daily with Unlimited Content
Uninterrupted Ad-Free Experience
Watch a Christian or Family Movie Every Month for Free
Early and Exclusive Access to Christian Resources
Feel the Heart of Worship with Weekly Worship Radio
Become a Member
No Thanks