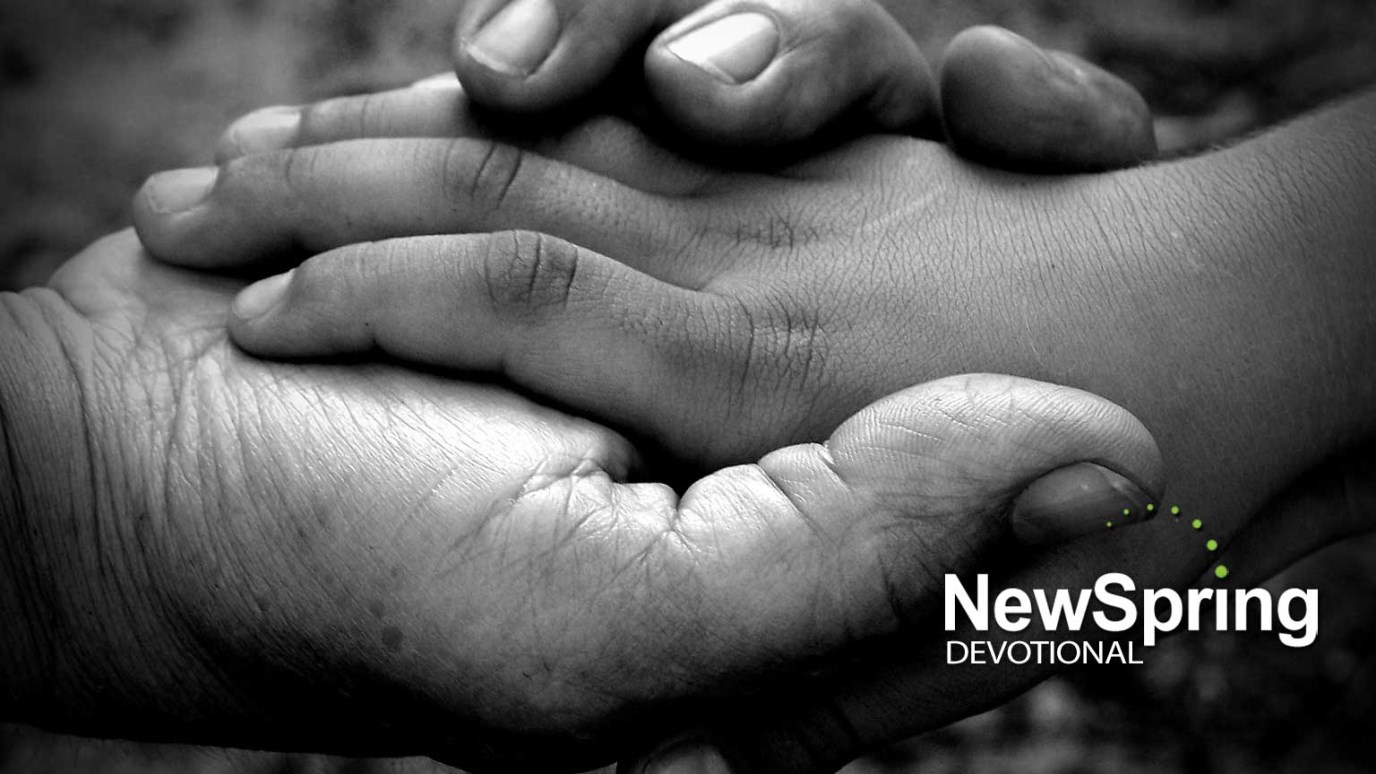 When God forgives you, He removes your debt from you. You don’t have to keep asking for forgiveness!

You are forgiven, free, gifted, valuable and blessed; you have hope and you have a purpose!

If you have ever had to pay off a loan, maybe for a house, a car, or schooling, you probably had a payment plan. This plan would entail paying a certain amount each month for an extended period of time. You would make payment after payment until you eventually paid off the debt.

Forgiveness can feel like paying off a loan. We tend to believe that we need to ask for forgiveness for the same sin over and over again. If we do it enough times, we will eventually pay off our debt.

David wrote in Psalm 103: “For as the heavens are high above the earth, So great is His mercy toward those who fear Him; As far as the east is from the west, So far has He removed our transgressions from us” (Psalm 103:11-12 NKJV).

When God forgives you, He removes your debt from you. He cancels all your payments. You don’t have to keep asking for forgiveness until you eventually pay off your debt. Because of Jesus, your debt has been paid in full. Stand firm in the promise that you are forgiven in Jesus.