I Am Dust and Ashes 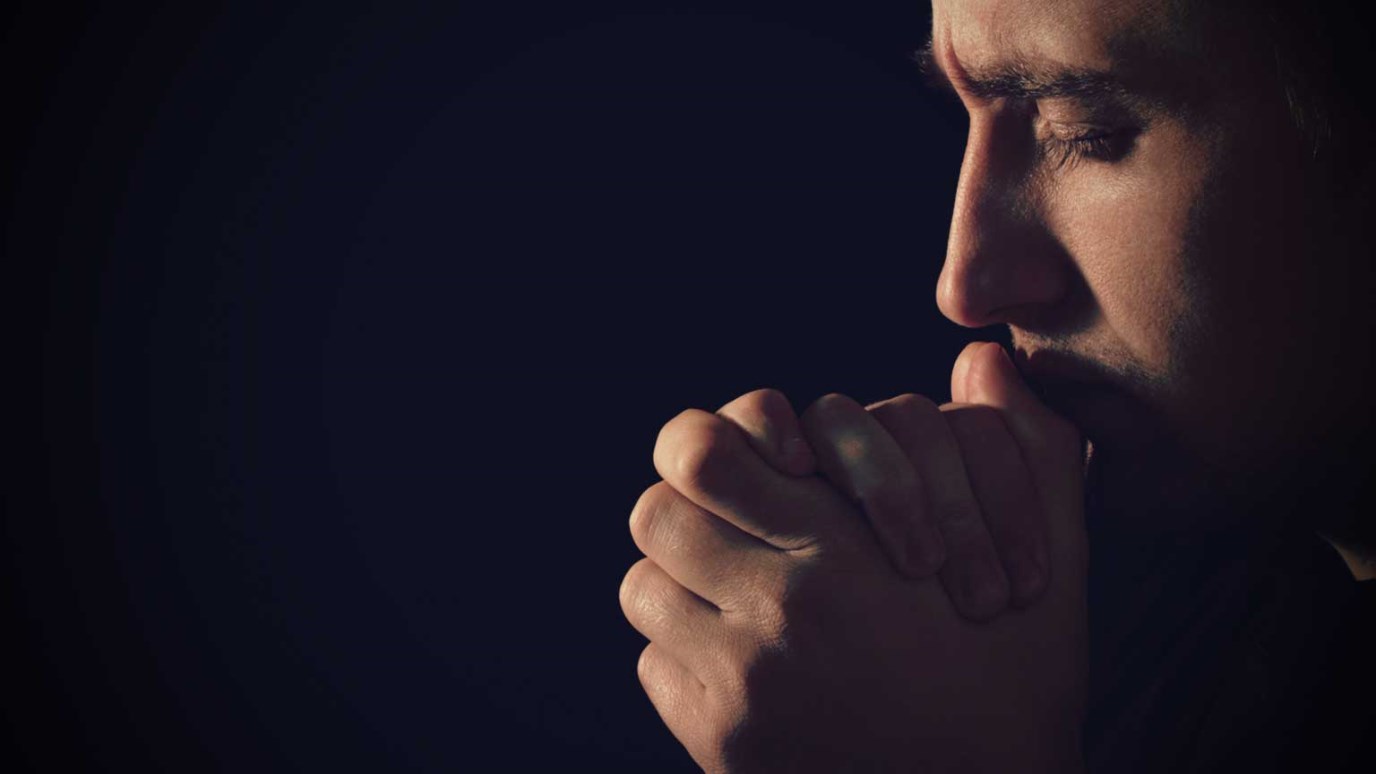 Today’s passage illustrates the power of prayer: God knew Abraham’s prayer and His response to him long before they occurred, but He does not reveal His knowledge so that He might test the patriarch’s sense of justice and move him to intercede.

“Abraham answered and said, ‘Behold, I have undertaken to speak to the Lord, I who am but dust and ashes. Suppose five of the fifty righteous are lacking. Will you destroy the whole city for lack of five?’ And he said, ‘I will not destroy it if I find forty-five there’” (Gen. 18:27–28).

When praying for Sodom and Gomorrah in Genesis 18:22–33, Abraham never implies it is wrong for God to destroy wickedness. By asking Him to act according to His nature, the patriarch shows that divine justice demands only that the righteous be spared. In not requesting the Lord to relent entirely, Abraham reveals that perfect justice also requires evil to be punished.

Making no distinction between the wicked and the righteous is unjust, but we are left with one more major question: Is the fact that the righteous suffer at all contrary to divine justice? Just because God permits the cities to be spared even if ten righteous individuals are found, it does not follow that He is unjust when He allows holy men to die. The Lord often protects the faithful, but even covenant keepers like Stephen (Acts 6:8–7:60) suffer. John Calvin reminds us in his commentary on this verse that God’s determination to preserve the city if ten righteous people are found does not establish a perpetual rule that His people may never suffer.

Nevertheless, the Lord’s justice must finally separate those who love Him from those who hate Him. This will most certainly happen at the final resurrection, even if righteous men now perish when wicked nations are judged. God always acts according to His character and preserves the faithful, but we will have to wait for this preservation to be fully evident. Calvin writes, “When God thus seems to be angry with all in common, it behooves us to fix our eyes on the end, which shall evidently discriminate the one from the other.”

Today’s passage also illustrates the power of prayer. Abraham’s intercession revealed the Lord’s intent to save the cities if certain conditions were met and moved Him to relent should ten righteous men be found. God knew Abraham’s prayer and His response long before they occurred, but He does not reveal this knowledge so that He might test the patriarch’s sense of justice and move him to intercede. God’s declaration of judgment upon Sodom and Gomorrah invited Abraham to wrestle with Him in prayer and see that his actions are not incidental to God’s plans.

Deuteronomy 29:29 distinguishes between the Lord’s secret and revealed wills. His secret will contains the unalterable decrees by which He foreordains all things that come to pass. These decrees are basically unknown to us, and for the most part, we are not to worry about them. Rather, we know that our prayer is the means by which He often brings about His desires, and thus we must pray, confident that God uses our intercession to make a real and eternal impact.