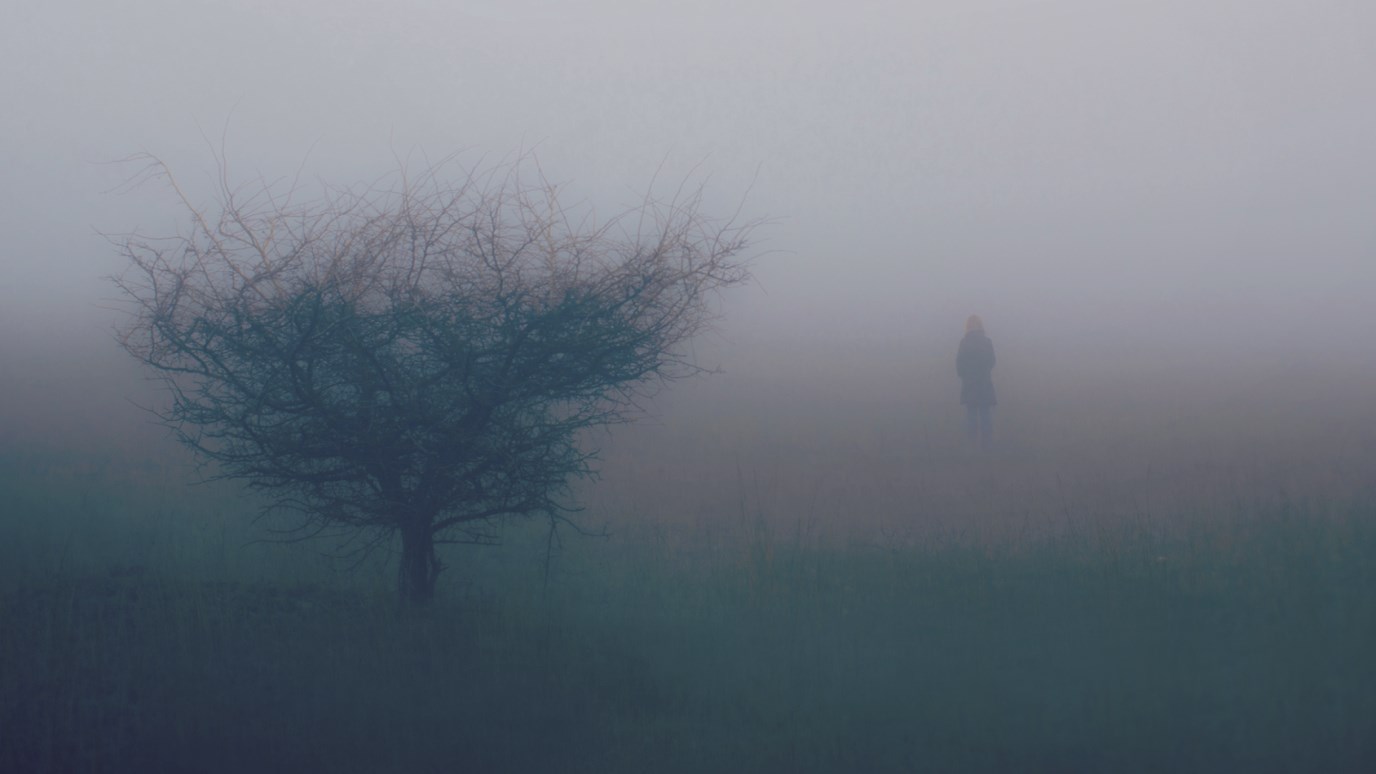 Gallery statistics report that the average time a person spends looking at a particular work of art is three seconds. To those who spend their lives caring for the great art museums of the world, I imagine this is a disheartening sight to behold day after day. It would have been interesting to hear the thoughts of the St. Petersburg curators who watched as Henri Nouwen sat before Rembrandt’s Return of the Prodigal Son for more than four hours.

I wonder how often I am more like the three-second viewer than a captivated Nouwen, moving through every sight of the day with my eyes barely open. How often might I be surrounded by the presence of God, but unaware and unseeing—missing, in my absence, the bigger picture? One of my favorite poems begins with the lines, “Lord, not you, it is I who am absent.”(1)

The parable of the prodigal son is typically understood as a story that speaks to those who feel they have wandered away from God in belief or obedience. Or it is perhaps a story we apply to a specific time in our lives—a momentous return to faith, a homecoming back to the church, a particular event that caused us to remember God’s mercy personally and powerfully. The phrase “prodigal son” is in fact so well known that even void of its spiritual context it is employed to suggest a return to rightness after a time of foolishness. It is a parable that at one time or another describes many of us. Perhaps it is also a parable that describes us daily. In the daily struggle to see, the constant battle to be present and conscious of the presence of God in this place, we all come and go like prodigals.

The parable tells us that the wayward child had a plan for returning to his father’s house: he would confess his sin against heaven and against his father, and then he would ask to be treated as one of the hired servants. He would work his way back into his father’s life. But the father doesn’t even give him a chance to fully present the offer. Upon seeing his son, he says to his slaves, “‘Quickly bring out the best robe and put it on him, and put a ring on his hand and sandals on his feet; and bring the fattened calf, kill it, and let us eat and celebrate; for this son of mine was dead and has come to life again; he was lost and has been found.’”(2) With every symbol of restoration, the father who was waiting embraces the son who was lost.

Gripped by the intensity of the massive painting before him, Henri Nouwen found himself becoming “more and more part of the story that Jesus once told and Rembrandt once painted.” Yet in Rembrandt’s painting we do not find the father eagerly rushing out to greet his wayward son as it is described in the Gospel of Luke. Rather, viewers find stillness; we find the parable’s characters at rest.  Rembrandt slows flickering minds to the scene that captures a thousand words for a daily walk in faith: “Lord, not you, it is I who am absent.” In this scene, the son has returned, and he is kneeling before his father in his ragged shoes and torn clothes exactly as he is: the one who insisted upon defining himself apart from his father, the one who was absent. In pursuit of life beyond his father, the child lost sight of life itself.

In the parable of the prodigal son, Jesus bids us to slow down and be present, to taste and see, to be still and know: the Father is near. God is here, though we are absent. The Father waits, though we put off Him off. God grieves over our wandering hearts and minds, moving in grace to embrace those who long to see. God is a God who runs to greet his wavering child, and it is a sight to behold always.

Do You Want to Get Well?
Kelly Levatino