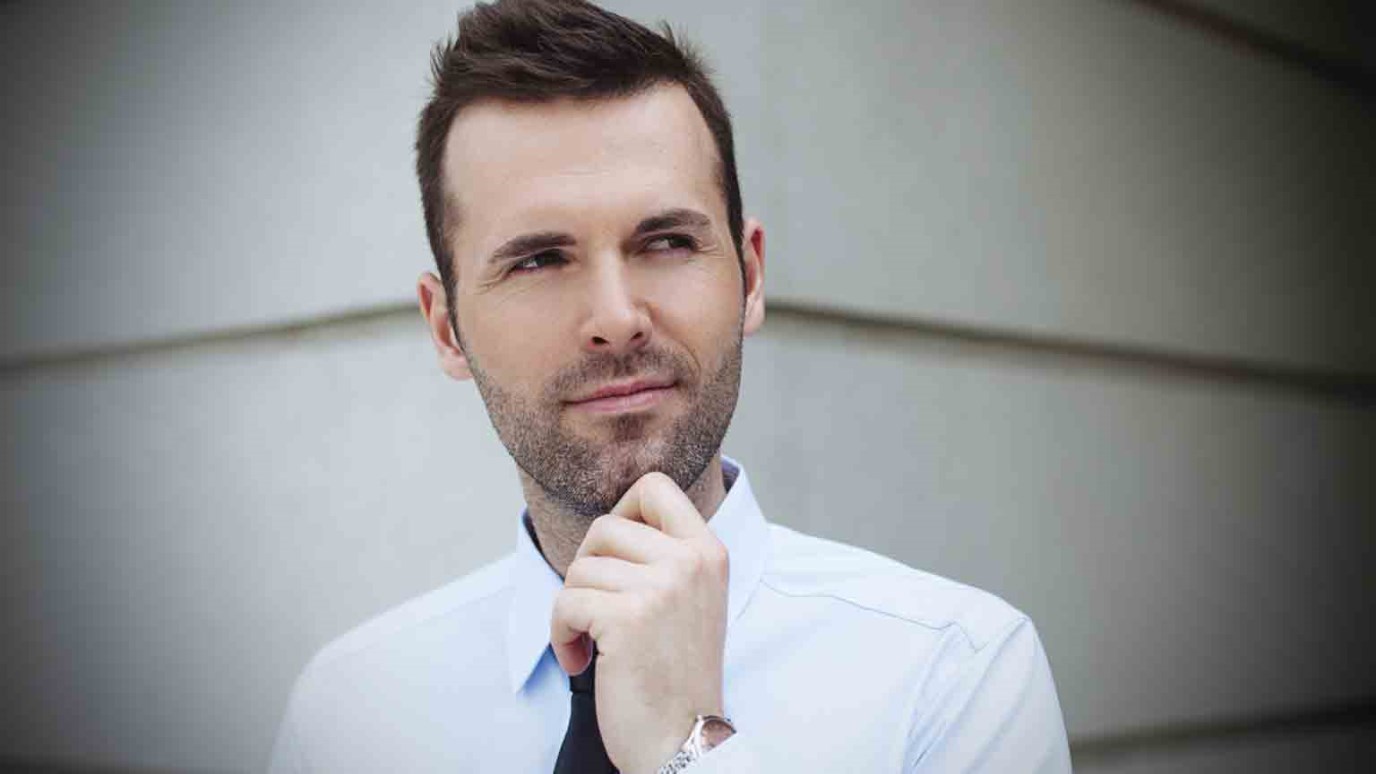 20 And he rolled up the scroll

and gave it back to the attendant and sat down.

And the eyes of all in the synagogue were fixed on him.

“Today this Scripture has been fulfilled in your hearing.”

22 And all spoke well of him and marveled

at the gracious words that were coming from his mouth.

And they said, “Is not this Joseph’s son?”

23 And he said to them, “Doubtless you will quote to me

this proverb, ‘Physician, heal yourself.’

What we have heard you did at Capernaum,

do here in your hometown as well.”

no prophet is acceptable in his hometown.

25 But in truth, I tell you, there were many widows in Israel

in the days of Elijah, when the heavens were shut up

three years and six months, and a great famine came over all the land,

26 and Elijah was sent to none of them but only to Zarephath,

in the land of Sidon, to a woman who was a widow.

27 And there were many lepers in Israel

in the time of the prophet Elisha, and none of them was cleansed,

but only Naaman the Syrian.”

28 When they heard these things,

all in the synagogue were filled with wrath.

and brought him to the brow of the hill

on which their town was built,

so that they could throw him down the cliff.

30 But passing through their midst, he went away.

two of the most famous prophets of the Old Testament,

were led by the Spirit to grant mercy and grace

in these instances to the Gentiles, not the Jews.

When the so very religious heard

what pleased their ears they marveled.

But now when they heard

that which was so unpleasing to their ears, they were enraged.

They didn’t want God to give to the Gentiles

what they, His people, the Jews, “deserved.”

What an outrage! How could He? This must not be!

The so very “godly” were ready to do something very ungodly.

They were ready to throw Him over the cliff.

And that is just what they tried to do.

No one could put a hand on Him unless His Father let them.

How is it that those who perceived themselves as so righteous

would want to harm or destroy One who truly was righteous?

The sin of the Pharisees.

The sin of the church today.

Aren’t we a part of the church?

Is there hypocrisy in your heart?

The problem with spiritual blindness is that

you cannot see that you are blind.

Take a moment and pray these two verses

Boldly, sincerely, ask the Lord to search your heart.

Are you blind to anything?

Is there any repressed sin? Anger? Bitterness? Jealousy?

Is there any hypocrisy in your life?

How would those who live with you describe you?

How would those who work with you or for you describe you?

How would Jesus describe you?

Search me, O God, and know my heart! Try me and know my thoughts! And see if there be any grievous way in me, and  lead me in  the way everlasting!

Lord, please show me the truth of what lies within.

Write out the following passage from Luke 4 and recite it 3 times.

20 And he rolled up the scroll

and gave it back to the attendant and sat down.

And the eyes of all in the synagogue were fixed on him.

“Today this Scripture has been fulfilled in your hearing.”

Lord, please show me the truth of what lies within.

Give me the grace to listen, accept, confess, and repent.

I want to live for your Name and for your glory.

I love you and do not want to sin against you.