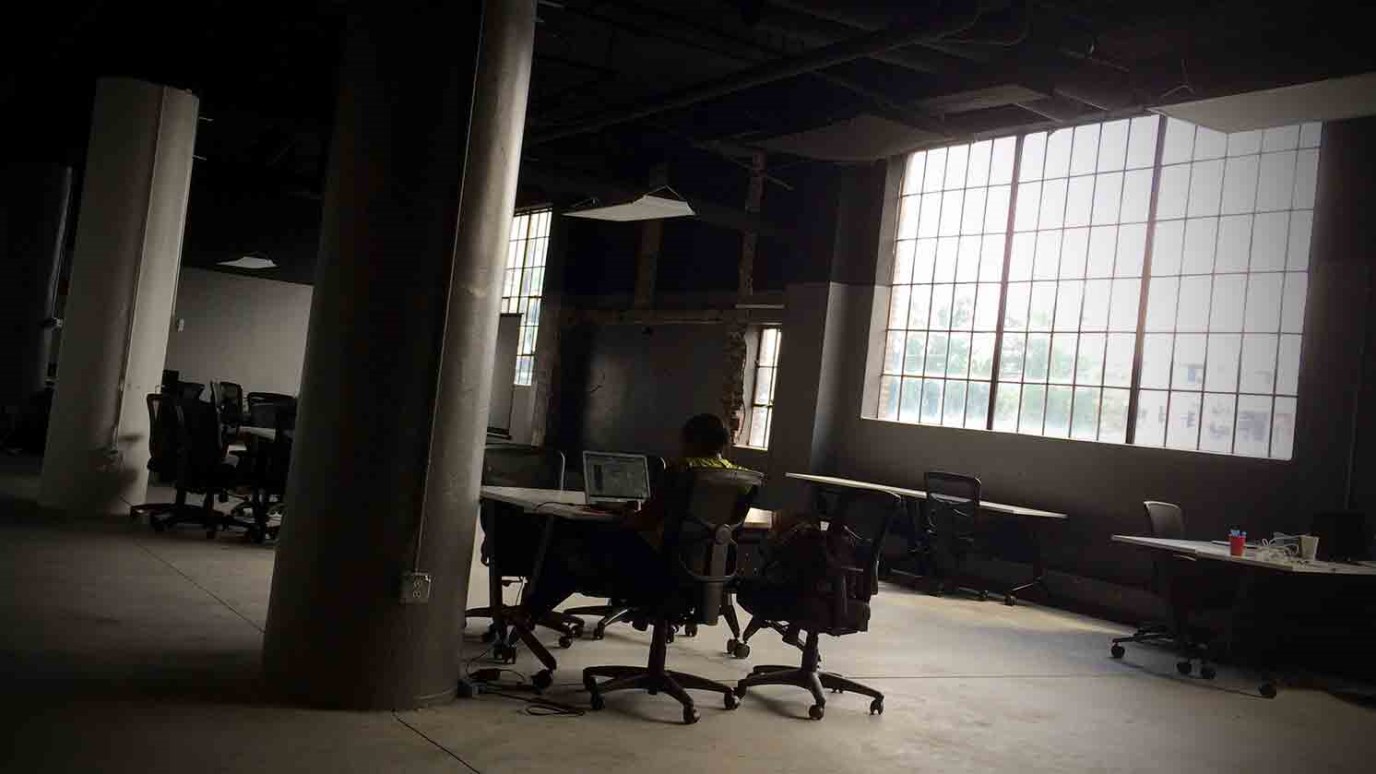 Hustle isn’t scattering yourself over a thousand things. It’s picking your targets and unleashing yourself full on.

If I didn’t love hustle, I wouldn’t love mentoring younger guys so much. In this staid and stoic stage of life, hustle is fun to see and be around.

I recently sat before Jon Acuff, a young preacher’s kid who has amassed a huge tribe in the world of social media. He defined hustle as . . .

Doing important things others aren’t willing to do.

Let’s start with “doing.” That’s different from “analyzing,” “strategizing,” “collaborating,” “planning,” and all that stuff. Doing means acting. My friend John (there’s that name again) laid this one down last night . . .

Guys are fascinated when I tell them that not a single business I’ve been involved in starting ended up doing what it was originally envisioned to do. And all those course corrections, all those “tweaks” and changes began “out there” trying things, not “in here” at a white board.

Then comes important things. Didn’t say “things.” Didn’t say “urgent things.” When’s the last time you sat down and listed the 10 most important things you could do to grow your business? Strengthen your marriage? Improve your health? Deepen your relationship with God?

That "others aren’t willing to do." Maybe your business partner’s not willing to take on those important things you came up with. Maybe your wife isn’t making a list of 10 things. I get that. But people who hustle do this stuff. They think. Act. Reload. Fire again. Acuff says hustle takes focus not frenzy . . . that there’s a thin line between hustle and hassle.

Hustle can’t be 24/7/365 either. We weren’t created that way. There are seasons and cycles. Waxes and wanes. “A time to plant and a time to root up what was planted.”

“All you need to say is simply ‘Yes’ or ‘No;’ anything beyond this comes from the evil one.”

Yeah, I know . . . it’s taken out of context. But the message God’s given me from this verse is to be decisive. Moping around in “maybe” kills hustle. Telling your wife you’re thinking about taking her away for the weekend does nothing for your marriage. Actually taking her might!

Hustle has a lot of connection with heartily, as in Colossians 3:23: “Whatever you do, do your work heartily, as for the Lord rather than for men . . .”

Hustle is a lot about saying “yes.” Are you willing to say “yes” to a little hustle?

Loneliness Endured for Us
In Touch Ministries