Husband-Speak: How to Transform His World With Your Words 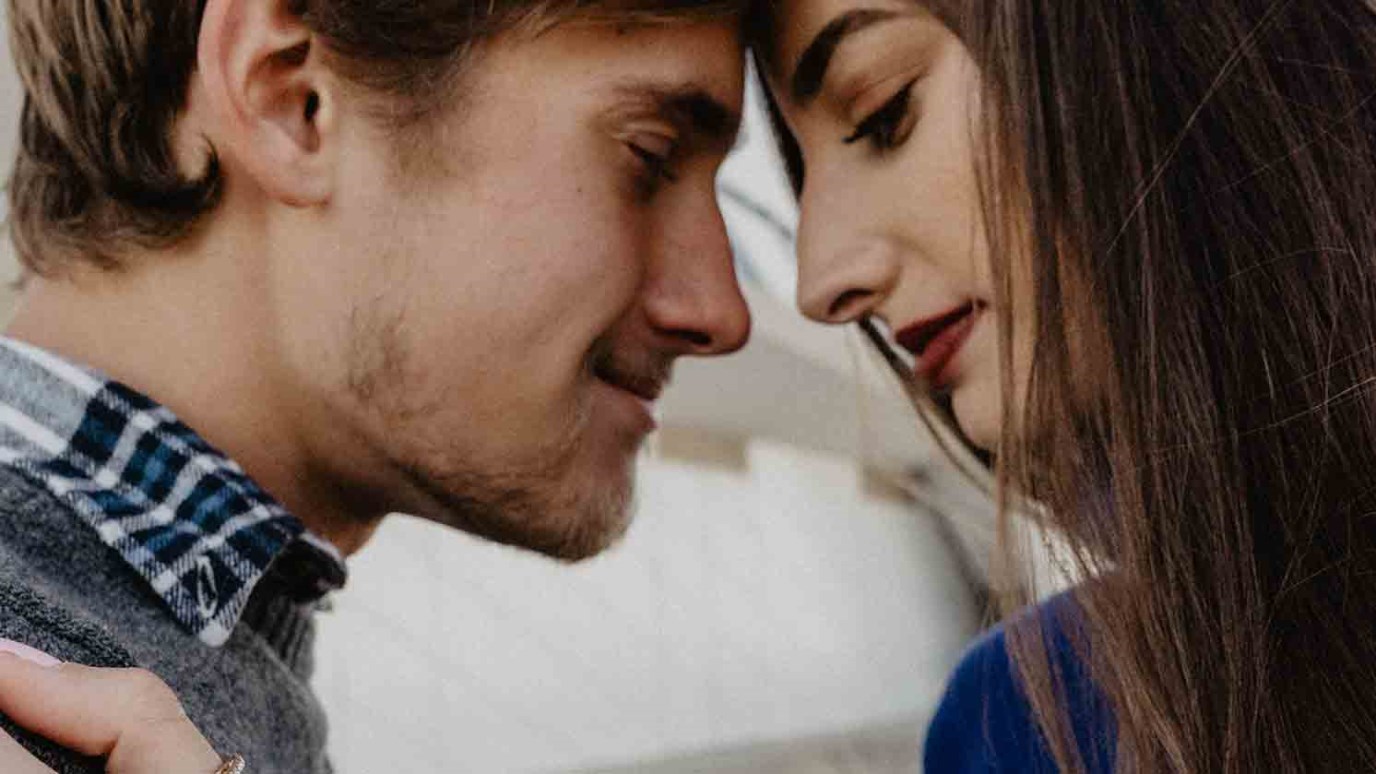 The old saying that the way to a man’s heart is through his stomach isn’t right. It’s actually through his ears. When you tell him “thank you” and affirm his efforts, you let him know that he measures up, and that you approve of him.

Imagine a springtime shower without the gentle sound of rain. Or a baseball game without that CRACK of the bat. Or imagine a world where children smile but don’t laugh, friends wave but don’t speak, dogs don’t bark and birds don’t sing.

A world without all that would seem flat and weird and strangely empty, right? That is exactly what it feels like for your husband when he fails to hear your voice affirming him. Your husband longs to hear your words of approval as much as you want to hear his “I love you.”

Want to transform your man’s world — and your marriage? Start by actually verbalizing kindness to your man — saying out loud those little affirming things that you might think are so minor they shouldn’t even matter.

Why do they matter? From my For Women Only research with thousands of men, here are five Transforming Truths to help you understand just why he needs to hear your praise:

Transforming Truth #1: Your husband wants to please you

It’s true. Most men have tender hearts under the strong-looking exterior. When he looks at you, he wants to know that you approve of him. And sure, he’s not perfect. Sometimes he tries to help you or impress you and fails miserably. Sometimes he is insensitive, or hurts your feelings. But remember that in your life together, the overwhelming focus of his tender heart is to please you.

When you smile at him it shows him I made her happy! And he’ll want to do yet again whatever it is that is pleasing you.

All of which means you have nothing to lose and so much to gain by praising your husband.

Transforming Truth #2: Even if it didn’t quite work … His intentions are good

Yes, he wants to make you happy … but sometimes his good intentions, best laid plans, and everything else can fall apart and not end up like he hopes!

One man I talked to described making dinner for his expectant wife. She had been very sick with their first child and he wanted to do something nice for her. He looked through some old cookbooks and found a recipe for a tomato casserole. He picked some fresh tomatoes from the garden and began picturing his wife with a big smile on her face as she ate a delicious meal that she did not have to cook. But instead of seeing that smile, he saw her fleeing from the house. In her pregnant state, she couldn’t bear the smell of the cooking casserole! It became so overwhelming that she had to go to her mother’s house until the smell subsided.

Thankfully, she also knew he meant well – and she told him so! Rather than belittling him for making her sick, she thanked him for his thoughtfulness. Today, it is one of their funniest marriage memories.

Transforming Truth #3: Acknowledging his efforts encourages him to keep trying

Perhaps what made you want to run out of the house wasn’t a smelly casserole, but the fact that he accidentally washed the whites with a red T-shirt. Suddenly, all your underwear (and his!) is pink.

As noted, it is very easy to focus on what went wrong – that result most definitely did not please us! But it changes our perspective when we ask what he was trying to do to please us. In this case, for example, can we realize that he actually was helping with the laundry … and I want him to keep on doing it!? The man who most wants to please his wife will shut down from trying again if she jumps on his “fails.”

So if your husband turns all the underwear pink, in that moment reassure him – just as you would want to be reassured if you had messed up. Give him a hug. Thank him for helping with the laundry instead of scolding him. Believe me, he knows he failed. Big time. And if he’s like most men, his competitive nature will show up and he will want to learn and get it right next time – as long as you reassure him that you appreciate him, regardless.

Later, give him some pointers—if they are needed. (He may have already been scouring YouTube for videos about how to do a perfect load of laundry.) But for now, focus on the good. He was trying to help. He was making the effort … for you.

Transforming Truth #4: Your affirming words touch him in a deeply emotional way

The old saying that the way to a man’s heart is through his stomach isn’t right. It’s actually through his ears. When you tell him “thank you” and affirm his efforts, you let him know he is good enough, that he measures up, and that you approve of him. His tender heart needs to hear those words from your lips. For him, it’s transformational. Without them, it’s like that world without sound.

Transforming Truth #5: He truly doesn’t “know” how much you appreciate him

How sad is the marriage where the husband says to the wife, “I told you on our wedding day that I love you. If that ever changes, I’ll let you know.” Most of us would be horrified if we heard of a woman being told that. We know how much secret doubt there is inside us as women (Does he really love me?) So we know how important it is to hear “I love you” from our husbands.

It is the exact same thing for men. He wonders Does she really appreciate me? Am I any good for her? That is why it is equally horrifying when a man doesn’t hear affirmation from his wife.

Don’t assume that your man knows you appreciate and respect him. If you haven’t told him, then he may not know. Or worse, he may believe that you don’t. Never assume. Tell him often.

The good news is that rain does patter, birds do sing, children do laugh, and you can begin to transform your husband’s world by simply speaking affirmation and kindness to him.

Married or Not, We Want to Feel Like the Provider
Shaunti Feldhahn