Husband Acting Grumpy and Withdrawn? You Can Change That! 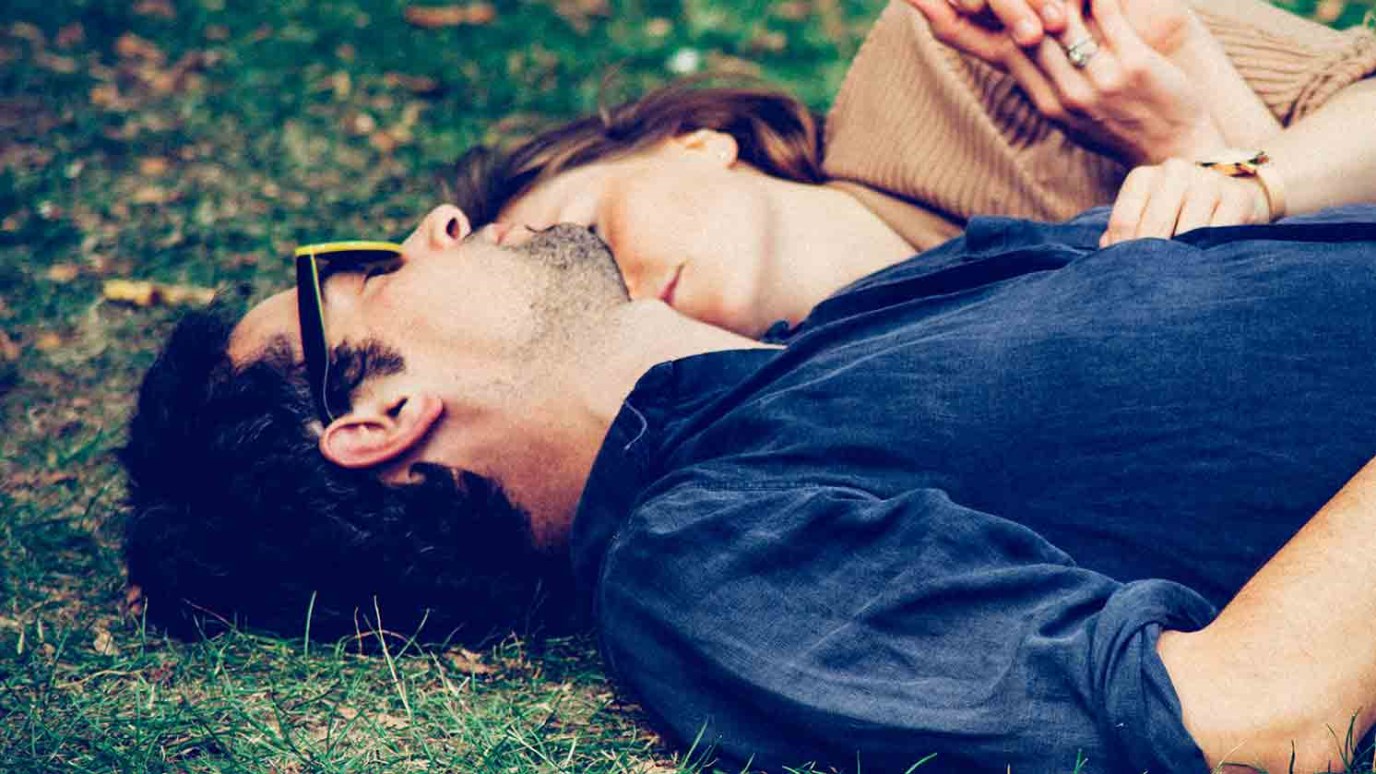 Being grumpy and withdrawn are two specific indicators of a man who is feeling unappreciated at home. Your husband is just itching to hear some positive affirmation from you about the things he is doing right!

Ladies, does your man seem to be doing everything right outside of the house, but at home he is often grumpy and withdrawn? Does he seem to be pleasant to everyone but you? Does he get upset over the littlest things you do and say? Do you feel like you are being ignored? If you are nodding yes, yes, yes, then here’s a news flash for you: these are all signs of a man who is absolutely starving for affirmation.

My research has shown that being grumpy and withdrawn are two specific indicators of a man who is feeling unappreciated at home. If this is the case, my bet is that your husband is just itching to hear some positive affirmation from you about the things he is doing right!

I realize it might sound odd to hear that feeling unappreciated can lead to grumpiness, but keep this in mind: men and women are two totally different creatures. As women, we love to feel loved and know that our man adores and cherishes us. We light up when we hear him say, “I love you.” But he’s a very different person.

All of which implies that he isn’t doing a good job as man or a husband.

All of which makes him withdrawn. Maybe even grumpy.

Why would a few well-placed corrective comments matter so much to a man? Because he doesn’t doubt whether you love him: he doubts whether he is any good at what he does for you. Inside, your man is crying out: Do I measure up? And more specifically: Does she think I measure up?

You might be skeptical that he’d really have that vulnerability. Trust me, if he’s like the vast majority of men on my surveys: he does. Which means even your most innocuous comments can come across to him as criticism. If he takes the car for a car wash, and you innocently ask, “Honey, why didn’t you fill the tank up while you were there?” you are directly saying “no you don’t measure up” – even if you would never think of it that way!

By criticizing something positive he has done, we are saying the exact opposite of what he’s craving to hear. In fact, we’ve just said the one thing he dreads most: “No, sorry, you don’t measure up; in fact, what you did wasn’t good enough. Fail!” And I can guarantee you that, when a guy feels inadequate and disrespected in that way, he is very likely going to get angry and shut down. And if it happens consistently, he’s going to get grumpy and withdrawn. Because hanging in there and continuing to try – only to be told you still aren’t good enough – is simply too painful.

So, if you are looking for the best way to get your husband to open up and love being with you again, start with this: for a few weeks, stop yourself from saying anything negative to him or about him. Instead, notice something each day that he does well and let him know how much you appreciate it. When he sheepishly confesses that he worked a bit late, and so Johnny was late to soccer again, give your man a big hug and tell him how much you appreciate that he works so hard to support the family – and still takes the time to cheer Johnny on. “It means so much to him that you are there with him at his practices.”

Seriously. Try it. I’ll bet the farm that those seemingly minor comments will have a huge impact on your man. And I can almost guarantee you that with all of that positive affirmation, you will begin seeing a lot less “grumpy” and a lot more “happy” in your hubby. Here’s to better days ahead!

Do You Ask or Tell Your Spouse What to Do?
Dr. Emerson Eggerichs

Praying for Your Spouse: Peace
Family Matters
A Wife Wants A Husband That Is...
Ken & Beverly Jenkins
Follow Us
Grow Daily with Unlimited Content
Uninterrupted Ad-Free Experience
Watch a Christian or Family Movie Every Month for Free
Early and Exclusive Access to Christian Resources
Feel the Heart of Worship with Weekly Worship Radio
Become a Member
No Thanks