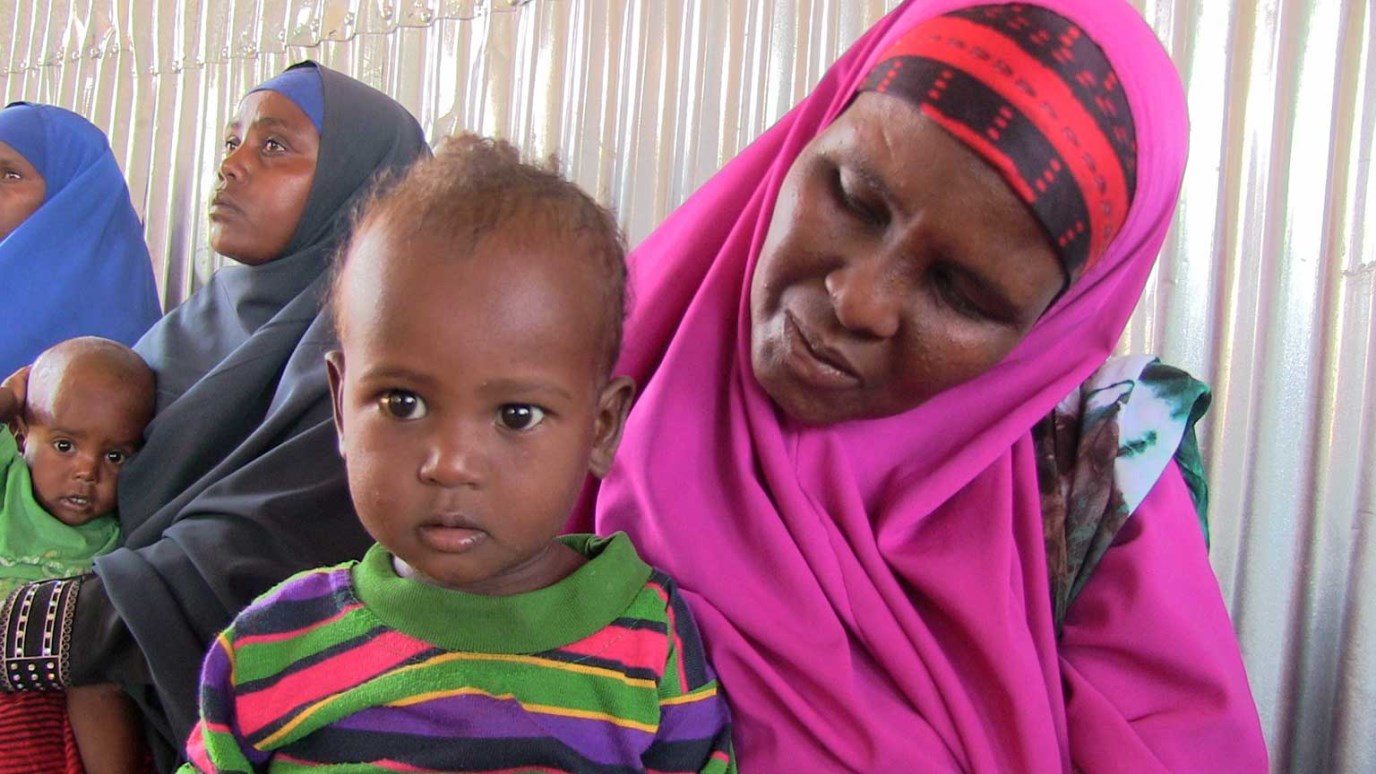 Millions of people in Somalia are experiencing dangerous levels of hunger. At least 3 million people there need humanitarian aid, the U.N. says. The majority are in south central Somalia, including more than 200,000 acutely malnourished children under 5.

World Vision works in Baidoa, Bay region, at the epicenter of the chronic food insecurity, along with WFP and local partners, providing emergency feeding, health care, water and sanitation.

Francois Batalingaya, World Vision’s national director there warns that “the world waited too late” to prevent massive deaths after the 2010 drought. The Famine Early Warning Systems Network estimated that 260,000 people died in the Somalia famine of 2010-2012; half of them were children under 5.

“We will not relent as long as we are able save a child’s life in Somalia,” Francois says.

Pumped!
World Vision
Follow Us
Grow Daily with Unlimited Content
Uninterrupted Ad-Free Experience
Watch a Christian or Family Movie Every Month for Free
Early and Exclusive Access to Christian Resources
Feel the Heart of Worship with Weekly Worship Radio
Become a Member
No Thanks