Humility: Not for the Faint-Hearted, Weak or Timid 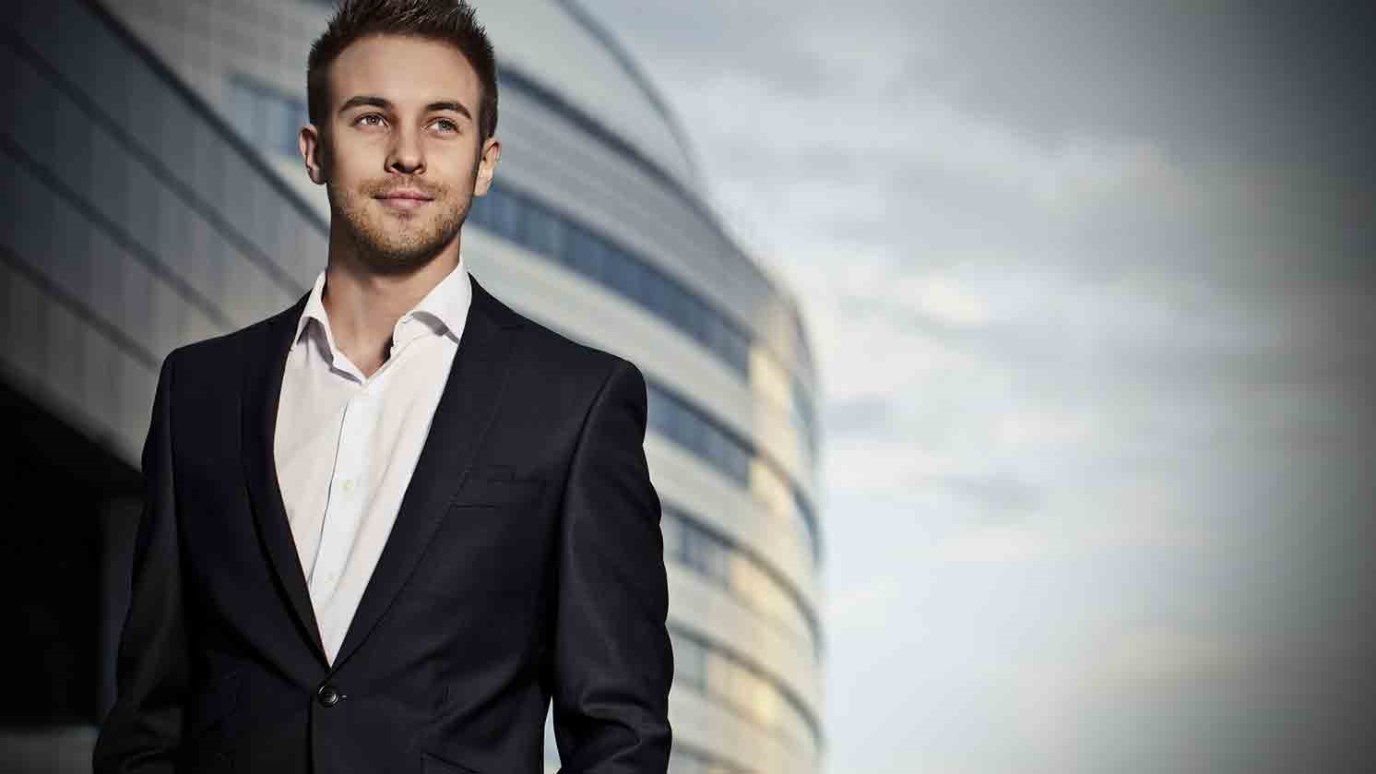 When you embrace humility as a leadership principle, something amazing happens; Christ appears and “you grow.”

Merriam-Webster Dictionary defines humility as “the quality or state of not thinking you are better than other people.” In “The Drum Major Instinct,” Martin Luther King, Jr. discussed the quality of humility. He did this by telling the story of the life of Christ. King said:

“I know a man, and he just went about serving. He was born in an obscure village, the child of a peasant woman. And he grew up in still another obscure village, where he worked as a carpenter until he was thirty years old. Then for three years, he just got on his feet, and he was an itinerant preacher. And he went about doing things.

He didn’t have much. He never wrote a book. He never held an office. He never had a family. He never owned a house. He never went to college. He never visited a big city. He never went more than two hundred miles from where he was born. He did none of the usual things that the world would associate with greatness. He had no credentials but himself.

He was only thirty-three when the tide of public opinion turned against him. They called him a rabble-rouser. They called him a troublemaker. They said he was an agitator. He practiced civil disobedience; he broke injunctions. And so he was turned over to his enemies and went through the mockery of a trial. And the irony of it all is that his friends turned him over to them. One of his closest friends denied him. Another of his friends turned him over to his enemies. And while he was dying, the people who killed him gambled for his clothing, the only possession that he had in the world. When he was dead, he was buried in a borrowed tomb, through the pity of a friend.”

Think about this. Jesus, the One to whom “All authority in heaven and on Earth has been given” (Matthew 28:18) chose to cover himself in the shroud of humility. It must be pretty important!

The One to whom 'all authority ... has been given' chose humility.

Philippians 2:3-5 says, “Do nothing out of selfish ambition or vain conceit. Rather, in humility value others above yourselves, not looking to your own interests but each of you to the interests of the others. In your relationships with one another, have the same mindset as Christ Jesus.”

What is humility as a leadership principle? Is it possible to translate and put into practice the Christ-like qualities described in Philippians? Can these qualities lead to success in our personal and professional lives?

Thinking less of yourself, focusing on the needs of others, making sure your people are ready, and demanding their best. Isn’t this what leadership is all about? Spielberg certain gets it! S. Lewis, a converted atheist and author of The Chronicles of Narnia, said “Humility is not thinking less of yourself; it's thinking of yourself less.” Yet, humility can be a double-edged sword. If you are too humble, you may be considered weak or fake. If you’re not humble enough, you’re arrogant or narcissistic.

In “the Six Principles for Developing Humility,” authors John Dame and Jeffrey Gedmin (Harvard Business Review, Sep 2013) describe “Hubris” as extreme pride and arrogance caused when those in power vastly overestimate their capabilities. Conversely, the note “Humility” inspires loyalty, helps to build and sustain cohesive, productive team work, and decreases staff turnover. However, it is neglected in leadership development programs.

They state, “Humility is not hospitality, courtesy, or a kind and friendly demeanor. Humility has nothing to do with being meek, weak, or indecisive. Perhaps more surprising, it does not entail shunning publicity. Organizations need people who get marketing, including self-marketing, to flourish and prosper.”

The line between humility and hubris is thin and easy to cross that line. If you want to see it in action, go to any organization that practices “self-evaluations” as a part of the annual performance review process. If the organization has 1,000 employees, after you have read the first ten self-evalutions, you will wonder what everyone else does.

It’s Not About You

We are human and at time too prideful. No one is immune, as I learned a several years ago. I had been asked to speak about my experience in founding a non-profit civil rights group. I gave the speech and was excited to receive a copy of the video recording. When I returned home, I excitedly shared my experience with my wife, Annie.

She patiently listened to me recount the speech and then sat with me to watch the video. Afterward, she said, “It was a great speech. I can see how excited and proud you are, and you have every right to be. But during the entire speech I didn’t hear you acknowledge, thank or give credit to anyone that helped you. I know it wasn’t your intent, but it sounded like you did it all by yourself.”

At this point, Spielberg would say “fade to black.” The truth hit me square between the eyes. There was nothing I could say. In a loving and caring way, like any leader, she made her point: “It’s not about you.” I carry that lesson with me and remind myself often to dust it off.

In writing “Humility is not Thinking Less of Yourself, But Thinking of Yourself Less”, Glen Stoudt (2012) shared this valuable leadership secret. “We, who are as followers of Jesus, choose his path of humility not to diminish ourselves, but to discover our true selves by loving others in Christ’s Spirit.”

When you embrace humility as a leadership principle, something amazing happens; Christ appears and “You Grow.”

How is this possible? Paul answers this in 2 Corinthians 12:9: “My grace is sufficient for you, for my power is made perfect in weakness. Therefore I will boast all the more gladly about my weaknesses, so that Christ’s power may rest on me.”

Humility, why not give it a shot? But beware; it’s not for the weak and timid.

For 30 days, put into practice the advice found in Philippians 2:3-5.

Imagine yourself a director. Use “Spielberg’s Model” and have some fun. Stand behind the camera. Focus the spotlight on someone else (co-workers, child, spouse or perhaps someone that you share a challenge with). Help them prepare and then get the best out of them. Your job is not to tell them how to act, but to get the best performance out of them.

Remember to stay out of the spotlight. You may be amazed by the change in them – and you.