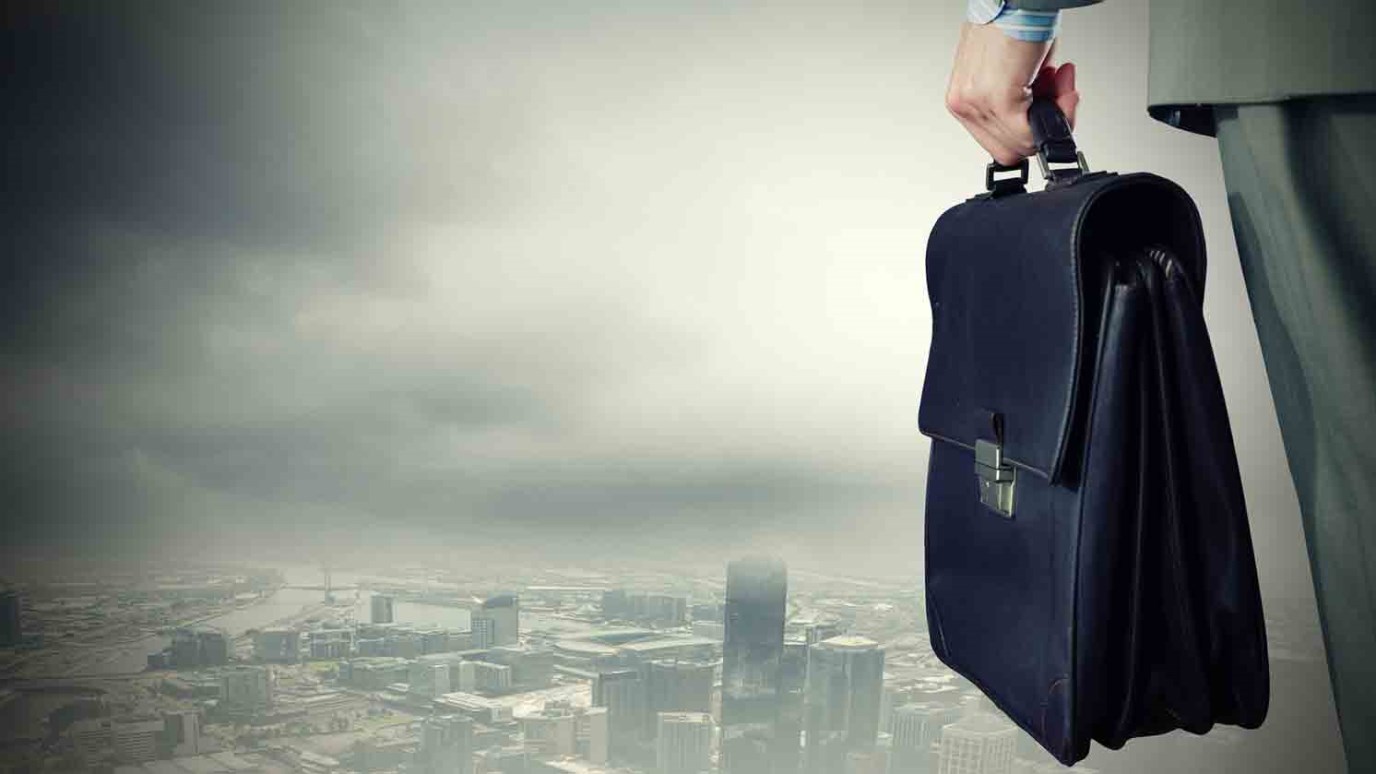 Jesus, the greatest Leader of all time, had more wisdom and humility than any man who ever lived. Will you learn to lead like Him?

We often confuse humility with weakness. After all, turning the other cheek does not seem all that powerful, does it?

When leaders choose to stand on the principles of love, compassion and integrity, many quietly label them as soft and spineless. Why? Because our modern-day ideas of strength have nothing to do with biblical principles. Too often, we commend so-called “success” that was achieved through a lack of empathy, greed, and self-centered attitudes.

Jesus, the greatest Leader of all time, had more strength, self-control and wisdom than any man who ever lived. Yet He passionately taught love, compassion, grace and forgiveness.

When tempted by Satan, Jesus remained without sin (Matthew 4:1-11). He was offered multiple bribes by the devil himself, yet refused every single one of them, keeping His eyes on His heavenly Father.

Like Jesus, we face temptations on daily basis… but how often do we fail miserably when it comes to resisting them? How many times have you seen powerful leaders abandon their principles and fall prey to temptations for more power or money? That’s not real strength. Rather, it’s a fatal weakness that destroys their character, and has a negative impact on those they lead.

Jesus was a very passionate leader. When He saw that God’s temple had been used for dishonest money exchange and trade, He became very angry and overturned the merchants’ tables, driving them away with a whip (Matthew 21:12-13). Even though we think of anger as a negative emotion, in this situation Jesus’ anger was pure and completely justified.

When one of his teammates (like Peter, for example) would get out-of-line, Jesus was quick to correct and reorient that person to what was really important.

When criticized by the “religious” crowd of His time for hanging out with tax collectors and sinners, Jesus simply stayed on His mission without giving into unnecessary altercation.

When His disciples tried to keep children away from Him, He was quick to correct them and instruct them on the importance of being childlike themselves.

Jesus knew that His destiny was to die a horrible death on the cross, yet He still submitted to His Father’s will. In today’s culture, we see submission as a sign of weakness. But, if we examine it closely, we can see that Jesus’ submission to His Father’s will was an expression of His strength and irrefutable trust in God.

Jesus came as the Lamb to be slain for our sins. It happened over 2000 years ago, and it will never happen again. It was a one-time deal. How is Jesus portrayed in His second coming? John describes Him as: “He who is holy, He who is true, He who has the key of David, He who opens and no one shuts, and shuts and no one opens” (Revelation 3:7). These descriptions clearly represent Jesus’ absolute power.

In this verse, we see Jesus not as an innocent lamb to be slain, but as the King of Kings, the Alpha and the Omega, the Beginning and the End. He will rule over nations and serve justice to the wicked and ungodly.

“And I turned to see the voice that was speaking with me. And having turned, I saw seven golden lampstands; and in the middle of the lampstands one like the Son of Man, clothed in a robe reaching to the feet, and girded across His breast with a golden girdle. And His head and His hair were white like wool, like snow; and His eyes were like a flame of fire; and His feet were like burnished bronze, when it has been caused to glow in a furnace, and His voice was like the sound of many waters. And in His right hand He held seven stars, and out of His mouth came a sharp two-edged sword; and His face was like the sun shining in its strength. And when I saw Him, I fell at His feet as a dead man. And He laid His right hand upon me, saying, ‘Do not be afraid; I am the first and the last, and the living One; and I was dead, and behold, I am alive forevermore, and I have the keys of death and of Hades’” (Revelation 1-12:18).

So, yes, Jesus was compassionate and loving. Then again, He was a strong leader who resisted intense temptations, led an imperfect team of problem-prone people, passed constant scrutiny and testing of commitment and integrity, and in all this, remained faithful to His mission despite the consequences.

If we as leaders:

then we probably have the wrong idea of what leadership is and its ultimate purpose.

Let’s remember that we can speak in tongues of angels, we can give all we have to the poor, we can have the prophetic power, we can understand all mysteries and possess all the knowledge, yet if we don’t have love, we have nothing. (1 Corinthians 13: 1-3.) And that’s pretty hard to argue against…

Ken Blanchard: Refire Your Life and Leadership
The Halftime Institute