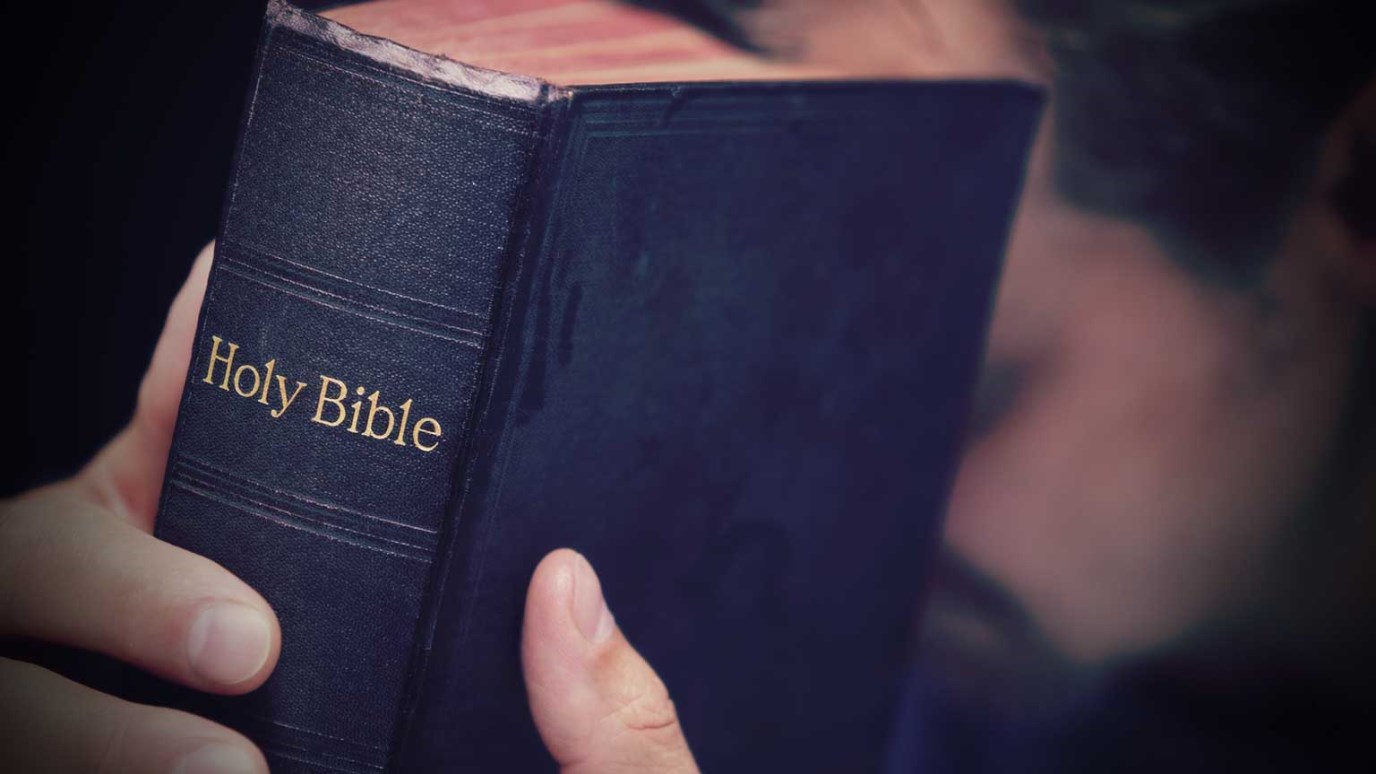 All of us are concerned with personal holiness, but are we equally concerned to show others just how holy we are? God demands humility from His people, not pride.

With good reason, pride is often considered the sin that births all other evils. Adam and Eve refused to submit humbly to the Lord’s command not to eat the forbidden fruit. The prouder we are, the harder it is to repent, because we will not want others to see us as more sinful than we have let on.

Following the Pharisees made many men proud, for keeping their strict rules could make men so enamored with their own “holiness” that they wanted to broadcast their piety. In first-century Judaism, this meant enlarging phylacteries and lengthening fringes to show love for the Law (Matt. 23:5). Orthodox Jews still use phylacteries — small leather boxes containing parchments on which are written the text of Exodus 13:2–16 and Deuteronomy 6:4–9; 11:18. Based on Deuteronomy 6:8, phylacteries are worn on the left arm and forehead during prayer, yet the verse points to a deeper reality than such literalistic applications. Fringes, tassels attached to a garment’s corners, reminded men of God’s commandments (Num. 15:37–41). Christ wore fringes (Luke 8:44), but He did not use them to make an ostentatious display of His goodness.

In contesting the pride many Pharisees take in their titles and honors, Jesus cannot mean that titles are wholly inappropriate or that there are no distinctions between Christians (Matt. 23:6–10). After all, titles like “apostle” and “teacher” are later given to some believers (Gal. 1:1; Eph. 4:11). Matthew 23:6–10 only means that because Christians have Jesus as their final teacher, no believer is inherently superior to another. We should not call attention to our titles and achievements, nor should we inordinately belittle them and so be guilty of false humility. Titles must never be used to demand unquestioned obedience to oneself. John Calvin writes that Christ’s “authority must remain entire, and that no mortal man ought to claim the smallest portion of it. Thus he is the only Pastor.” Nevertheless, Jesus “admits many pastors under him, provided that he hold the pre-eminence over them all, and that by them he alone governs the Church.”

God demands humility from His people, not pride. Christ, not the Pharisees, is our model, and His humble way is the only path to exaltation (vv. 11–12).

Matthew Henry comments, “It is a gracious ambition to covet to be really more holy than others, but it is a proud ambition to covet to appear so. It is good to excel in real piety, but not to exceed in outward shows.” All of us are probably concerned with personal holiness, but are we equally concerned to show others just how holy we are? Is your service to the church done for God’s eyes or the eyes of other people?