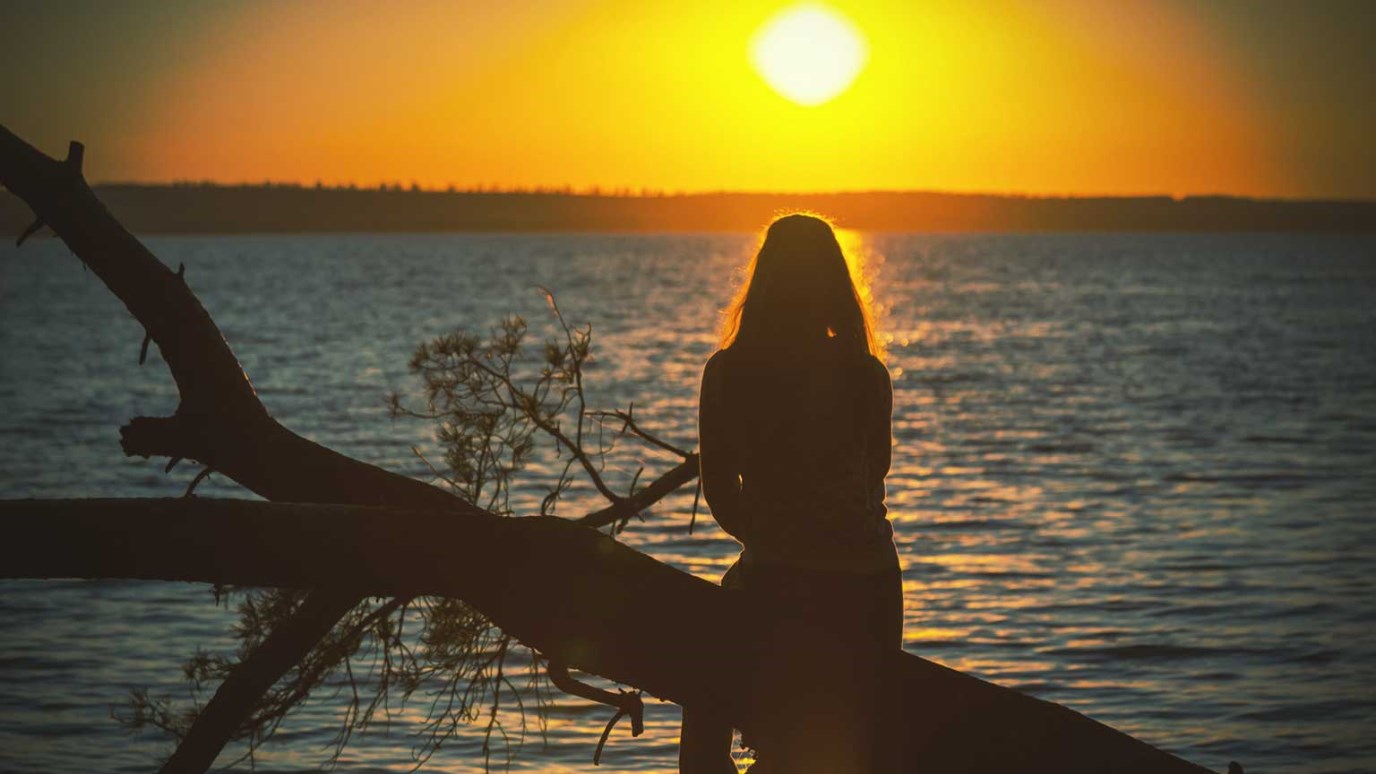 When life transitions from calm to rocky, leading to following, and delivering to needing deliverance, let us drag ourselves to the banks of whatever river God calls us.

“Now Naaman was commander of the army of the king of Aram.  He was a great man in the sight of his master and highly regarded, because through him the LORD had given victory to Aram.  He was a valiant soldier, but he had leprosy.” 2 Kings 5:1.

We must understand that previously Naaman had led many battles resulting in great success.  He had experienced so much success that he was promoted up the ranks to the top of the army.  He enjoyed many years of financial success with great status among the people.  Over time, Naaman developed leprosy, or something similar.  In an effort to gain healing at the urging of his wife’s maid, he traveled to the king of Israel.  There was a prophet of God in Israel who caught wind of his situation and sent for him.  He encouraged Naaman to go and wash himself in the Jordan River for complete healing.  This angered Naaman as he felt such great healing should come in the grand waters of Abana and Pharpar, not the humble waters of the Jordan.  ‘Like many of us, Naaman thought he could dictate the terms of his relationship with God. Like us, he was wrong.  When God didn't behave the way Naaman thought he should, Naaman acted: he rejected the Word of God toward him, took his marbles and headed home. Surely that would teach God not to trifle with someone as important as Naaman! Of course, God wasn't the one with leprosy...God gave Naaman his healing by grace -- and Naaman almost turned it down because the price was too low!’  (Ivan Maddox, sermon)

How similar we are when dealing with our own circumstances.  We live in the tension between successes and failures, advances and plateaus, comfort and pain.  There will be times when we are leading armies and other times when we are searching for a cure for our lives.  How can we avoid the mistakes of Naaman?  We must stay engaged and spiritually connected with the One who holds all of the answers.  We must recognize that deliverance comes from humble waters instead of expecting the grand flow in large proportions.  We must remember that God esteems the humble over the proud, using the small things of this world like little servant maids and small waters.

When life transitions from calm to rocky, leading to following, and delivering to needing deliverance, let us drag ourselves to the banks of whatever river God calls us.  May we be so connected with the Connection of heaven that we will recognize the cleansing and comforting hand of God.

At the End
Dr. Mark Rutland
Follow Us
Grow Daily with Unlimited Content
Uninterrupted Ad-Free Experience
Watch a Christian or Family Movie Every Month for Free
Early and Exclusive Access to Christian Resources
Feel the Heart of Worship with Weekly Worship Radio
Become a Member
No Thanks