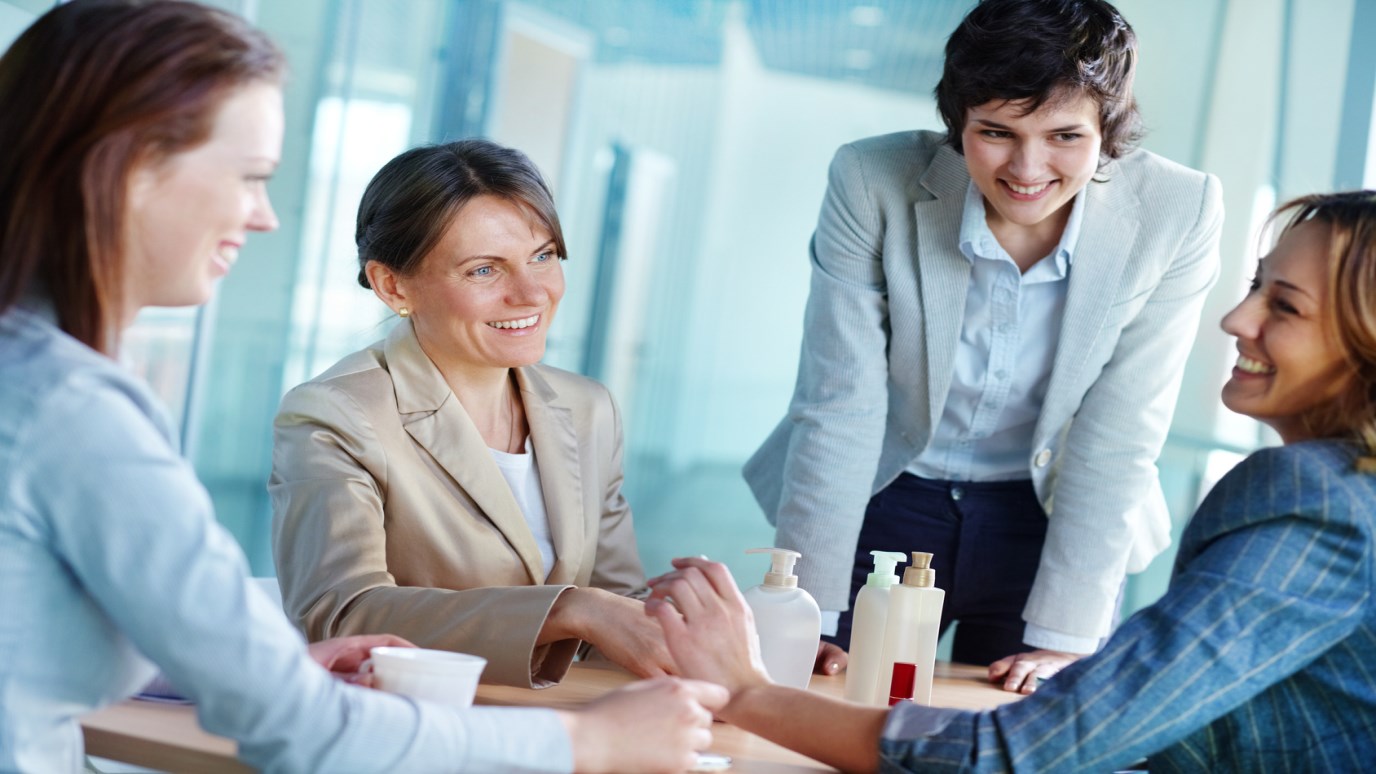 Humility is embedded with a small circle of friends who are willing to look at you and let you know what they observe as you become transparent with them. They are often able to identify what needs to “die” in you.

The “three-year wall.” This phrase came to my mind after years of observing Christian leaders fight through the tension of living for Christ in business environments that have little interest in him. My observation arose from both a practical and scriptural perspective. What I have seen approximately every three years are leaders who come face to face with a wall of resistance. The wall is often a character issue that God uses to confront us. God, at times, brings it to our attention through scripture, but often He reveals it through a spouse, colleague, or trusted friend. The walls are obstacles and challenges that are larger than the leader’s capacities or beyond his/her control. A wall may be a board member or boss saying, “You’re on probation”; an internal and immoral appetite which seeks to be fed; a character flaw or deceit that gets exposed. When leaders recognize the wall, leaders do what they do well… they try to plow through it rather than do the difficult work of reflecting and reviewing how to carefully scale it. Leaders run into many walls. When the pain of hitting the wall becomes great, there is an intentional or subtle movement away from it and from the people who warned you of it. Jesus knew that the walls of character are important to leadership development, and critical for those who are appointed to lead leaders.

As Jesus moved into the transition period he retreated and reflected with his team back in their home area of Galilee. The wall that Jesus’ team faced was as hard and as high as the Wailing Wall. They had been together for nearly three years and these twelve trained individuals were going to face significant walls of character development. Leaders are prone to think more highly of themselves than is warranted. They are inclined to become “mini-gods” by pursuing personal ambition, selfish dreams, unrealistic goals, and listening to only admirers and glorified press releases. Jesus knew that one of the greatest challenges that leaders face is the wall of humility… “to be nothing more or less than who you really are”. Jesus was building an organization that would rise or fall on leaders who were humble enough to follow him as their ultimate authority.

To make humility a reality, Jesus dedicated the final six months of his life on earth to modeling specific steps toward humility. This was the Transition Period of the Jesus Journey. He made it his mission (“I must suffer many things and be rejected”) and the focus of his miracles (Lazarus’ death and his resurrection). He endured desertion, denial, betrayal and crucifixion.

It was the period when Jesus modeled the deepest levels of humility by inviting his team to observe and learn what it meant to “die to yourself.” The first step Jesus took with his disciples was to ask a critical question: “Who is God (the boss)…you or me?” Peter’s response was a confession. He admitted that Jesus was the Son of God, the Ultimate Authority. Jesus affirmed his answer, and then challenged him to be sure his actions reflected it. His challenge to Peter and the rest of the team was to die to yourself… daily (see Luke 9:23). Humility requires daily attention. This confession is foundational to building an organization that will endure (“I will build my church upon this confession and the gates of hell will not prevail against it”). The week following Peter’s confession Jesus took a step that embedded his step of humility.

Jesus formed a circle—a core group of three friends: Peter, James and John. This was the first time that Jesus spent intentional time with just these three. These were the leaders that Jesus appointed as his C-level leaders. They were key components of his succession plan. Jesus took them to a mountaintop “off-site” retreat for the purpose of being transparent with them (“transfigured”). Humility is embedded with a small circle of friends who are willing to look at you and let you know what they observe as you become transparent with them. They are often able to identify what needs to “die” in you. Once back from their retreat, Jesus found the other nine teammates full of jealousy and they proceeded to have an argument throughout the trip back to Capernaum regarding who was going to be the greatest.

This is the way of the world, whether Roman or American: often self-aggrandizement of ambitious leaders clutching after more. Our culture has exalted ambition to the highest of virtues. We reward those eager to get ahead with fame, fortune, and influence. We have national myths—the “self-made man”—rooted in personal gain. When Jesus arrived in Capernaum, he faced some of the same issues with his team. He had a cross on his mind; his team had crowns on theirs. So Jesus found a child to illustrate some humbling insights on ambition. A. B. Bruce wrote “the great ones in the kingdom throw themselves with such unreservedness into their work to which they are called, that they have neither time or inclination to inquire what they shall obtain in this world or the next. They are content to fill a little space or a large one, as God shall appoint, if only He be glorified” (A. B. Bruce, Training of the Twelve, 203).  Humble leaders look for opportunities to be like children and to embrace them (those who are insignificant). There is a close connection between the selfish struggle to be great and the offensive mode of acting towards those who are considered insignificant (A. B. Bruce, Training of the Twelve, 204; read Matthew 16:15-18:6). Jesus wanted his team to move towards people rather than prominence.

Finally, at their last meal together, Jesus took a cloth and washed his teammates’ feet. He looked for opportunities to stoop down as low as possible to serve others. When leaders get serious about dying to self, there is no job too low for them. It communicates love or deep appreciation to their teammates. Then of course the ultimate step of humility is a willingness to go to a cross and be crucified for the sake of the team. Numerous leaders have been crucified for self-inflicted reasons. Jesus was crucified for sacrificial reasons.

For Peter, those last six months of transition helped refine his values and character. Peter faced and embraced his humbling wall and it became the impetus for his appointment to the inner circle of three leaders (Peter, James and John). It was a time of transition. Peter decided that it was worth the pain to confront his wall of pride and arrogance. Perhaps he thought of turning away by saying, “The relationships with my leader and teammates are too confusing; or by saying, “the responsibilities I’ve been given are too difficult”; or “I’m under-appreciated, I’m leaving.” Peter elected to work through his pain and tears (he “wept bitterly” after failing Jesus three times) and humbly accepted a second opportunity to be one of the greatest leaders with the charge from Jesus, “go feed my sheep” (see John 21:15-19). The very act of embracing the wall of pain built the humility in Peter’s life that God used to make their team into a lasting and enduring movement. It is no wonder that near the end of his life, as he reflected on what it meant to face the wall of humility, he encouraged others to “humble yourself therefore under God’s almighty hand, that he will lift you up in due time… and after you have suffered a little while, will himself restore you and make you strong, firm and steadfast” (1 Peter 5:7, 10b).

The Roles of Men and Women in Leadership
Randall & Dana Popham