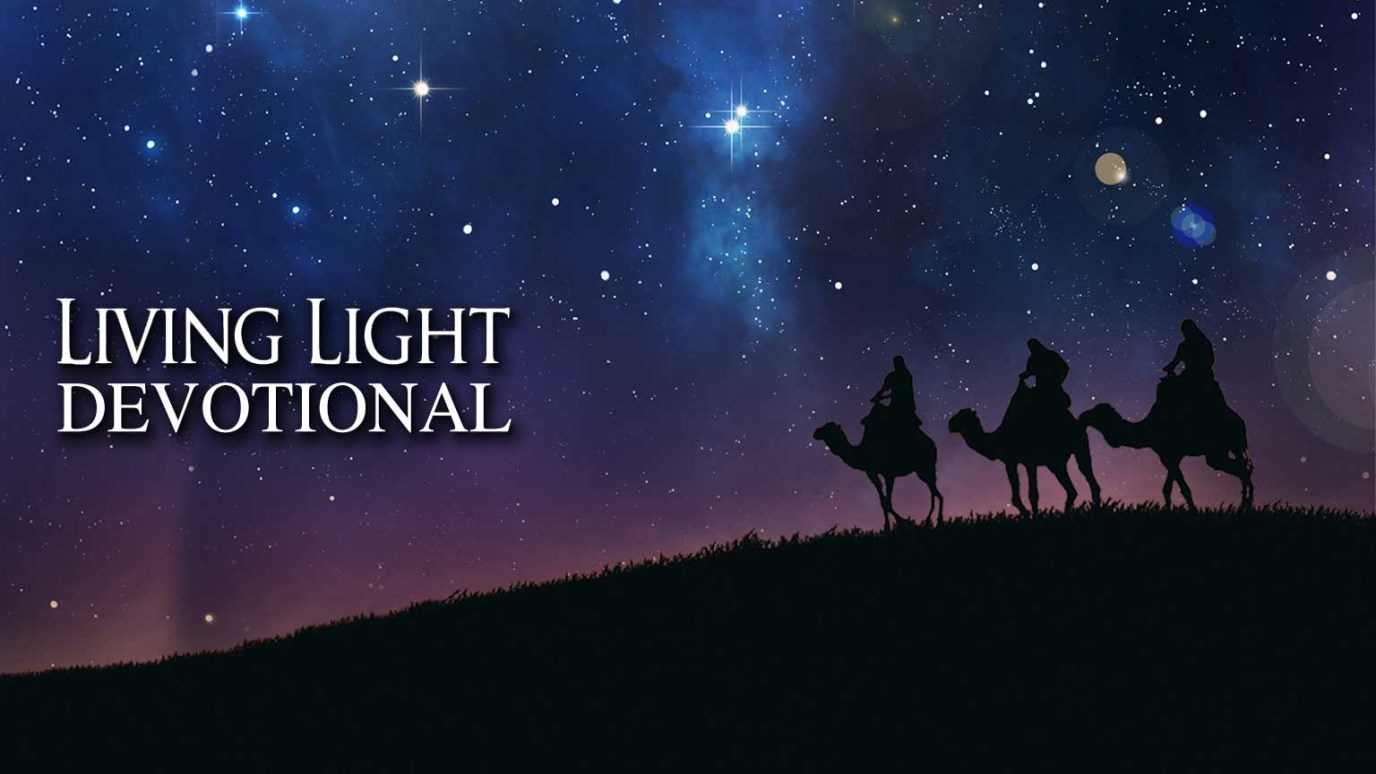 God’s will was death bringing life, suffering producing joy, and wrath bringing peace. The humble birth was for our sakes.

“While they were there, the time came for the baby to be born, and she gave birth to her firstborn, a son.  She wrapped Him in cloths and placed Him in a manger, because there was no guest room available for them”  Luke 2:6-7.

As the Creator and Ruler of the universe, one would think that God could have seen to it that there was a guest room available for the birth of His Son.  Instead, the Word became flesh in a cave-like stable, surrounded by animals, with their feeding trough as His crib.

It is true that God could have done things differently.  Jesus could have been born into earthly wealth a royalty.  When tempted in the wilderness, He could have turned the stone into bread.  As He labored in Gethsemane, He could have summoned a host of angels to His rescue.  He could have silenced the jeers of the mockers by coming down from the cross where He hung, suffered, and died.

So often we are asking the wrong questions.  It’s not about what God could have done–it’s what He willed to do.  His will was an exchange... the world order turned on its head.  His will was Christ made poor on our behalf; us made rich by His poverty.  God’s will was death bringing life, suffering producing joy, and wrath bringing peace.  The humble birth was for our sakes.

Ponder the truth that Christ’s road to Calvary began with the inns being full in Bethlehem.  Christ entered the world the same way He died... lowly and without fanfare... tripped of the honor He is so worthy of receiving... followed by shepherds, prostitutes and tax collectors instead of rich, powerful, influential people.  This was the will of God.

Following this humble Savior and Reigning Lord means joining Him in His life, not inviting Him into ours.  He warned His followers, “Anyone who comes after Me must deny himself and take up his cross... ” His reminder to us is, “A servant is not greater than his master.  If they persecuted Me, they will persecute you.”

Choosing God’s will through faith in Christ requires sacrifice.  As we join in His life, we will imitate Christ, making ourselves less so that He is glorified.  This means willingly placing the needs of others before our own.  It means giving up so that others may gain Christ.  It is death bringing life, the last being first, and the humble being exalted.  This is the Christ-life... and this is why He came.

Father, Your ways are higher and Your thoughts are greater than mine.  Please forgive me for the times I question Your judgment.  Help me to believe that You always know what is best for me.  Help me to depend on You, wait on You, and follow You in all things.  In Jesus’ Name, Amen.

Peace Through the Word
Skip Heitzig