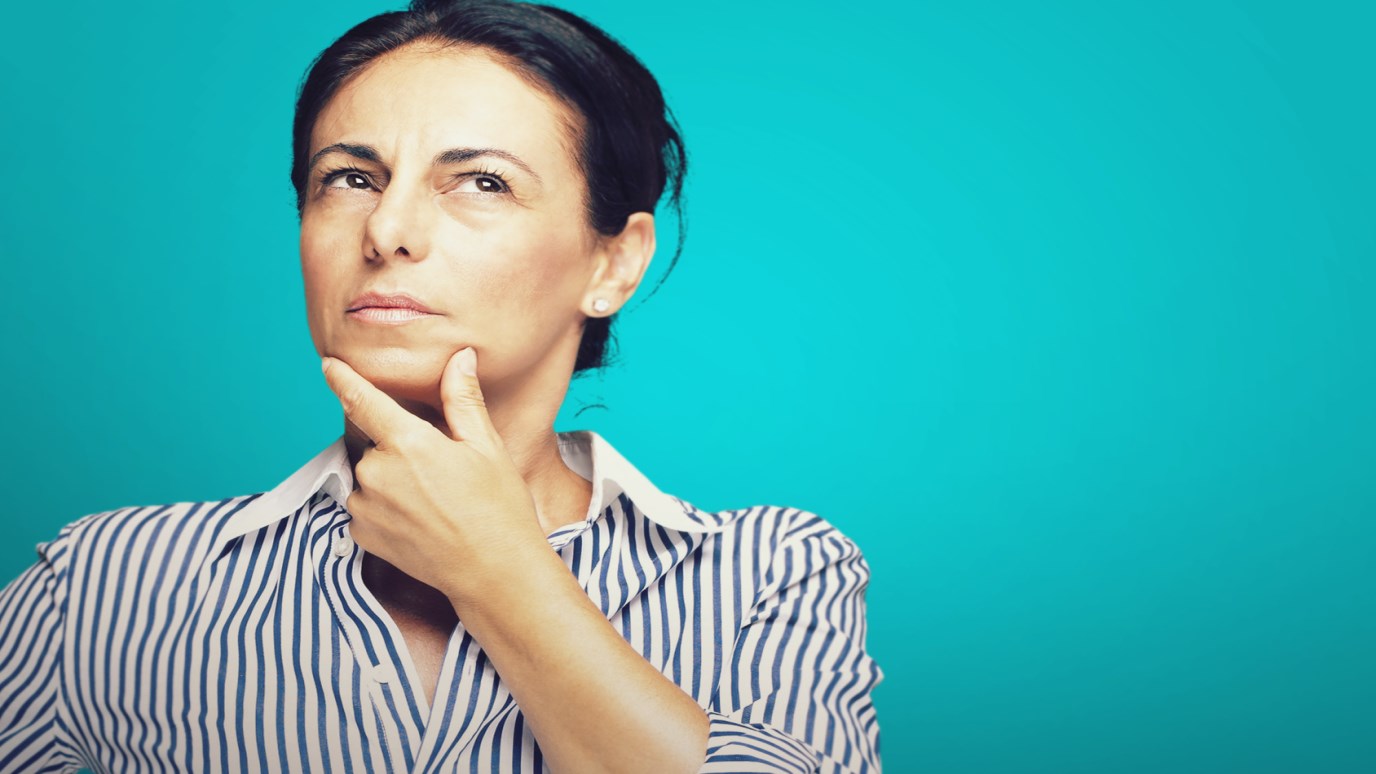 The biblical worldview gives a contrasting response to the question of what it means to be human. The Bible asserts that human beings are created by God and in God’s own image.

The 12th of January 2012 saw an India deeply shocked and embarrassed by a certain footage released by the British Newspaper The Observer, which showed half-clad Jarawa tribal women and children enticed to dance and sing for tourists in exchange for food and trinkets. Who are the Jarawas we may ask? The Jarawas are the tribal inhabitants of the Andaman Islands situated a few miles from southeast India. With an existing population of about 250-400 individuals, they are the descendants of one of the four ancient Negroid tribes who were stranded on the Andamans because of rising sea water. Apparently, this particular community still lives in complete isolation, cut off from any education, health care, or development.

Minutes after this footage from The Observer, a huge public outcry followed as newspapers, TV anchors, and people from various walks of life came forward to express their outrage at human beings treated “like zoo animals made to dance for food.” Television channels were abuzz with debates and discussions on this issue of “human safari,” as it was termed. It was interesting to observe the various reactions and responses sparked off by the issue: some NGOs demanded the immediate closure of Jarawas territory to tourists, others wanted the government to ensure that the Jarawas continue to be cocooned in seclusion and isolated from the mainstream population to protect them from disease and cultural degradation.

What is it about this issue that rankles so, and raises such a storm of protest? I think the answer is succinctly put by Swaminathan Anklesaria Aiyar, a noted columnist who responded with an article in the Times of India: “Jarawas are human beings… just like us.”(1) The Jarawa issue was disturbing simply because it is about “human beings just like us.” Pertinent questions may arise: What is so special about being human? What is so great about being “us”? If we believe that mankind is just another species of animal, then why should we worry ourselves when human beings are treated like one? As for those who believe that everything is maya, or illusion, there is absolutely no reason for protest, for if everything is an illusion, then the Jarawas too are an illusion. They are not real; so the question of how they are treated or mistreated does not arise.

The biblical worldview gives a contrasting response to the Jarawas and the question of what it means to be human. The Bible asserts that human beings are created by God and in God’s own image. This fact of being specially created by a personal God gives humanity both worth and purpose. We recognize somewhere in our very beings that a human cannot be treated like an animal simply because he or she is more than this. He is different! She is special!

As King David reflects on the mystery of being human in Psalm 8:

When I consider your heavens,
the work of your fingers,
the moon and the stars,
which you have set in place,
what is mankind that you are mindful of them,
human beings that you care for them?

You have made them a little lower than the heavenly beings
and crowned them with glory and honor.

In the outcry heard around the nation and indeed, around the world, I believe there are echoes of the knowledge of this reflection. God has made us a little lower than the heavenly beings. God has crowned us with glory and honor.

A Relationship with God
Josh McDowell

Our Reason for Hope
Dr. Charles Stanley
Follow Us
Grow Daily with Unlimited Content
Uninterrupted Ad-Free Experience
Watch a Christian or Family Movie Every Month for Free
Early and Exclusive Access to Christian Resources
Feel the Heart of Worship with Weekly Worship Radio
Become a Member
No Thanks