How Your Joy Can Lead the Lost to Christ 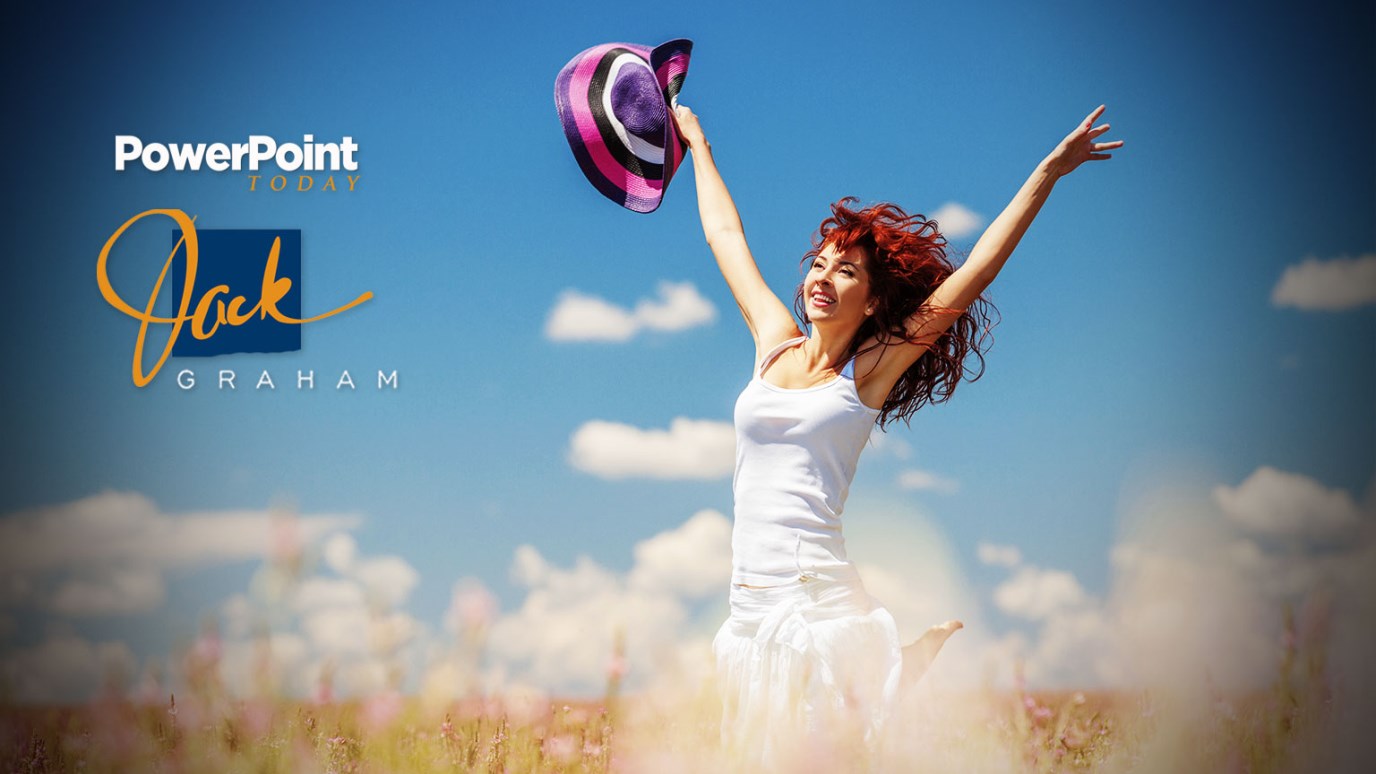 Light the path for the lost to know Christ by letting others see the joy of Christ inside you.

And he appointed twelve (whom he also named apostles) so that they might be with him and he might send them out to preach—Mark 3:14.

I have a good friend who was appointed pastor over a very large church several years ago. And I’ll never forget how he described to me his very first Christmas Eve service at this church. The people filed in, just a few members, groaned a few carols, and left without a word.

The pastor made it through the service, closed down the building, and began his short walk home. As he strolled, he looked at the Christmas lights twinkling in the store windows. He stopped to peek into a jewelry store and saw it was filled with people who had joy in their eyes. Music was playing in the store and laughter was filling the air as shoppers bought their last-minute gifts.

As believers, we’re called to exude joy. That doesn’t mean we feign happiness, but we remain joyful despite our circumstances. Let the world know you by your joy and you’ll light a path in the darkness for many to come to know Christ as Savior!

Why Goals Can Be Harmful
Joseph Mattera

The Power of Purpose
Gregg Matte

Equipped by God
Dr. Charles Stanley
Follow Us
Grow Daily with Unlimited Content
Uninterrupted Ad-Free Experience
Watch a Christian or Family Movie Every Month for Free
Early and Exclusive Access to Christian Resources
Feel the Heart of Worship with Weekly Worship Radio
Become a Member
No Thanks