How You're Perceived as a Leader May Be More Important 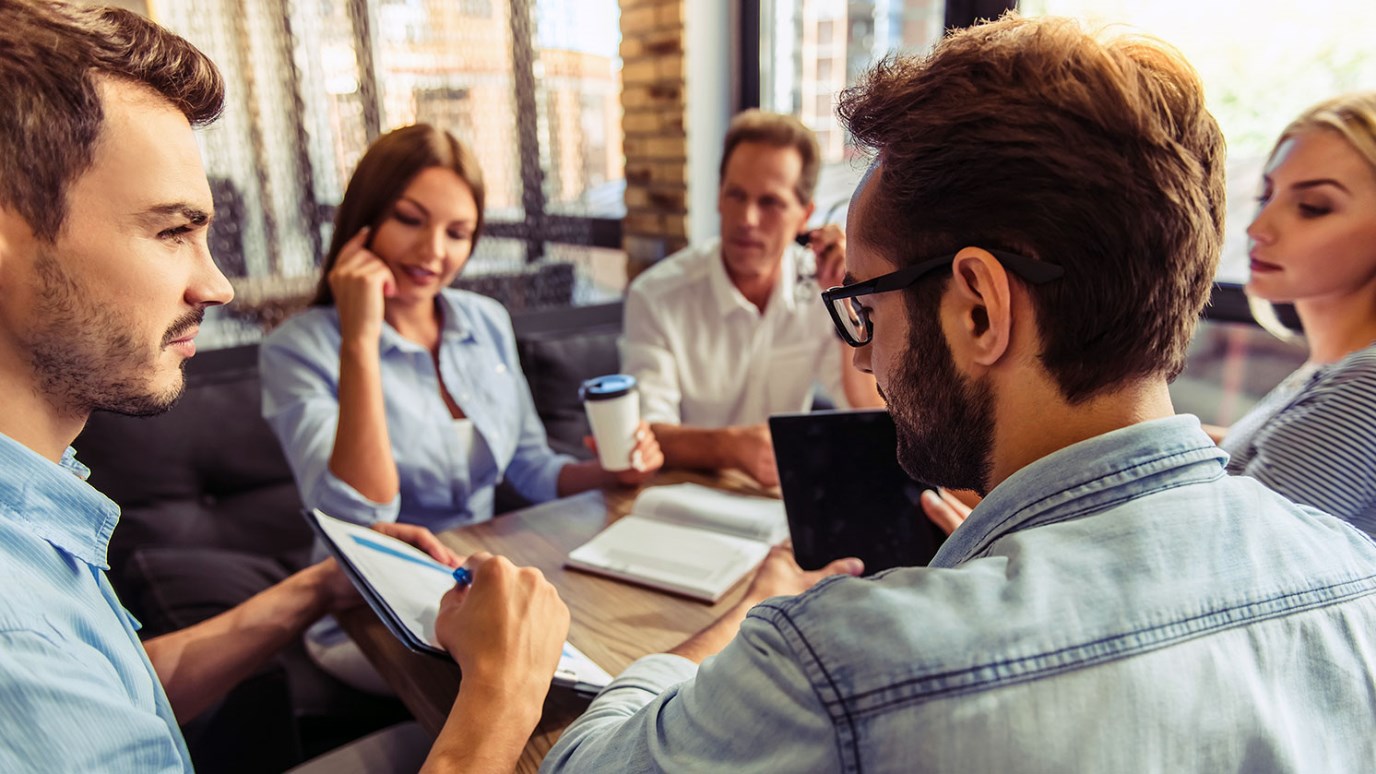 The success of a leader may depend more on how the leader is viewed by the people he leads than it does on what he does as a leader. Often, the two are not always the same.

I have learned how your team sees you may be more important than who you are as a leader. The perception people have about you matters greatly.

Obviously, character is most important. Integrity matters even more than perception.

So, I’d rather know my character is genuine, be loved most by those who know me best, than to be perceived one way, yet actually be someone different in reality. I don’t care about a false perception.

The reality of the success of a leader, however, may depend more on how you are viewed by the people you lead than it does on what you do as a leader. I’ve learned, often the hard way, that the two are not always the same.

-- Do they see you more as a champion for their ideas or a killer of their dreams?

-- Do they see you more as a proponent of change or a protector of tradition?

-- Do they see you as a friend of progress or the enemy of success?

-- Do they believe you will protect them when their back is turned?

-- Do they think you have their best interest ahead of your  own?

-- Do they genuinely believe your heart is fully committed to the team?

Much of your success as a leader will depend on the perception you create among the people you attempt to lead. They will follow closer when their perception of you is for them more than for you – or against them. Of course, perception is created by how you lead, but sometimes – just as vision does – perception leaks. And, people form perceptions regardless of whether or not you do anything. Perceptions may or may not be reality. I must be keenly aware of this principle, so by my words and deeds I can be even more intentional to build my perception in their mind.

Candidly. I’ve seen this go in seasons in my leadership. I’ve often had to reinforce my perception in their minds. It could be after a busy or stressful time, when there is tension on the team, or during times of change. They need to perceive I’m still the leader they want to follow.

If you’re still trying to get your mind around my thoughts, here is an example. We recently made some rather significant changes to our organizational structure. It will mean fewer people report directly to me. When we announced the changes, I reiterated my open-door policy and availability to our staff will continue. For people who work with me long they have learned this is how I lead. But, human nature kicks in for all of us. And, change evokes an emotional response – which helps shape people’s perceptions. I wlll need to take intentional actions in the weeks ahead to make sure the perception of my leadership is as strong as my actual leadership.

A Word for Ministers and Leaders
Robert Noland

The Head and the Heart: Leaders Aim to Hit Both
John C. Maxwell

Our Secrets Will Kill Us…
Dr. Samuel Chand