How You Can Stay Safe When the Enemy Attacks 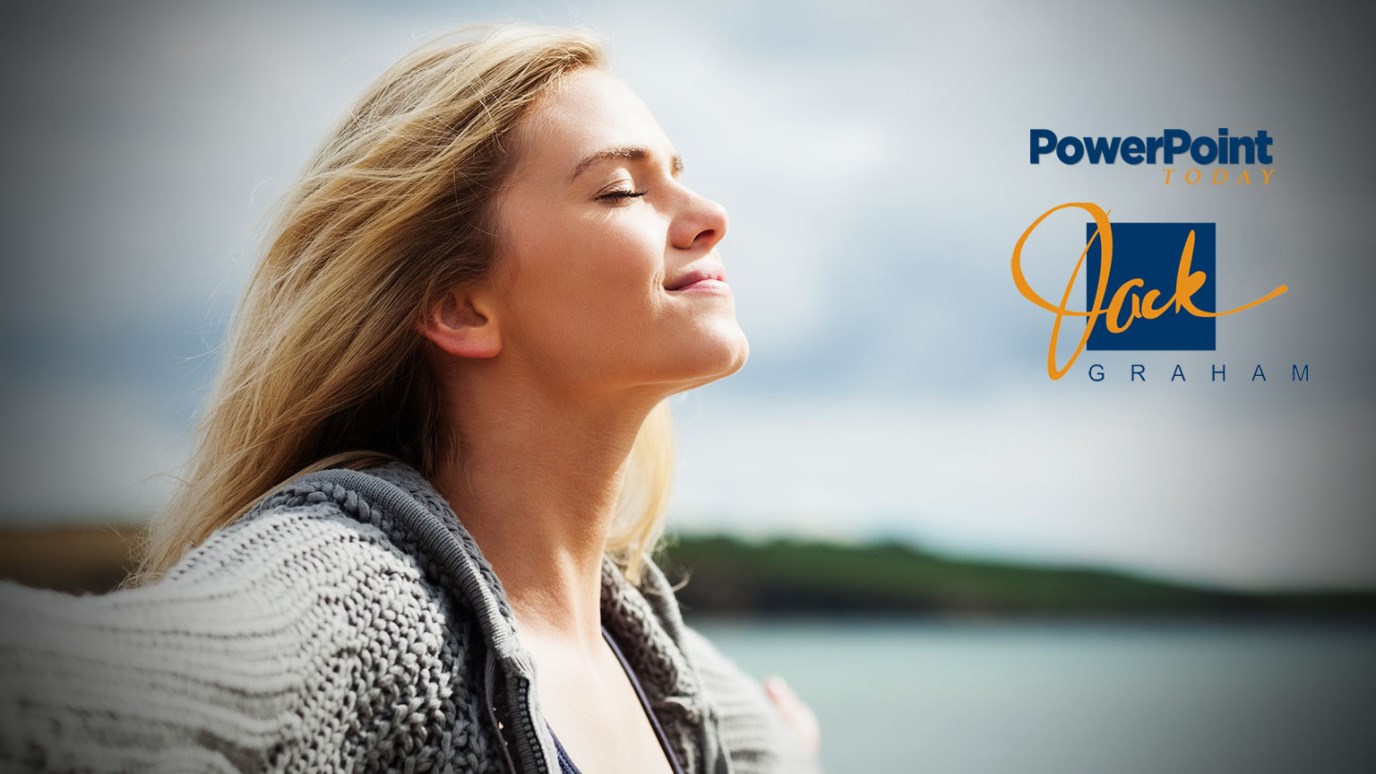 Instead of fleeing on your own, find safety from the enemy's attacks in the shelter of Jesus Christ.

He only is my rock and my salvation,

my fortress; I shall not be shaken.

On God rests my salvation and my glory;

I heard about a farmer who had a problem with rabbits eating his crops. So he bought a couple of greyhounds and set them loose to go catch those rabbits. The rabbits could run, but the greyhounds were faster and stronger. So the rabbits didn’t have a chance.

One after another, the dogs picked them off. But soon, some of the rabbits figured out how to survive: Instead of trying to outrun the greyhounds, they found shelter between some rocks. Those dogs barked and barked, but they couldn’t reach the rabbits and eventually gave up.

That day there were two types of rabbits in that field: the ones who thought they could outrun their enemies, and the ones who knew they needed a safe place to hide. And often we’re like those rabbits running from the enemy, not realizing we can’t do it and that what we really need is a safe shelter!

When It Feels Like Everything Is Against You
Brooklyn Tabernacle