How You Can Show the World the Way of Escape 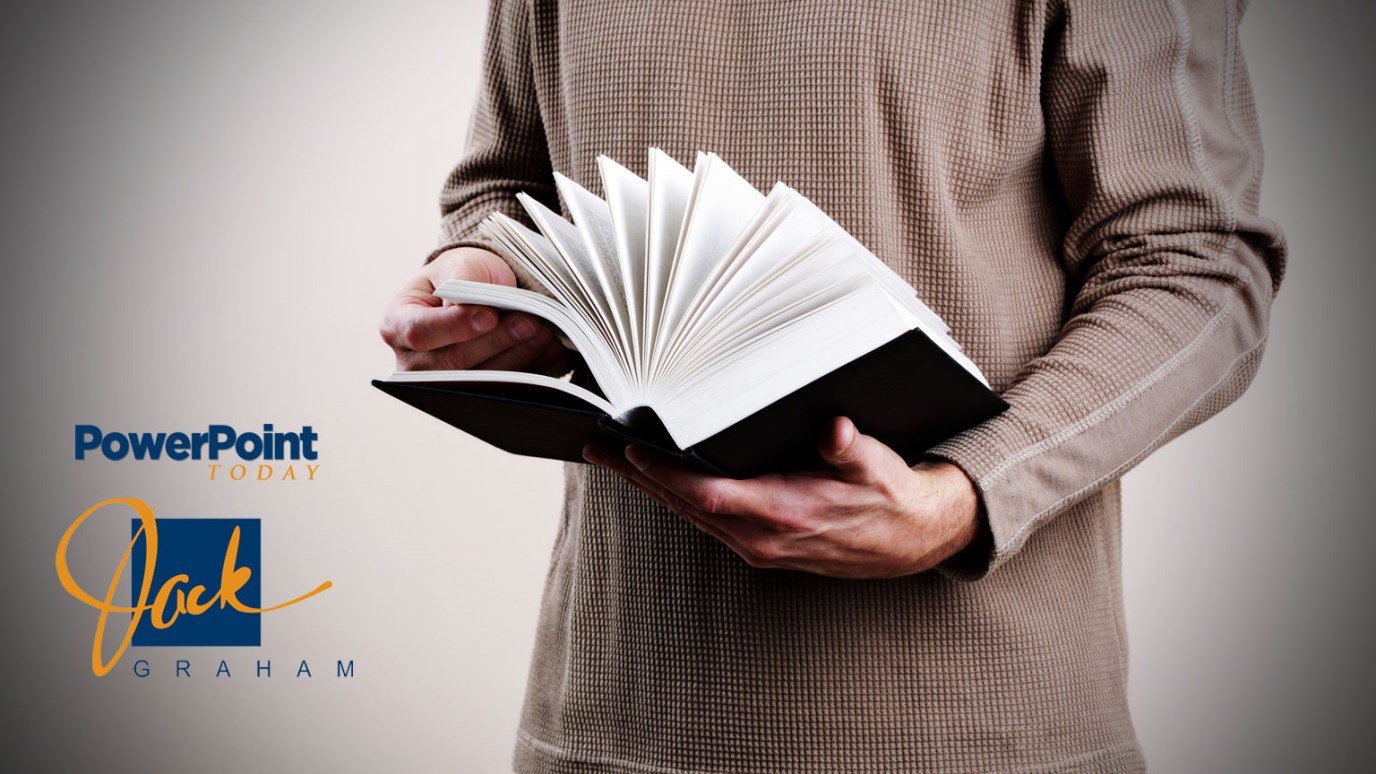 Show others how to escape the judgment to come by introducing them to Jesus Christ.

In him we have redemption through his blood, the forgiveness of our trespasses, according to the riches of his grace…—Ephesians 1:7.

Many years ago, there was a young man in Pennsylvania who received the death penalty for murder. So one day, his mother went to the governor of the state to plead for her son’s life. The governor told the woman, “I don’t know if I can pardon him, but I will at least go and see him.”

The young man had been in prison for years, and didn’t know who the governor was. So when he walked into the prison to see him, the young man didn’t say a word. “Son,” the governor said, “I’d like to speak to you.” No response. The boy just turned his head and refused to even look at him.

After several minutes, the governor left in frustration. As he was on his way out, the guard said, “Thank you for coming by, governor,” and shut the door. The boy heard that and was thrown into a fit. “No one told me it was the governor! Why didn’t you tell me?!”

The governor was the only one who could’ve saved the boy’s life, and no one told the young man who he was. In the same way, there’s only one man who can save the world from eternal death: Jesus. Don’t let anyone go without knowing who He is!