How You Can Overcome the Fear of Failure 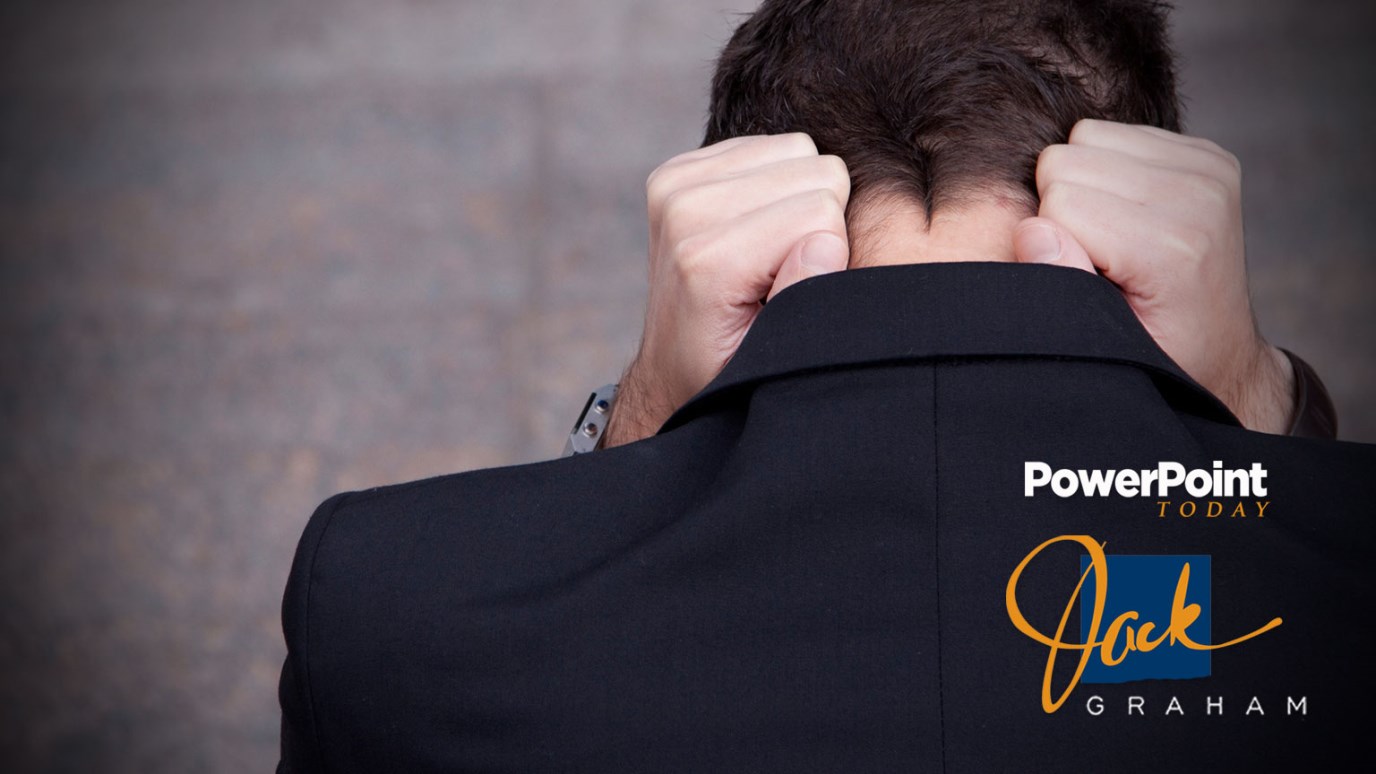 Instead of being paralyzed by the fear of failure, step out and trust God to do something big through you.

Cast your bread upon the waters, for you will find it after many days. Give a portion to seven, or even to eight, for you know not what disaster may happen on earth. (Ecclesiastes 11:1-2)

I heard about a wealthy old maid who died in a little Midwest town. She had been well known in the community, so the editor of the local newspaper decided he’d send a reporter to cover her funeral. Well, the only reporter who wasn’t slammed with work was the assistant sports editor. So he sent him.

The assistant sports editor went and came back with a glowing report about the elderly lady’s funeral. He wrote about the flowers and the stories that were told, and came away with the impression that this lady never really did anything outside of the small town.

The young reporter ended his article by suggesting an epitaph for the lady:

Life for her had no terror.

Born a maid; died a maid.

No runs, no hits, no errors!

How many people today are just like that? They make few mistakes because they never really step up to the plate and swing the bat. How tragic!

Those who change the world are also those who make the most mistakes. Don’t be afraid of failure. Step out in faith and God will use you to make a big impact for His Kingdom!

Instead of being paralyzed by the fear of failure, step out and trust God to do something big through you!

What Got in Your Way?
Nicki Koziarz
Follow Us
Grow Daily with Unlimited Content
Uninterrupted Ad-Free Experience
Watch a Christian or Family Movie Every Month for Free
Early and Exclusive Access to Christian Resources
Feel the Heart of Worship with Weekly Worship Radio
Become a Member
No Thanks