How You Can Live a Guilt-free Life 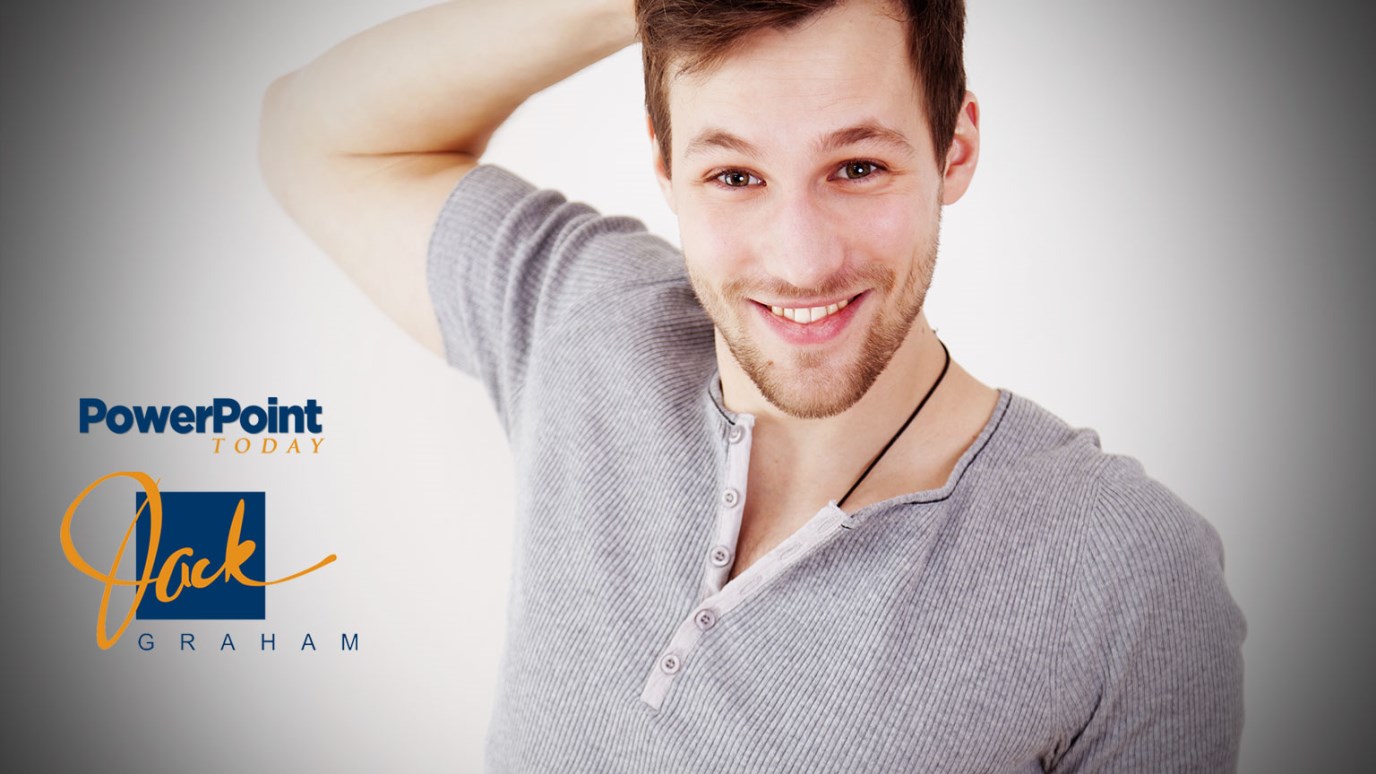 Praise God today that in Christ, you’re never guilty in His eyes!

If we confess our sins, he is faithful and just to forgive us our sins and to cleanse us from all unrighteousness—1 John 1:9.

He had almost reached his destination when, on a regular stop to fill up with gas, his car wouldn’t start back up. So he called the dealer where he bought the car, and they flew a mechanic all the way to Eastern Europe to fix it. “Wow,” he thought, “that’s service!”

As his trip went on, he began to wonder how much they were going to bill him. So he called the dealer again and said, “My car broke down, you flew a mechanic to fix it, and I wanted to know how much it’s going to cost me.” There was a long pause, then the dealer spoke up, “Sir, there’s no record in our files of anything ever going wrong with a Rolls Royce!”

The devil accuses us of wrong; maybe our friends accuse; we accuse ourselves. But if we have received the righteousness of Jesus Christ, God says, “There’s no record in My file that My child has ever done anything wrong!” Praise God today that in Christ, you’re never guilty in His eyes!

The Good Shepherd
Dr. James Merritt
Follow Us
Grow Daily with Unlimited Content
Uninterrupted Ad-Free Experience
Watch a Christian or Family Movie Every Month for Free
Early and Exclusive Access to Christian Resources
Feel the Heart of Worship with Weekly Worship Radio
Become a Member
No Thanks