How You Can Leave a Lasting Mark on the World 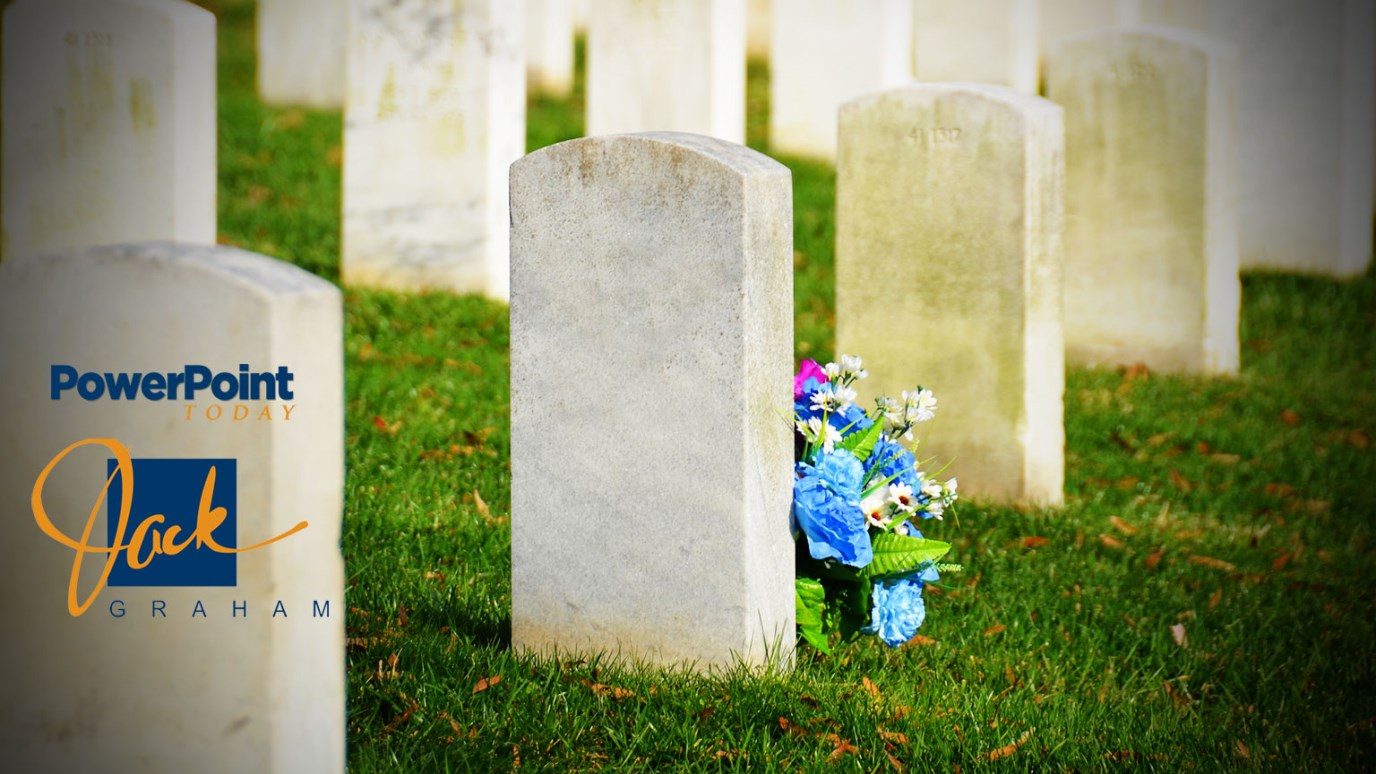 Make a lasting mark on the world by bringing Christ to those around you, not chasing the things of the world.

“For what will it profit a man if he gains the whole world and forfeits his soul? Or what shall a man give in return for his soul?” (Matthew 16:26)

Several years ago, I knew a young lady named Kim. When she was 14, Kim was diagnosed with cancer. She fought bravely, but after a five-year battle, Kim lost her life when she was just 19 years old. It was such a terrible loss for the family.

But I’ll never forget Kim’s funeral service we had at our church. Students from her high school and college came to talk about how Kim had impacted them. And the president of the university she attended even spoke and said that he had never seen one single person so dynamically influence the campus as Kim did.

It’s been said that when you die, you either fill a hole or leave one. And that day, I really began to wonder what people would say about me at my funeral. What kind of impact had I made over the years? Would the world around me be more illuminated by the Gospel than if I wasn't there?

As you ponder that question for yourself, let me give you one certain piece of advice: The only thing that will really matter after you’re gone is what you've done for Jesus Christ. Everything else will perish, but the Gospel has an eternal impact. Don’t spend your life on useless things. Leave a lasting mark by investing your days in illuminating your world with the Gospel!

Make a lasting mark on the world by bringing Christ to those around you, not chasing the things of the world.

How to Serve God
Dr. Charles Stanley
Follow Us
Grow Daily with Unlimited Content
Uninterrupted Ad-Free Experience
Watch a Christian or Family Movie Every Month for Free
Early and Exclusive Access to Christian Resources
Feel the Heart of Worship with Weekly Worship Radio
Become a Member
No Thanks