How You Can Find Peace In a World Full of Conflict 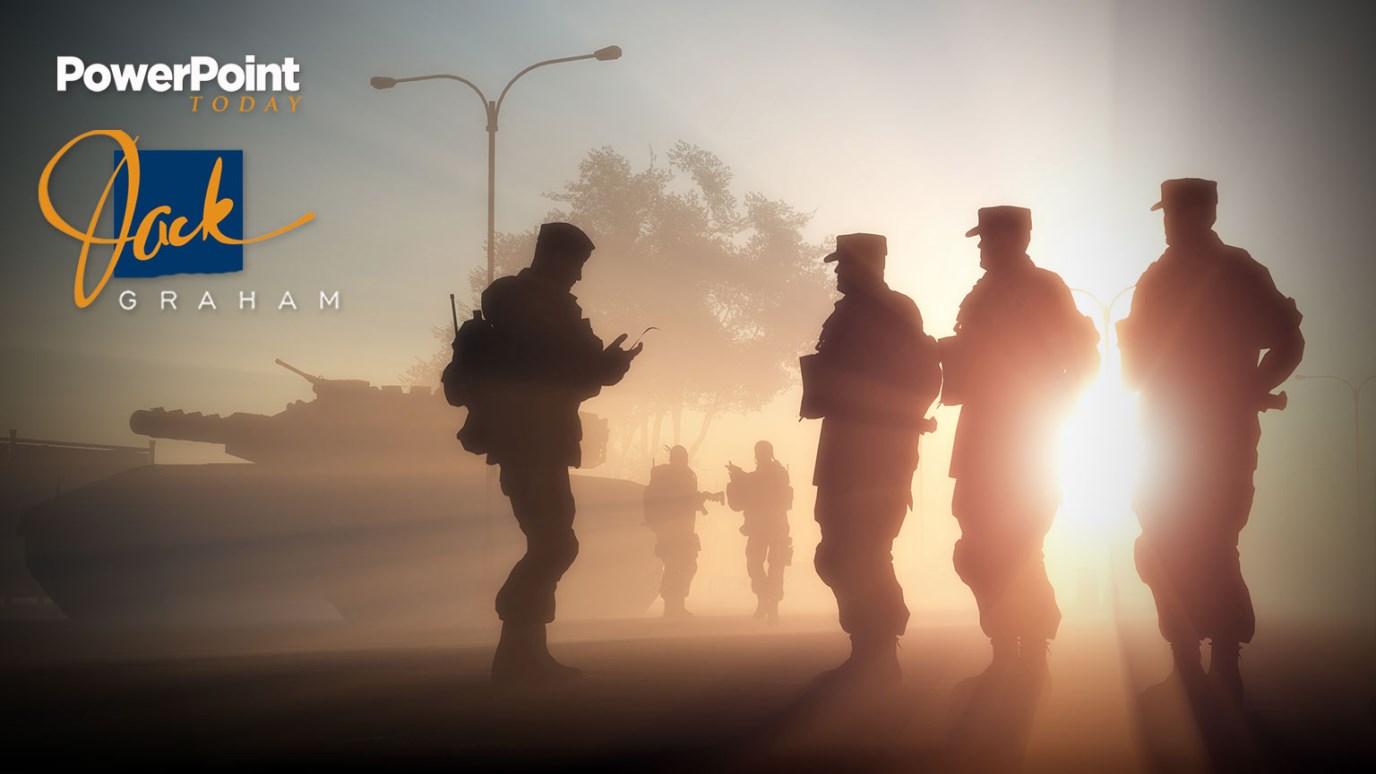 Trust fully in Christ, and you'll experience real peace no matter how much conflict surrounds you.

“I have said these things to you, that in me you may have peace. In the world you will have tribulation. But take heart; I have overcome the world.” (John 16:33)

In 1919, when the first World War came to an end, many people called it, “The war to end all wars.” Just after, an organization called the League of Nations was formed, and many thought there would never again be war in the world because all disputes would be handled within the League.

Well, just the opposite happened. Within 22 years, many of the League’s members had left and Word War II was underway. The organization had failed in its objective to keep peace because it couldn't force goodwill upon its members.

And even though the League of Nations was replaced by the United Nations, problems persist today. Wars are being fought daily. Crime, poverty, and injustice are rampant all over the planet. So how could we ever have peace in such a violent and harsh world?

Peace is attainable… but not the kind you might be thinking. God’s peace comes from His presence in your life. And you can have that peace in your soul even with so much conflict going on around you. All you have to do is trust in Jesus. Because no matter what happens in this world, in Christ, you’ll always be able to say, “It is well with my soul.”

Trust fully in Christ, and you'll experience real peace no matter how much conflict surrounds you.

Hope That Does Not Disappoint
Chris Tiegreen