How You Can Break Free From Sin’s Destruction 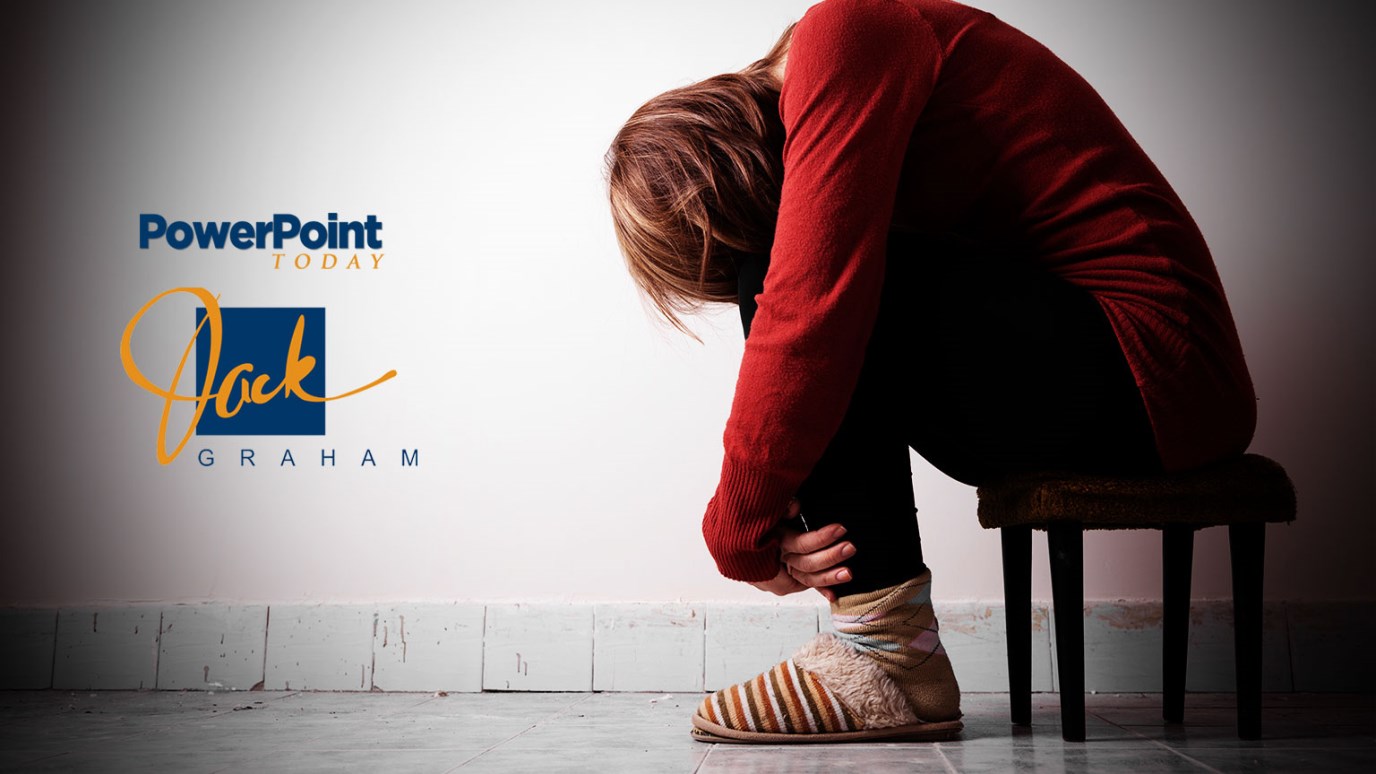 Break free from sin's destruction by following the spirit and making righteousness your master.

But thanks be to God, that you who were once slaves of sin have become obedient from the heart to the standard of teaching to which you were committed, and, having been set free from sin, have become slaves of righteousness—Romans 6:17-18.

I heard about a man who walked into a clinic in downtown New Orleans because his right foot was killing him. So the doctor took a look at him and told him he had Buerger’s Disease, a condition that develops as a result of tobacco use.

“Sir,” the doctor told the man, “if you don’t quit smoking cigarettes, we’re going to have to amputate your leg.” Well, this man was a slave to cigarettes. He smoked two packs a day. So he took one look at the doctor and asked, “Above or below the knee?”

It’s easy to judge this man for being so enslaved to sin he’d risk his ability to walk so he could smoke. But I know people in the church today who are just as enslaved to things like pride, gossip, pornography, and anger. And if faced with the same dilemma, many of them would rather lose a limb than let go of their little precious master—the sin that’s entangled them.

But in Christ, you’re called out of slavery to sin and given a new master: righteousness. And by the power of the Spirit inside of you, you can break free from the chains of sin and overcome those old patterns of life. So live free from sin by making righteousness your master!