How You Can Avoid Being Dead Right 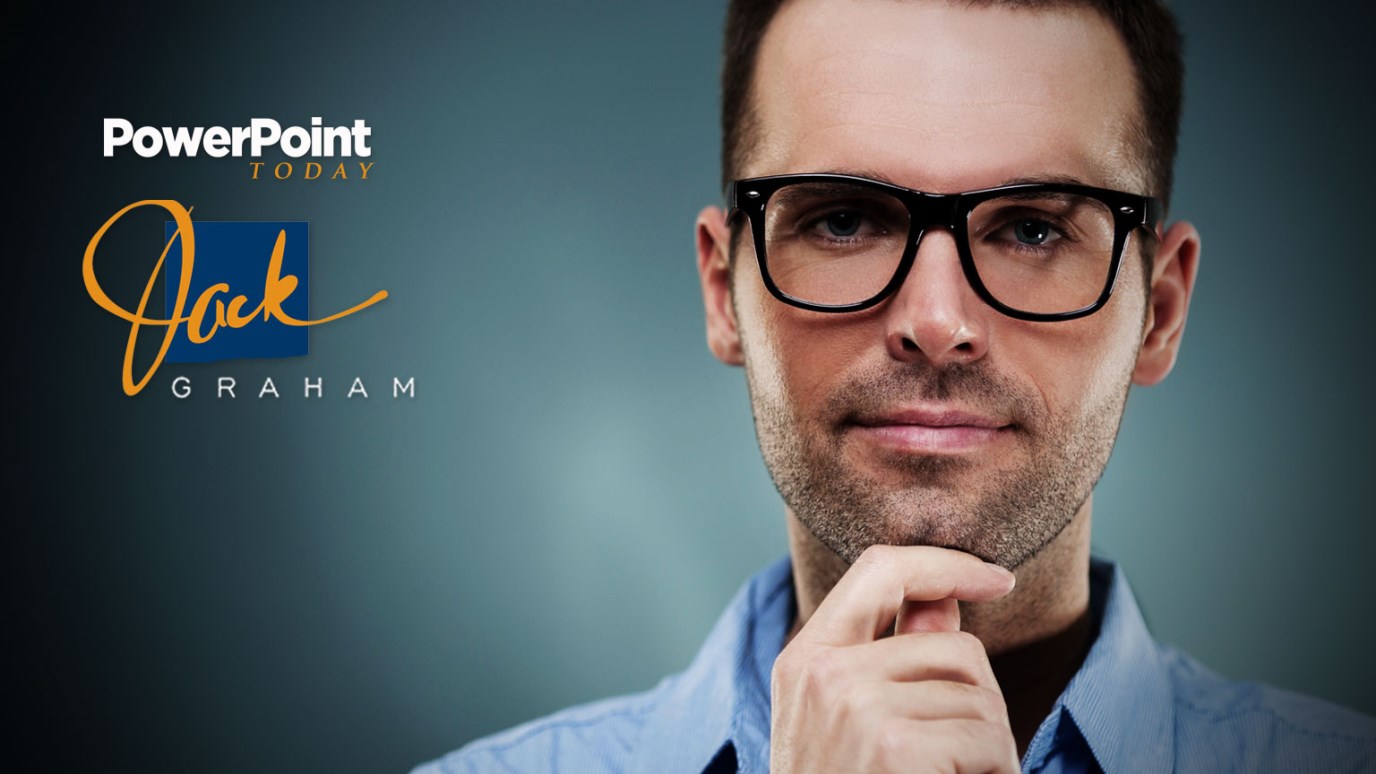 Speak the truth in peace and you'll foster an atmosphere of unity and love.

But the wisdom from above is first pure, then peaceable, gentle, open to reason, full of mercy and good fruits, impartial and sincere. And a harvest of righteousness is sown in peace by those who make peace (James 3:17-18).

A story is told of a man named Benjamin Nay. Benjamin would constantly correct others when they were wrong, and because of that, he didn't have many friends. One day, as Benjamin was driving, a car pulled out in front of him. He accelerated because he had the right of way, and was killed in the ensuing collision.

On his epitaph were written the words:

He died defending his right of way.

He was right, dead right as he sped along.

But just as dead as though he were wrong.

Think about it… you come to an intersection in life and you have the right-of-way. Maybe it’s even one of those moments when you can say, “I told you so!” Sure, you can be right. But you might end up being dead right, hurting yourself and others.

As Christians, one thing we need to remember is that being right isn't the most important thing. Yes, we believe what we say is true, but our command is to “love your neighbor,” not “prove yourself right to your neighbor.” Speak the truth in love and you’ll avoid being dead right!

Speak the truth in peace and you'll foster an atmosphere of unity and love.