How Would Your Child Fill in the Blanks? 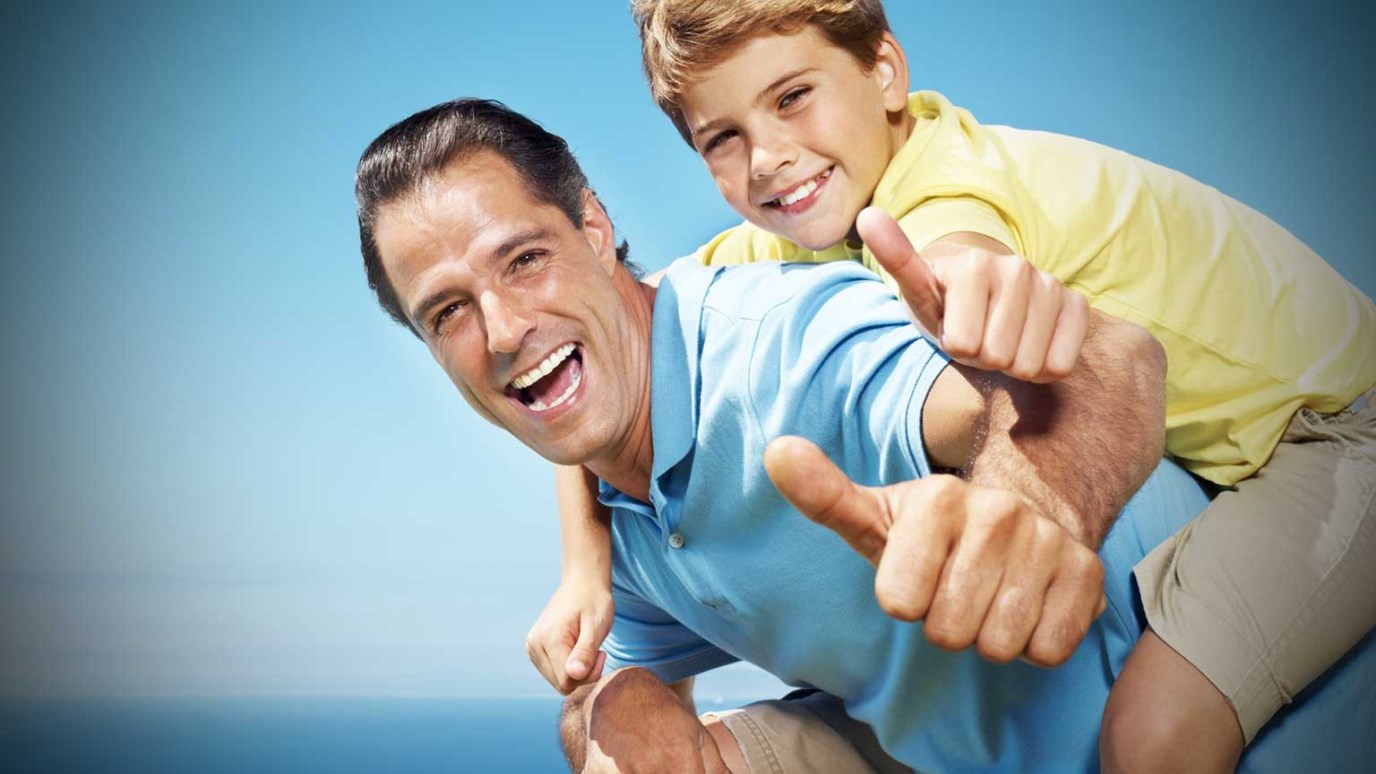 Make sure you are really present as a father. Engage with your kids and demonstrate what they mean to you.

Kids say some of the most amazing, humorous and often insightful things. And it happens repeatedly when they’re talking or writing about their dads.

Our staff is preparing to honor winning essays from kids on the topic “What My Father Means to Me,” where they describe how devoted, involved, and incredible their dads are.

But we also get quite a few essays that express pain, confusion, longing, or maybe indifference, because some dads just don’t get it. They don’t understand the power and responsibility they have to shape, empower and encourage their children.

Today’s example doesn’t come from our essay contest, but from an online feature found by one of our staff. It’s a fill-in-the-blank exercise, probably a school assignment, where a child describes his dad. “My Father” appears at the top, and many of the answers are pretty normal, everyday stuff:

Then, there are these:

He likes to work.
He doesn’t like kids.
He can’t play with me.

Now this is off the Internet, so I don’t even know if it’s real. But I believe it is because we see similar things in essays written by children about their dads. And they are always sobering, convicting reminders about the role we play in the lives of our children and grandchildren.

Here at the National Center for Fathering we talk a lot about the number of kids who don’t live with their dads, but we know there are millions more who are like this child—their dads are present, but distant or uninvolved. Maybe they work a lot, or they’re really into their hobbies. Often their priorities are simply elsewhere.

I hope that doesn’t describe you, but since none of us are perfect dads, we can all probably benefit from asking ourselves: How would my kids describe me? How would they fill in the blanks? Would any of your child’s answers surprise you? Or maybe reveal some areas you need to address as a father?

To me, this is a reminder about the power of our modeling. We can say we stand for certain things or that our priorities are a certain way, but our children pick up on everything—especially the unspoken, our actions and habits and priorities. What are they learning from how we spend our time, or the things we pursue? What conclusions are they drawing about what’s most important to us, and even bigger, how important they are to us? Do they know that we value time with them, or does it usually seem like we’d rather be somewhere else?

These things make a huge difference in our children’s lives. Let’s all make sure we’re really present as fathers, engaging our kids and demonstrating what they mean to us.

How would your children describe you?

1. Do a similar fill-in-the-blank exercise with your kids where you get to describe each of them, and then let each of them describe you.

2. Download our Summer of Encouragement ebook to help you make daily investments in building up and bonding with your children.

3. In the next week, speak a word of encouragement to a child you know who doesn’t have an involved dad.

How to “Like” a Child Whose Tough to Live With
Dr. Meg Meeker