How Well Do You Know the Green-Eyed Monster? 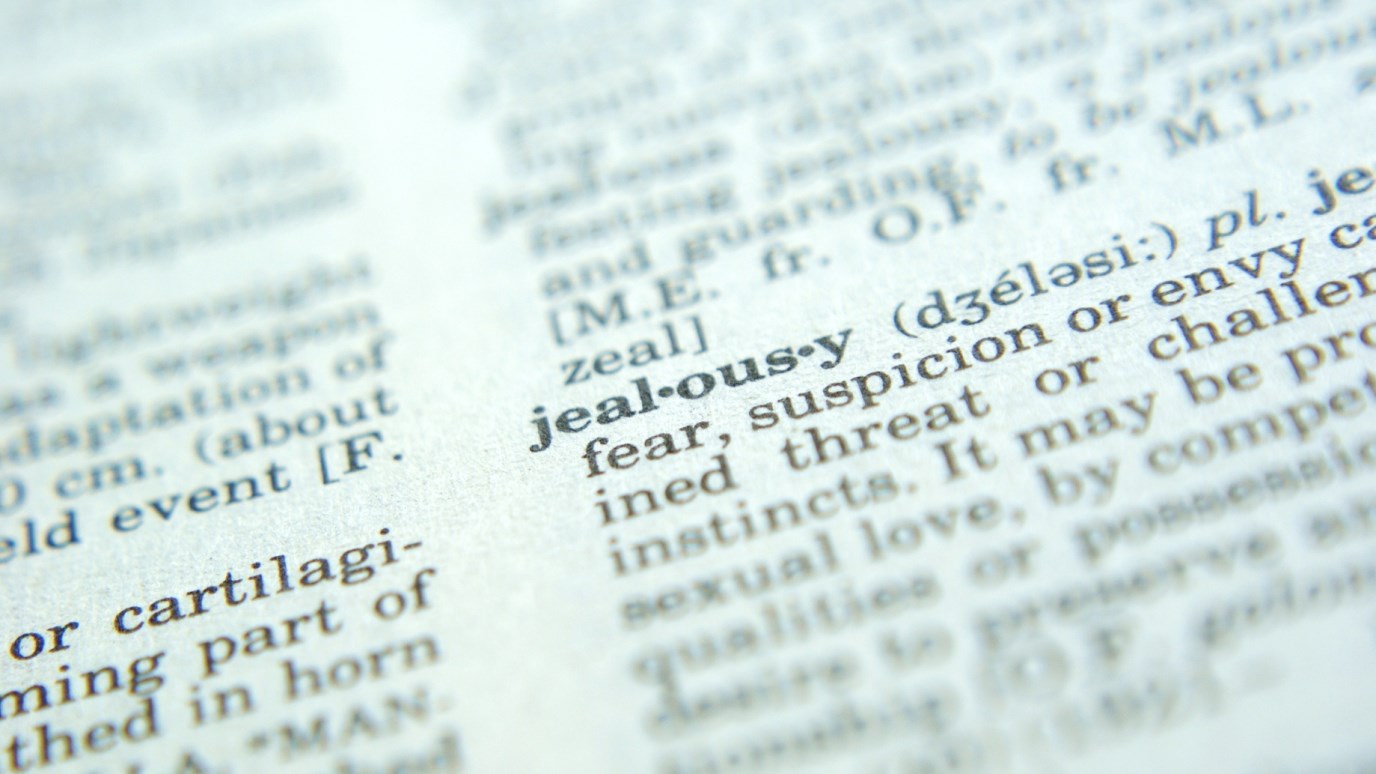 Jealousy is a green-eyed monster. If it’s hiding in the closet of your heart, it’s time to do some housecleaning.

Here’s a quick lesson in Shakespearean literature (don’t worry, there won’t be a quiz).

“The evil Iago plants doubts in Othello's mind about his wife's faithfulness, while advising him, ‘O, beware, my lord, of jealousy! It is the green-eyed monster which doth mock the meat it feeds on’.”

That guy sure does talk funky! But, I do like the way he describes jealousy in this scene. He calls it a “green-eyed monster.” Why? Most scholars think he is referencing cats who often toy with their prey before killing it (or as Shakespeare put it “doth mock the meat it feeds on.”)

What an interesting way to consider the emotion of jealousy. Think about the last time you felt a tinge of jealousy. Did you play with the feeling a bit in your mind? Did you toy with the secret hope that the object of your jealousy would see her talents, or relationships, or favor fade? Did those feelings then become a monster in your heart? Has jealousy ever devoured your thought-life, your security, or your friendships? That’s just the kind of monster he is—one that tries to attack and devour every piece of our lives.

Jealousy is listed among sins like drunkenness, sexual immorality, and debauchery (which is over-indulgence). What do these sins have in common? They ultimately destroy the sinner. They are beasts who always turn on their masters—perhaps enticing in the beginning, but deadly in the end.

Jealousy will mess you up if you let it control you. That’s why Shakespeare calls it a monster and why God’s Word warns us so strongly against it.

Are you jealous of someone? Do you secretly envy what someone else has? Confess it to God. It isn’t okay. It isn’t a normal part of being a woman. Jealousy is a green-eyed monster. If it’s hiding in the closet of your heart, it’s time to do some housecleaning.

Praying for Your Spouse: Respect
Family Matters
Follow Us
Grow Daily with Unlimited Content
Uninterrupted Ad-Free Experience
Watch a Christian or Family Movie Every Month for Free
Early and Exclusive Access to Christian Resources
Feel the Heart of Worship with Weekly Worship Radio
Become a Member
No Thanks