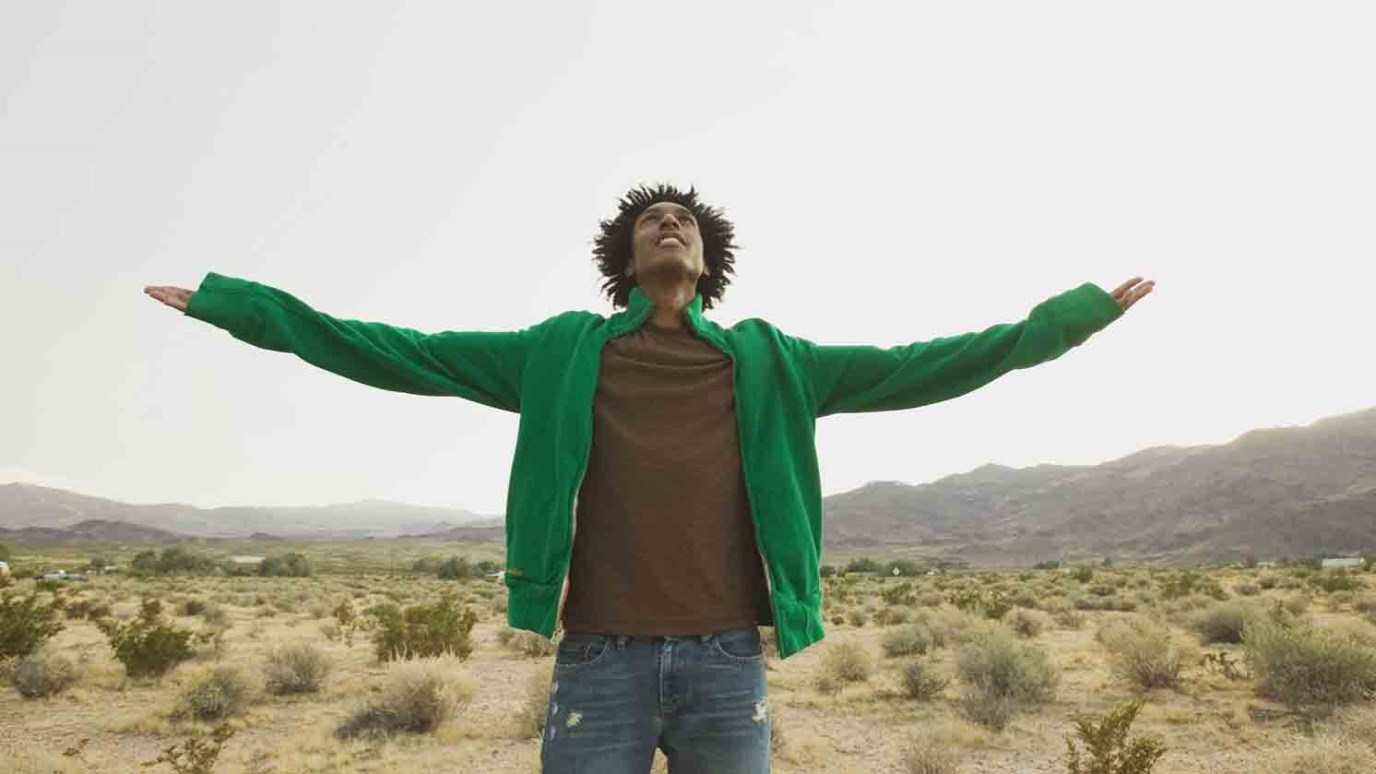 As believers, the more we grow and are exposed to Jesus Christ for who He really is, the bigger, grander, and more trustworthy He gets.

The average person spends about a fifth of their life talking--that's about a fifty-page book every day. At the end of an average lifetime, you could fill 1,500,000 pages with the words you speak. But the most important Word in the world is Jesus, as John revealed in the first chapter of his gospel. Why is that? Because Jesus is the only hope for all humanity. As Peter said in Acts 4:12, "Nor is there salvation in any other, for there is no other name under heaven given among men by which we must be saved." Let's meet Jesus anew in the opening verses of John and look at Him--the Word--in relation to God, the universe, and mankind.

Now, when we hear the term "the Word," we think of a unit of language. But 2,000 years ago, in both the Jewish and secular world, Word was pregnant with significance. The Greeks used this term, logos, to explain the nondescript, impersonal force or ordering principle behind the universe. The Jews, on the other hand, explained everything God did by His Word--to them, "the Word" stood not only for the expression of God, but God Himself.

"In the beginning was the Word, and the Word was with God, and the Word was God" (v. 1). Such a simple statement; such a profound, deep truth. Now, this doesn't mean Jesus and the Father are the same person; it means they're both God, or in the Godhead, but they are individual and they are separate. Jesus, the living Word, is God in a body, and all that God is, is in the Word, Jesus.

Then there's the Word in relation to the universe: "All things were made through Him, and without Him nothing was made that was made" (v. 3). Paul the apostle echoed this in Colossians 1: "[Jesus] is the image of the invisible God, the firstborn over all creation. For by Him all things were created that are in heaven and that are on earth, visible and invisible, whether thrones or dominions or principalities or powers. All things were created through Him and for Him" (vv. 15-16). So Jesus isn't just the source of creation; Jesus is the goal of creation. Like Revelation 4:11 says, "For thy pleasure they are and were created" (KJV). If Jesus created me and my purpose in life is to glorify Him, then am I glorifying Him? Am I living my life for Him?

Third and finally, in relation to mankind, Jesus illuminates everyone: "In Him was life, and the life was the light of men. And the light shines in the darkness, and the darkness did not comprehend it" (vv. 4-5). It makes sense that if Jesus is the Creator of everything, He has the life in Himself to create. But in these verses, the word for life is zóé, meaning everlasting life, not biological or psychological life. Jesus came into the world to give true life, to fix the fact that we're born spiritually dead (see Ephesians 2:1). And in coming into the world with His light-like life, He affected everyone: "That was the true Light which gives light to every man coming into the world" (v. 9).

Every person has some kind of light that they must act on--at least enough to be responsible before God. As believers, the more we grow and are exposed to Jesus Christ for who He really is, the bigger and grander and more trustworthy He gets. What will you do with Jesus? If you're living in darkness, Christ--the Word--can give you His life-giving light. All you have to do is ask.

Are We Christians Who Don't Make Sense?
Revive Our Hearts
Follow Us
Grow Daily with Unlimited Content
Uninterrupted Ad-Free Experience
Watch a Christian or Family Movie Every Month for Free
Early and Exclusive Access to Christian Resources
Feel the Heart of Worship with Weekly Worship Radio
Become a Member
No Thanks