How We Can Have Peace 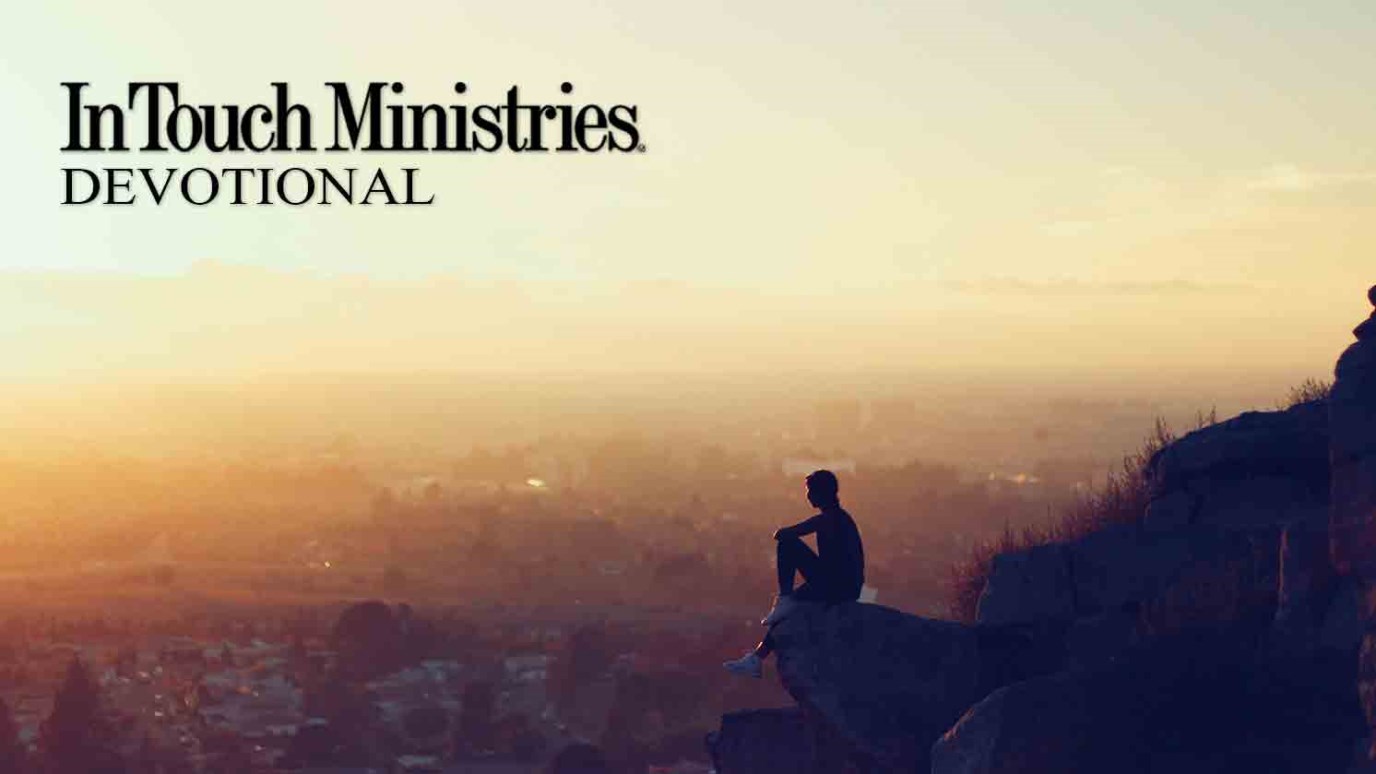 We may not receive all the details about God's plans for our lives, but we can have His peace in the midst of uncertainty.

In Genesis 41, there’s an interesting story about a powerful king who had two unusual dreams in the same night. Because the dreams appeared to have some significance—and because the king couldn't understand their meaning—he was troubled in his spirit. Consequently, he called for his magicians to interpret the dreams, but when they were unable to produce explanations, the monarch’s anxiety increased.

Then he summoned Joseph, who calmed the king with these words: “God shall give Pharaoh an answer of peace” (v. 16, KJV). Interestingly, the Lord did not actually promise every aspect of the dreams would be explained, but rather He offered a “peaceable” answer.

As it happened, God did choose to explain this particular dream in great detail, but that isn't always the case. Too often, we lose our peace when the Lord gives direction or correction coupled with very little explanation. Jesus had numerous “hard sayings” that were never explained to His followers’ satisfaction. It bothered some of them to the point that “many of His disciples withdrew, and were not walking with Him anymore” (John 6:66). They simply were not satisfied with Jesus’ partial explanations.

In Christian service, we want everything explained: Where am I to go? What will I be paid? Who will go with me? In God’s timing, some of these questions may be answered. In the meantime, however, peace rests not in explanations but in the One who is Himself our peace (Eph. 2:14).

Five Minutes in the Word: Lamentations 2: 21-23
Marian Jordan Ellis
Follow Us
Grow Daily with Unlimited Content
Uninterrupted Ad-Free Experience
Watch a Christian or Family Movie Every Month for Free
Early and Exclusive Access to Christian Resources
Feel the Heart of Worship with Weekly Worship Radio
Become a Member
No Thanks