How Unconditional Respect Transformed Her Marriage 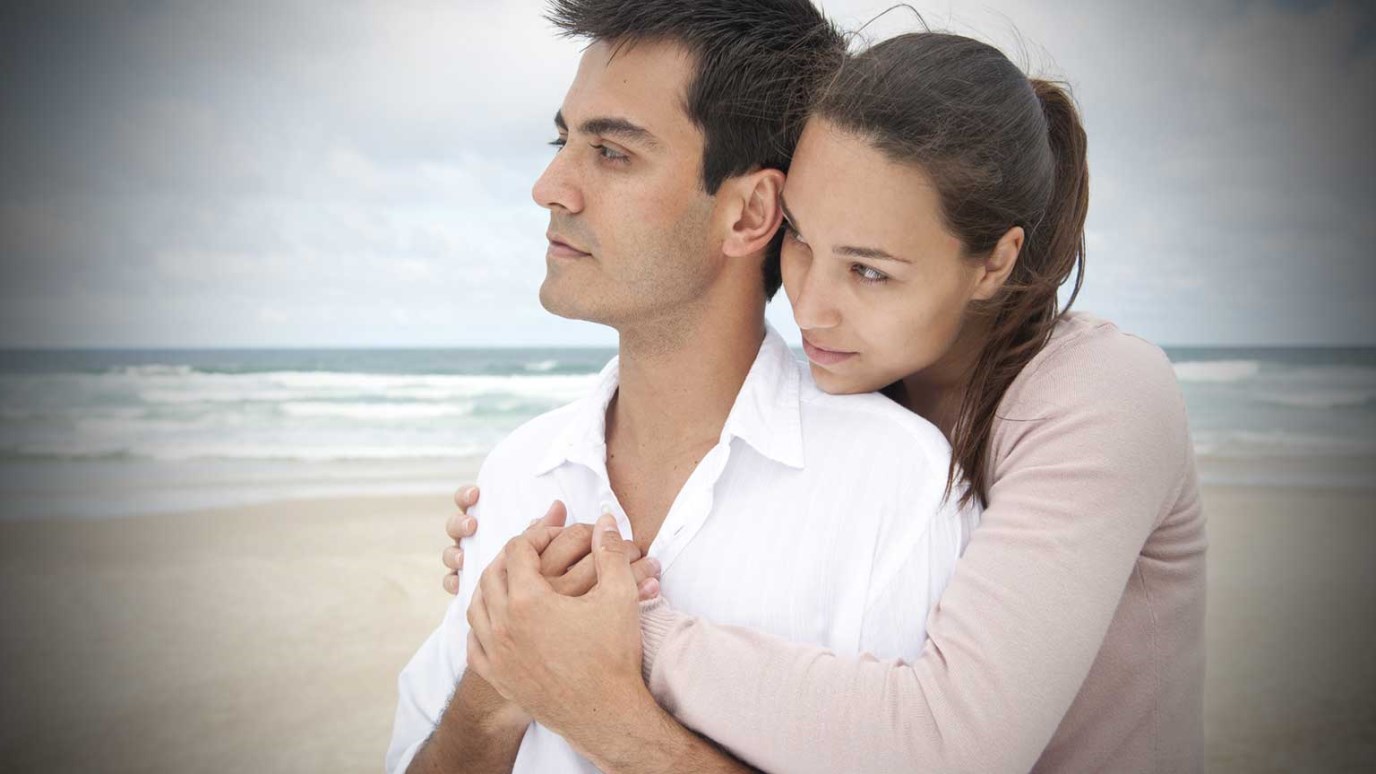 Unconditional respect has immeasurable power in marriage -- even in the most seemingly broken ones.

When we talk about a wife’s unconditional respect what exactly does that look like?

How does a wife respect a husband who misunderstands her heart, pulls away emotionally, thinks she wants to end the marriage, and gets caught having an affair?

Few situations rise to this level of difficulty, but read about this wife’s discovery. Read what she found out about the core of her husband.

Could it be that many husbands feel their lack of love is falsely rooted in their belief that their wife could never or would never respect them?

So how does a tender and loving woman, who has no intention of being disrespectful, endure what this wife encountered? How does she bring her husband under conviction so that he softens and stops the behaviors killing their marriage?

“In early 2006 I told my husband that I wasn’t in love with him anymore.

“I didn’t mean that I did not love him or did not want to be married, but he didn’t hear that.

“A couple months later I saw him pulling away and gone from home more than usual.  While walking through a local store, I saw your book, Love & Respect. In anger I picked it up and threw it in the cart. I started reading it, and through tears, anger and conviction, continued to read.

“A little while later, I realized that my husband was having an affair and that they had talked about leaving their spouses. I had been implementing the love and respect precepts prior to this and continued to do so during the confrontation and subsequent weeks. It was the hardest thing I have ever had to do.

“This is a second marriage for both of us. My first husband also was unfaithful and this brought back too many feelings I thought I had dealt with.

“However, I realized through the book that my sin was not smaller than his. That I had enough to do dealing with my own attitude [and] that while I could not condone his actions, I understood them.

“Rather than belittle him with the knowledge of the affair, I had the tools to respectfully confront the behavior.

“At first he said, “You’ll never change. This is your fault.”

“A few weeks later he said, “This change won’t last. You’ll go back to your old self.”

“A few weeks later he said, “I see the change, but I’m not confident it is for good.”

“And now, “You are the only woman for me. I want to grow old with you. I was a stupid man. How is it possible for you to love me like you do?”

“It is still uneasy at times, but reading your book at the moment God wanted me to see it humbled me enough to be open to doing His will.

“This really works. There’s no magic, only the question: Was I willing to do what the Lord wanted of me?

Dear wives, you can do what this wife did when you recognize what she did about her husband.

This respect has immeasurable power.

However, recognize from the get-go that the man does not let his wife know how respect puts him under her influence.

Instead, he repeatedly calls her actions into question, while secretly enjoying the treatment.

Stay the course. You have what it takes. You are a godly and wise woman who can do this with God’s help. A new day awaits you.

In all probability, your husband will change his tune.

“Lord, because of 1 Peter 3:1,2 and Ephesians 5:33 I will trust and obey You. I will trust that my respect can win my disobedient husband. I will obey your command for me to put on respect even though my husband does not deserve it. With the eyes of faith, I chose to trust that You are convicting my husband at the very moments he condemns me as insincere or provokes me so I fail. Lord Jesus I invite You to show up on my behalf. I have placed my confidence in You, that You are for me and never against me. In Jesus Name. Amen.”

Then envision the day your husband tells you, “You are the only woman for me. I want to grow old with you. I was a stupid man.”

Gentlemen, if you are in this man’s camp and treating your wife as this man treated his wife, recognize the risk you run.

He pushed his wife too much with his sarcasm and belittling. He did so to test her, but also to deflect his guilt by painting her as insincere and at fault for their problems.

He came close to pushing her out of his life, and had he done so he would have ignored his unfaithfulness, deception, adultery and betrayal. He would have suppressed his disobedience to God. Instead, he would have claimed she wanted a divorce, had anger issues, and had confronted him too often.

I appeal to you as a man of honor, recognize your wife’s goodwill and desire to honor and respect you. Few men have such a gift. Do not let your fears and pride override softening and showing your goodwill.

How many husbands mock their wives who attempt to honor them as men?

How many men have wives living by the honor code, but refuse to reciprocate?

Would you reflect on these questions: Am I belittling my wife who is loving and respecting me on the heels of serious sin by me? Am I poo-pooing my wife who is, as we might say, a better man than me? How does that square with my belief that I am an honorable man?

When You’ve Fallen Out of Love
Brandon A. Cox

Overcoming the Harvest of Sexual Sin, Part 2
Ken & Beverly Jenkins
Have you ever asked, "Why, God?"
Emily Manke
What I Wish I Would've Known Yesterday
Emily Manke
Follow Us
Grow Daily with Unlimited Content
Uninterrupted Ad-Free Experience
Watch a Christian or Family Movie Every Month for Free
Early and Exclusive Access to Christian Resources
Feel the Heart of Worship with Weekly Worship Radio
Become a Member
No Thanks