How Today's Women Differ From Our Pilgrim Foremothers 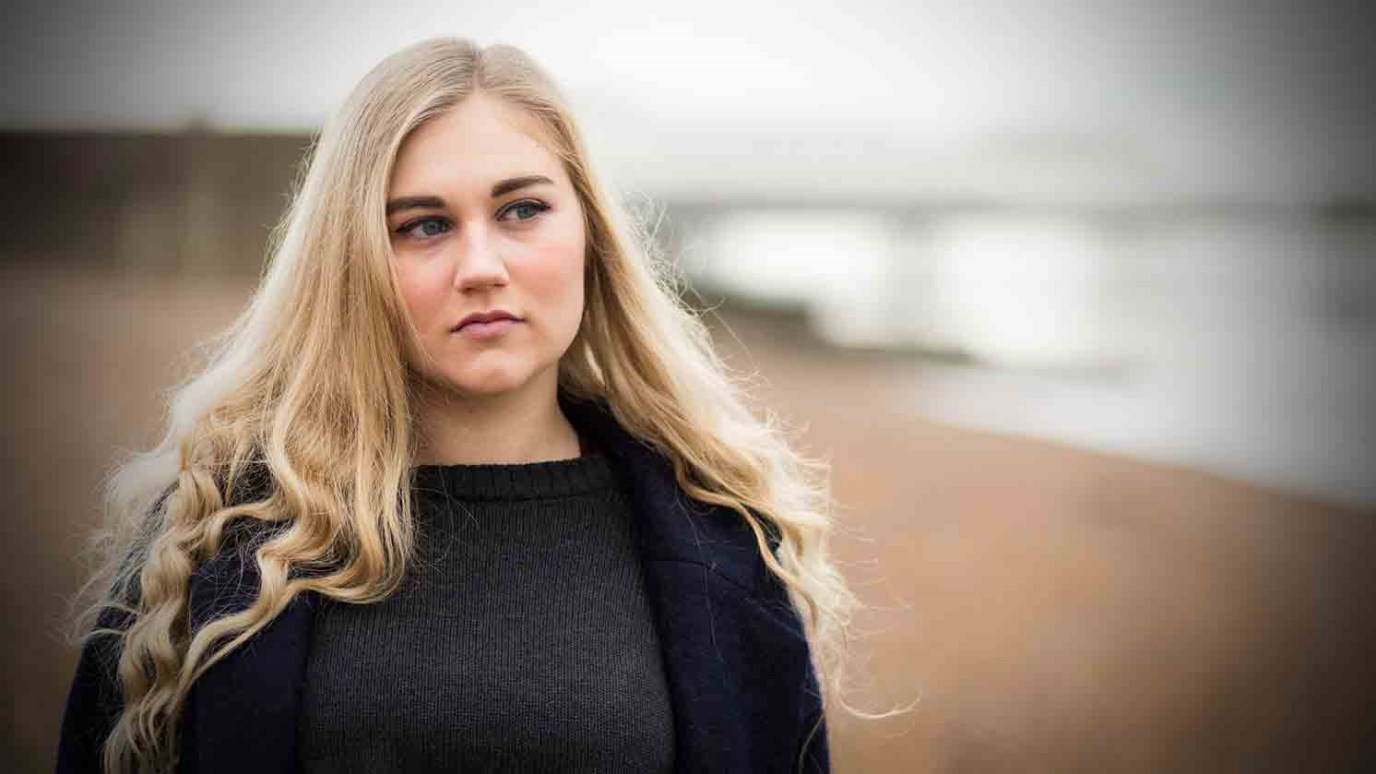 Our Pilgrim foremothers knew God to be sovereign, just, and all-sufficient — even in death. Here are four ways that we might differ from them.

The inscription on the Monument to the Pilgrim Mothers in Plymouth, Massachusetts reads: "They brought up their families in sturdy virtue and a living faith in God, without which nations perish."

America's foe, British general Lord Cornwallis said years later, "We may destroy all the men in America, and we shall still have all we can do to defeat the women."

And French journalist Alexis de Tocqueville concluded his great work Democracy in America with these words:

If I were asked, now that I am drawing to the close of this work, in which I have spoken of so many important things done by the Americans, to what the singular prosperity and growing strength of that people ought mainly to be attributed, I should reply: To the superiority of their women.

There is now a chasm separating our Pilgrim foremothers and twenty-first century women. If Tocqueville were around today, would he attribute America's now weak condition to the women as well? Is it merely that the years bring changes in clothing, hairdos, and modern conveniences? No, it is more than technology and the passing of years that separates us from these hard-working, resilient, and faithful women. For some of us, it is the state of our souls.

Our text-messaging, premade-dinners, God-is-my-cosmic-genie generation has come so far in less than 400 years. Many Pilgrim women served the God who was the passion of their existence. They knew Him to be sovereign, just, holy . . . and all-sufficient, even in death.

Here are four ways we women may differ from our Pilgrim foremothers:

1. An Acceptance of Hardship and Trials

How many of us would travel across an ocean in a cramped, disease-infested vessel in desperate conditions in order to begin again in a location that might prove even more hazardous? Today we avoid any hardships we can. Today, our hardships include dilemmas such as:

These woes stand in contrast to women like Mary Fish and Elizabeth Prentiss who endured the grief of widowhood, death of children, financial destruction, poor health, and war. Yet their journal entries show that their approach was so different to these trials than I fear mine would be.

We have lost our theological anchor. Puritan women were steadfast under crushing trials because they believed sound theology. Virtues that were rooted in sound doctrine began fading throughout the nineteenth century until, during the twentieth century, womanhood was ripe for the self-centered feminist ideas that were trickling down the pike. In 1620 difficulties were a way of life, and the pilgrims looked forward to heaven when their toiling would be over. Today we are not so heavenly minded. We love the world and the comforts it offers us.

When the Lord sends a trial into my life, my first reaction is to rid myself of it. Somehow, someway, and quick! I must instead recognize God's hand of providence and learn the lessons of what He is teaching me. Being conformed more to His image should be my desire, trusting God even where it hurts most.

Many of us live for today. Voices whisper (or even yell) to us that we must strive to be self-fulfilled. However, the women of 1628 were going to the New World knowing that they themselves might never benefit from it. In William Bradford's history of the Plymouth Settlement, he writes:

They cherished a great hope and inward zeal of laying good foundations . . . for the propagation and advance of the gospel of the kingdom of Christ in the remote parts of the world, even though they should be but stepping stones to others in the performance of so great a work.

Often it is hard to see beyond next year—or even next week. God, make us women with eternity stamped onto our eyeballs, investing in your kingdom.

3. Willingness to Sacrifice for Their Posterity

Our pilgrim mothers were willing to sacrifice—unto death—for the sake of their children. After leaving England and living in Holland for eleven years, there were a few reasons for their decision to go to the New World. These included an approaching war with Spain, poor living conditions, but most importantly, the spiritual rescue of their children. Most history books do not include the fact that the small group of Separatists left Holland because they were losing their children to the corrupt ways of the Dutch. Bradford writes:

But still more lamentable, and of all sorrows most heavy to be borne, was that many of the children, influenced by these conditions, and the great licentiousness of the young people of the country, and the many temptations of the city, were led by evil example into dangerous courses . . . leaving their parents. So they saw their posterity would be in danger to degenerate and become corrupt.

How many of us would go to this extreme to remove our children from evil influence? Sadly, I can think of circumstances where I have not even been willing to stand against parental peer pressure or social awkwardness for the sake of my children and the influences they come under. Lord, help us!

Finally, many Pilgrim women were "other worldly." Today, we face the temptation to live only for the moment, concerned with what's before our eyes, clinging tightly to the possessions we own, the children we have, the futures we think we control. We begin to hold these gifts as idols in our hearts, forgetting the One from whose hand they were given.

I want to strive to live as they did, as if I have no attachment to this world. We shouldn't feel comfortable here if we are citizens elsewhere. And the sooner we realize that our identity is in Christ and not in our earthly riches, education, social status, the good opinion of others, or anything else, the sooner we will get as serious as Pilgrim women were about bearing His image and accomplishing His will. As soon as we stop thinking with temporal minds, we will begin to do great and courageous acts such as the women of 1620 did.

J.I. Packer said that Puritan women were great do-ers, great hopers, and great sufferers. He was right. They were great souls serving a great God. We serve the same One. Time has changed us outwardly, but God is the same yesterday, today, and forever. He can mold us, by His Word and truth, into sober-minded, tough, and reverent women in the year 2015.

Forgiveness Continued...
Steve Noble
Follow Us
Grow Daily with Unlimited Content
Uninterrupted Ad-Free Experience
Watch a Christian or Family Movie Every Month for Free
Early and Exclusive Access to Christian Resources
Feel the Heart of Worship with Weekly Worship Radio
Become a Member
No Thanks