How to Witness to a Closed-Minded Person 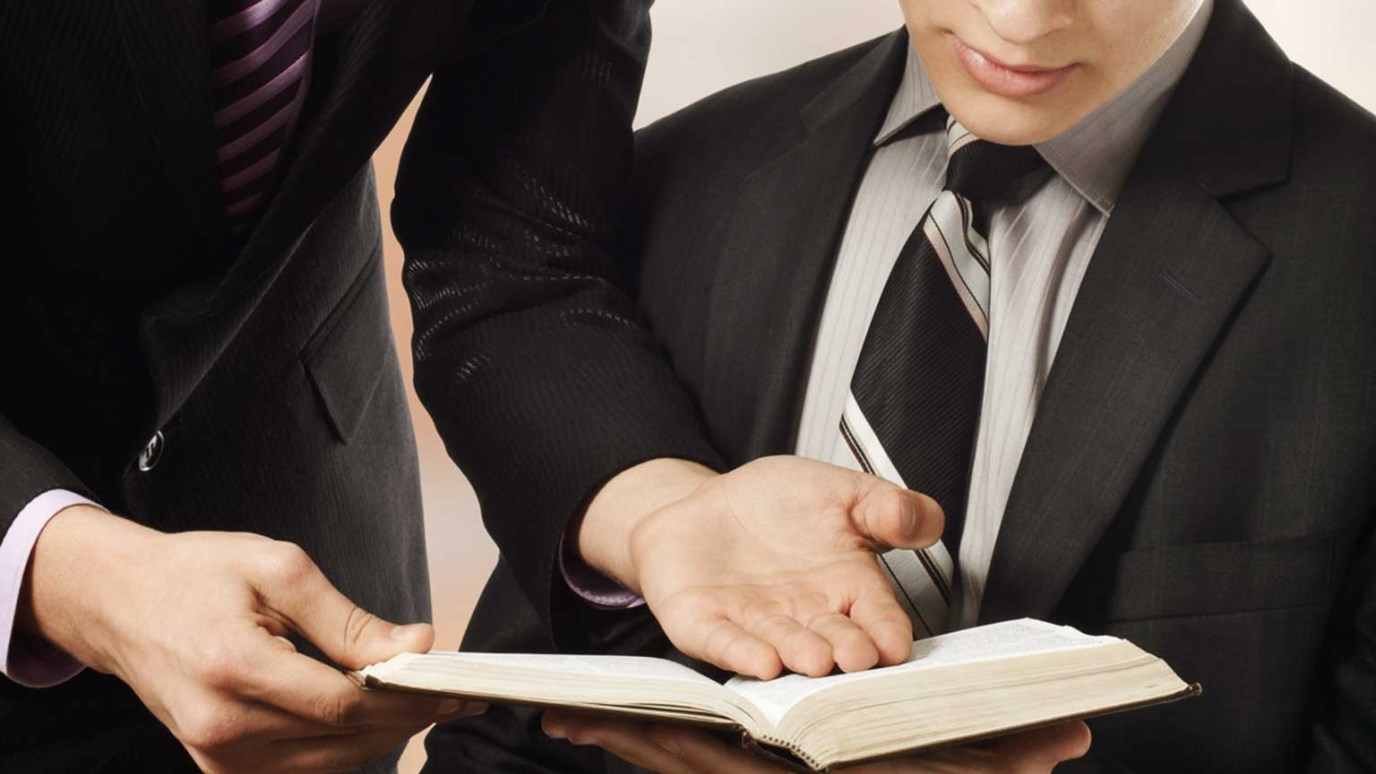 Ray Comfort shares the key that unlocks the door to closed-minded people when you are trying to share the gospel with them.

You are about to share the gospel with someone, and he says, “I don’t believe in God or the Bible, it’s all bogus.” If you think it’s the end of the conversation, I have some good news for you. I have found a key that unlocks a door that has just been slammed in your face. This key works. I know, because I have used it a thousand times.

Before we look at the key, let’s establish what we want to achieve (this is important, because our theology will dictate our methodology). If we believe that people can be saved by making a decision, then our agenda will be to get decisions for Christ. But if we believe that salvation is a work of God from beginning to end, we will be guided by that conviction. I believe that we have as much to do with someone’s salvation as we do in making a tree. All we can do is plant the seed, and make sure it’s watered. It is God who makes the tree grow. So my aim is simply to plant the seed of the Word of God in the prepared soil of the human heart. Paul said, “I have planted, Apollos watered; but God gave the increase” (1 Corinthians 3:6).

Now, let’s get back to the key that opens a closed door. I approach a stranger and say a warm, “Good morning.” He gives a friendly response, so as I hand him a gospel tract I ask, “Did you get your trillion? I’m trying to fix the economy.” I then ask, “What’s your name?” and introduce myself.

I say, “John, that’s a gospel tract. What do you think happens after someone dies—do you think that there is an afterlife?” He says, “No. There’s not. I don’t believe in God or the Bible. It’s all bogus.” The door is closed, so most of us at this point would probably say, “Okay then. It’s nice to meet you. Goodbye.”

Here now is the key that unlocks the closed door. I simply say, “I know that you don’t believe in those things, but if Heaven does exist, will you make it in--are you a good person? ” The word “if” is the key that will unlock the door. I deliberately emphasize it as I say it, because it’s non-threatening.

Our goal is to present the gospel, and to make it make sense we need to do what Jesus did, and go through the moral Law (the Ten Commandments) to bring the knowledge of sin (Luke 10:25, Romans 3:19,20 and 7:7,13) and show the need for the Savior.

God has given us two very powerful helpers for this task. The primary helper is the Holy Spirit, and the other is the sinner’s conscience. In Romans 2:15--16 the Scriptures speak of this second helper:

“They show that the essential requirements of the Law are written in their hearts and are operating there, with which their consciences (sense of right and wrong) also bear witness; and their [moral] decisions (their arguments of reason, their condemning or approving thoughts) will accuse or perhaps defend and excuse [them] on that day when, as my Gospel proclaims, God by Jesus Christ will judge men in regard to the things which they conceal (their hidden thoughts)” (Romans 2:15-16, Amplified Bible).

When the Bible says that “the essential requirements of the Law are written in their hearts” it means that the unregenerate person knows intuitively the code of conduct required by the Law. In other words his conscience is like an impartial judge in the courtroom of his mind, and that voice will accuse him of moral misconduct, if it is awakened from its sleeping state.

When the moral Law is properly presented, something wonderful begins to happen. The sinner’s dormant conscience awakens to do its God-given duty. It affirms the truth of the Commandments. He intuitively knows that it’s wrong to lie, to steal, to blaspheme, and to commit adultery. After going through the Commandments, “if” is once again used—“If God was to judge you by the Ten Commandments on Judgment Day, would you be innocent or guilty?” What he is hearing isn’t exactly what he wants to hear, but the accusations of guilt aren’t coming from without. They are coming from within his own heart, and that has the effect of stopping his mouth of justification, and helping him see that he has sinned against God.

Let me put it another way. It’s a very hot day. You are about to lift a glass of cool clear water to your parched lips. Nothing else matters but quenching your ravenous thirst. Then you hear someone say, “There’s arsenic in that water!” If it’s coming from a credible source, you will more than likely believe what you hear, pull that water away from your lips and tip it onto the ground.

God With Us
Dr. Ed Young