How to Win the Internal Battle Against Sin 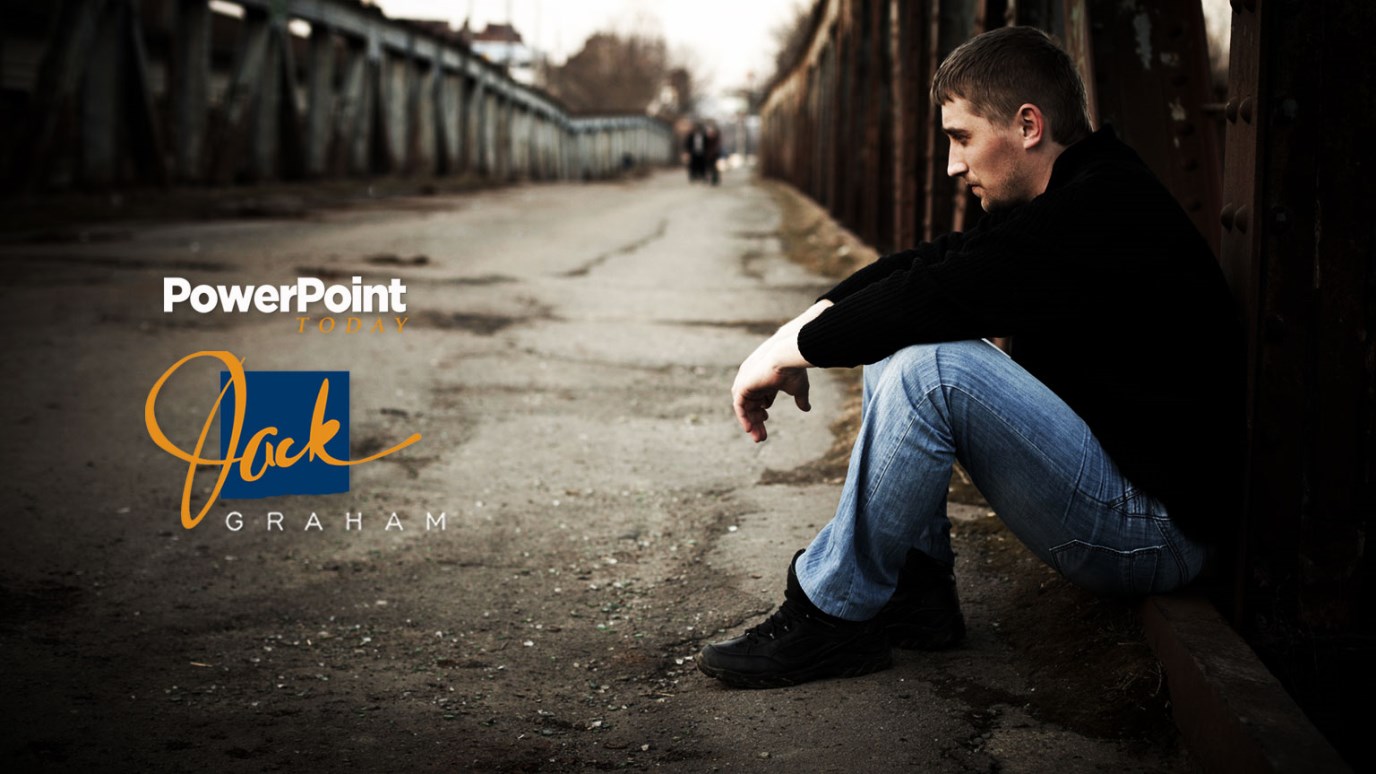 Sin isn’t your master… Jesus is.

Robert Louis Stevenson wrote a classic novella in the 19th century about a man who had two personalities. One personality was known as Dr. Jekyll – a kind, benevolent, and gracious minister. And the other man living in the same skin was Mr. Hyde, who was mean, vindictive, and murderous.

In a small way, we as Christians understand the struggle of Jekyll and Hyde. We’re familiar with this war because while we have a new nature in Jesus Christ, our flesh, the world, and Satan continue to fight against us. So we still encounter temptation to fall back into our old pattern of behavior.

But if we’re in Christ, the Bible tells us we’re no longer slaves to the old nature. We’re not dominated by our past or controlled by our old ways of living. We've been set free. Sin may be dormant in our lives, but it’s no longer dominant.

It astonishes me to hear Christians talk about sin as if they have no choice but to give in. Sin isn't your master… Jesus is. Put to death sin in your body by affirming your commitment to Christ and following Him with your entire being!

Be victorious in the internal battle against sin by following Christ, not your flesh.

Praising the Lamb of God
Dr. Charles Stanley
Follow Us
Grow Daily with Unlimited Content
Uninterrupted Ad-Free Experience
Watch a Christian or Family Movie Every Month for Free
Early and Exclusive Access to Christian Resources
Feel the Heart of Worship with Weekly Worship Radio
Become a Member
No Thanks