How to Undo Our Biggest Mistake in Leading Students 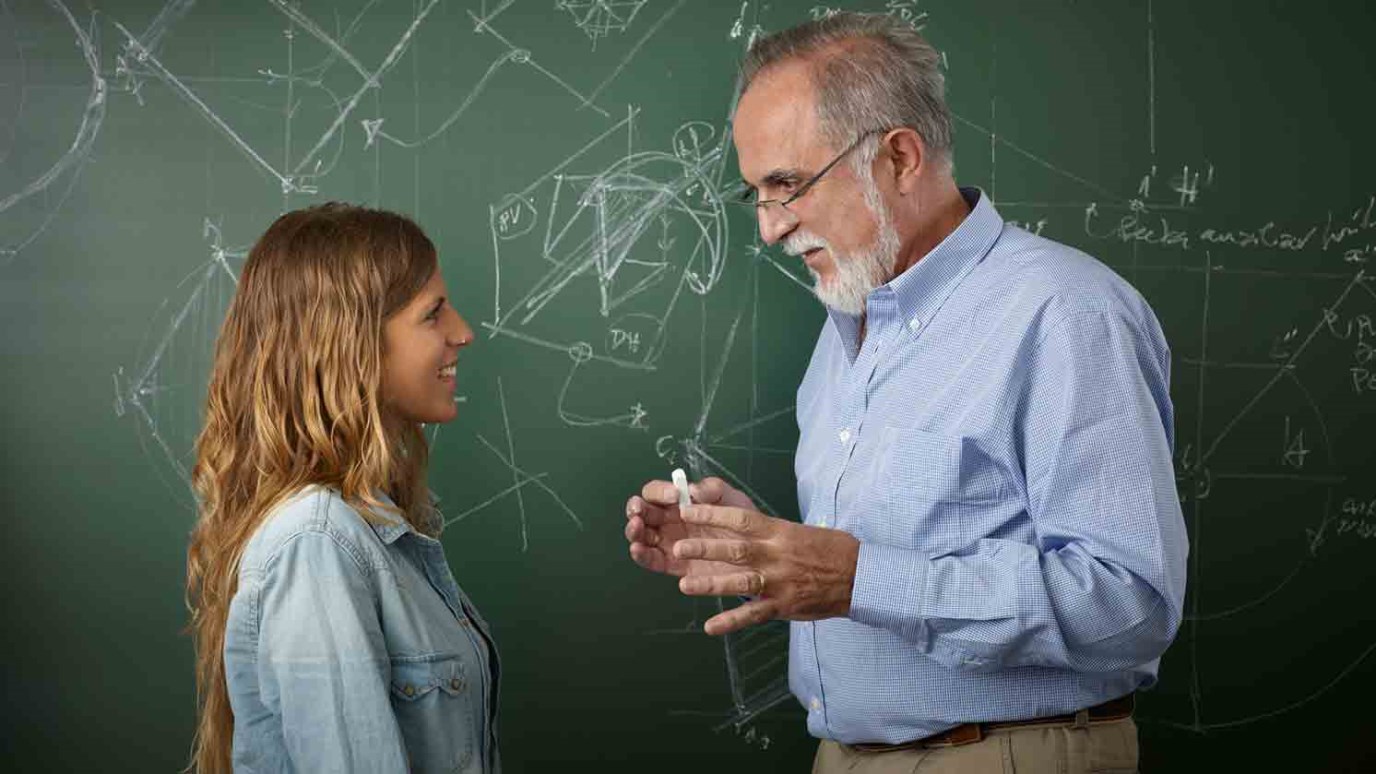 Our brains rewire themselves based on activity or inactivity in a relatively short amount of time — just a few weeks, typically.

Today, we hear from Andrew McPeak. Andrew is a next gen researcher, speaker, and author for Growing Leaders.

I’ve been reading a lot about brains lately.

Did you know that our brains rewire themselves based on activity or inactivity? This can happen in a relatively short amount of time — just a few weeks, typically.

Did you know that “we take in the equivalent of about 174 newspapers’ worth of information, five times as much as we did in 1986?”

Did you know that, due to digital immersion, most of our brains don’t allow us to read from left to right? We skip around the page, looking for pertinent information.

Daniel J. Levitin of McGill University has been studying the traits of today’s typical brain and has found something pretty interesting. There are two “dominant modes of attention” according to Levitin. These modes are called the “task-positive network” and the “task-negative network.” The task-positive network is used “when you’re actively engaged in a task, focused on it, and undistracted.” It is something like what we would call “executive function.” The task-negative network is used “when your mind is wandering; this is the daydreaming mode.” These two networks act independently of one another and, in fact, cannot be active at the same time. They are “like a seesaw in the brain.”

Upon first glance, it would seem like our task-positive network would be the more helpful of the two, but this isn’t necessarily the case. While our task-positive network allows us to both stay on task and accomplish projects, it is our task-negative network that allows for creative thinking and problem solving. In other words, when our minds are wandering we also find that our creative juices are flowing. Do all of your best ideas come to you in the bathroom? You now know why.

So what does this have to do with our students?

Just the other week I sat down with a group of 9th-grade students at a fairly large-sized school in the Midwest. During the focus group, I spoke with the students about the realities they are facing, the questions they are asking, and the problems they are seeing. When we got to the subject of stress level, I asked everyone to rate the level of stress they feel they are under by picking a number between 1 and 10. As I went around the room, only a couple were below a 6. Most were between 7 and 9, and in fact one girl boldly diagnosed herself, “11!” Remember, these are 9th-graders.

When I spoke with the students about the sources of their stress, the conversation always came back around to one problem: “I have a lot going on.” Many of these students skip from school, to practice, to a social event only to get home at 9 or 10, without having even touched their homework.

To put this in Dr. Levitin’s terms: the requirements on a typical student’s time mean that they are often using task-positive brain function, but rarely, if ever, getting sustained periods of task-negative space for their minds to unwind. Instead, they get their task-negative time in short five-minute bursts as they check social media throughout the day.

So, what is our biggest mistake? We’ve over-planned our student’s schedules. Our kids are doing too much.

Levitin’s research showed that the more often a person switches between these two modes in the brain, the more energy is being drained. “Every status update you read on Facebook, every tweet or text message you get from a friend, is competing for resources in your brain with important things.” Because we haven’t planned time for task-negative activity, our kids are stretched too thin. Should we be surprised to see that both stress and anxiety are on the rise?

Now before I go on, I understand that there is a problem with what I am saying. If you are a teacher, and are held to standards beyond your control, then you may not have the luxury of deciding how much your students are doing. Maybe you can’t plan task-negative activities because you have too much to get done. If this is you, I encourage you to leverage whatever you have (even if it’s five minutes) to help with this problem. Don’t feel bad if you have to start small.

So, what can we do to right the ship? Levitin’s research suggests a few ideas:

1. Schedule time for task-negative thinking. This is why having sustained periods of quiet throughout the day can be so helpful—especially for a student’s developing brain. Consider having intentional quiet time in your house for 30 minutes after your kids get home from school. Or set aside a period of time during the school day for quiet reflection.

2. Organize their day into projects. The research shows that focusing on a single task for a sustained period of time, rather than jumping back and forth between tasks, can be very helpful. Maybe teachers can introduce a problem in the classroom on Monday and inform students that they will be working on this project all week during class. Perhaps parents could make sure their kids only have one primary focus each evening during the week. Parents might also plan a half-day on Saturday to focus on task-negative activity like hiking, swimming, or a going on a picnic.

3. Let them listen to music. Many of our partners at schools across the nation say that students are constantly walking around with headphones. My guess is this is because their day is so stressful, they need an escape—something they can control. Music “turns out to be an effective method for improving attention, building up self-confidence, social skills and a sense of engagement.” Let them have a little time to unwind with their favorite song.

4. Encourage them to take naps. While sleeping is frowned upon during the school day, the science behind naps is solid. Studies show that a “nap of even 10 minutes improved cognitive function and vigor, and decreased sleepiness and fatigue.” Parents, a nap right after school could be the difference between stress and peace for your kids. I met a teacher years ago who lets her students with difficult home lives take short naps in the morning, often because they didn’t sleep at all the night before. This might be a part of the wave of the future.

Tony Robbins once said, “One reason so few of us achieve what we truly want is that we never direct our focus; we never concentrate our power. Most people dabble their way through life, never deciding to master anything in particular.”

Let’s raise students who know how to direct their focus. We’ll need them to be focused adults in the future.

In the World to Come
Dr. Bill Bright