How to Trust God for Your Big Dream 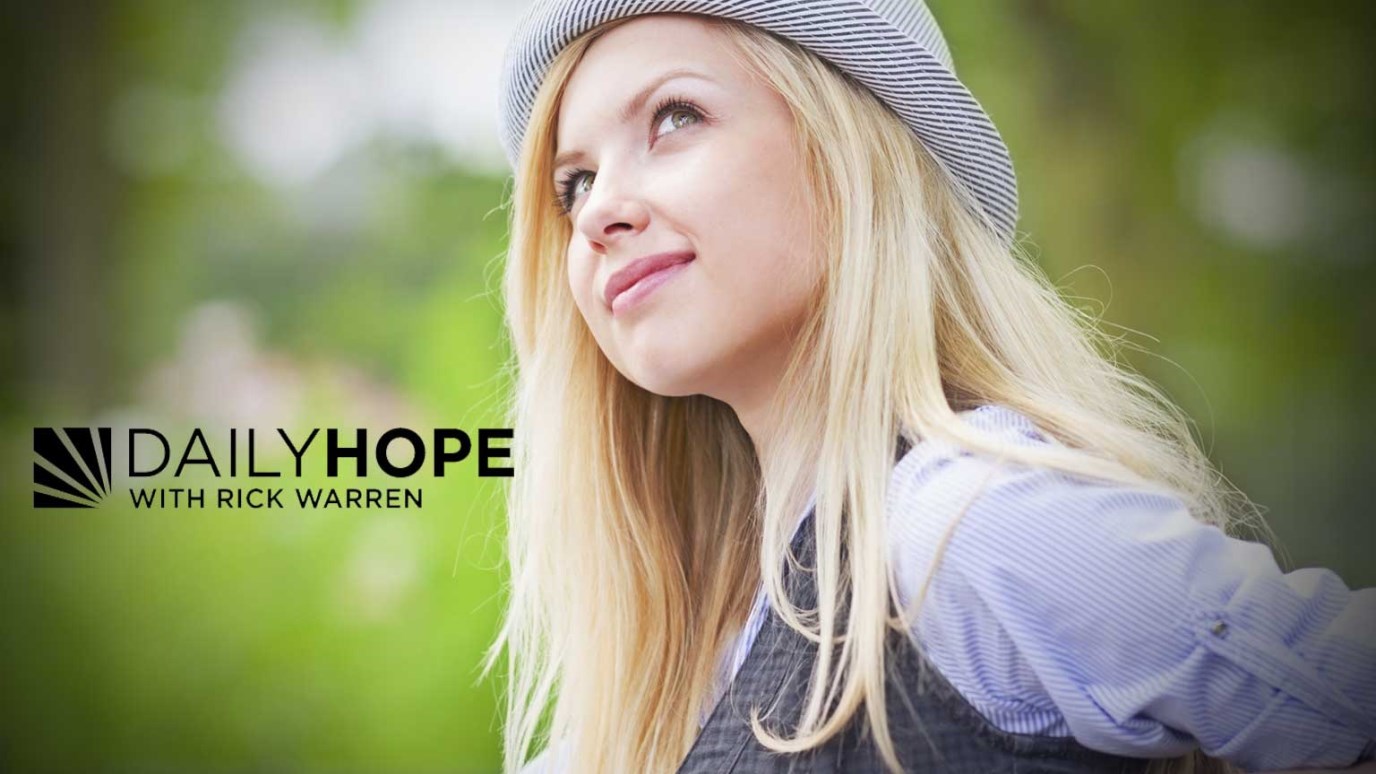 Sometimes you just have to go with a little bit of audacity because you believe in what God has told you to do. Pastor Rick Warren shares what happened when he dared to dream big.

If you want to make it in a career, then you have to show audacity. Audacity is the courage to think big, to show initiative, and to take risks for a dream while facing the possibility of failure.

In Genesis 37, we read the story of Joseph, who had a dream so incredible, so audacious that nobody in the world believed him. He dreamed that one day he would be a great leader and all his brothers would bow down to him.

Was it the truth? Yes. Was the dream from God? Yes. Was it fulfilled? Yes. Was Joseph a little crazy to tell his brothers? Yes.

Joseph had an audacious dream. When he shared it with his family, “they hated him all the more …. When he told his father as well as his brothers, his father rebuked him and said, ‘What is this dream you had?’” (Genesis 37:5b, 10a NIV)

I have a letter from the publisher of Zondervan, saying that my book, “The Purpose Driven Life,” was terrible and that it would never sell. He went through the book and pointed out all the things he thought were wrong and why it wouldn’t sell: Nobody reads 40 chapters. It didn’t have enough stories in it. It had too much Scripture in it. It’s too choppy. I wrote him back and told him I believed this is the way I had been directed by God to do it, and he didn’t have to publish it.

I basically held the line, and they said they still wanted to publish it. Don’t you think they’re glad they did? Sometimes you just have to go with a little bit of audacity because you believe in what God has told you to do.

Joseph made one audacious decision after another in faith. As a result, he got the promotion of a lifetime — he eventually became a great leader and ruled over all of Egypt.

Salvation: What Needed to Be Done Has Already Been Done
Pastor Rick Warren

What Is Sin?
Pastor Rick Warren

You Need an Outside Power Source
Pastor Rick Warren