How to Tell if You Are Trusting God with Your Destiny 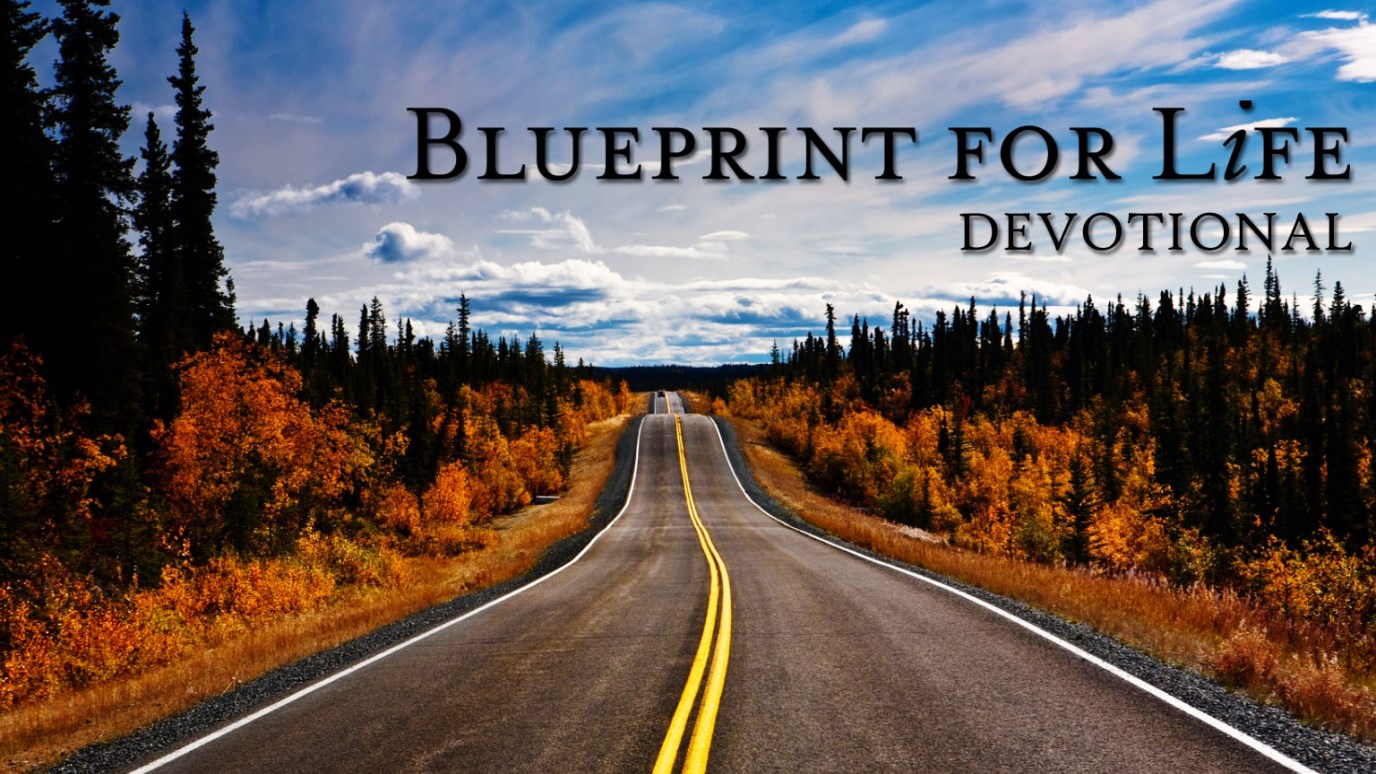 People who are not self-directed, but God-directed, will have peace as they move toward their purpose.

When I was a junior in high school, my cousin Barbi and I would drive home together after cheerleading practice. One day as we rambled along a country road toward her home, Barbi sponta­neously and enthusiastically shouted, “Hey! Let’s trade places!” When she started climbing on my shoulders as if we were doing a cheerleading stunt, I knew she had no intention of waiting for me to stop the car before she pushed me out of the driver’s seat.

“Get off me!” I shouted. She persisted. Because she was blocking my view, I foolishly surrendered to her demand. Within seconds the car slid off into the ditch, where we stayed until someone came and pulled us out.

I have learned that if fear replaces confidence in God when I am pursuing my God-given purpose, it’s easy to become bossy like Barbi. Then I may try to push Him out of the driver’s seat of my life in an attempt to control my destiny.

God called me to write and speak for Him over 15 years ago.  During the early days of serving Him, I didn’t try to control my own destiny. Instead, I trusted Him to complete the work He started in me. And even while I was working for Christ, I was patient and confident that He would do in my life that which I couldn’t do for myself. I was certain He would bless my efforts and I knew He would open the right doors at the right time for me to glorify him.  As a result, I was at peace and filled with joy over the amazing things that God did in unfolding my purpose.

But then I entered a season when fear became my companion and as a result, panic dominated me. I doubted I would succeed or that God would guide, and so I became bossy just like Barbi.  I tried to take the wheel of my life from Christ by striving to control the details of my destiny.  Instead of being filled with peace, joy, and gratitude, I was full of fear, not to mention that I was grumpy and ungrateful.

People who are not self-directed, but God directed, will have peace as they move toward their purpose. They do not run amok in their spirit--frantic and desperate, trying to make things happen according to their wills. They do not grasp in fear for good ideas that will lead to success. Instead they are watchful and internally quiet, sensitive to the leading of the Holy Spirit, even as they work for Him. They know they are not orphans. Instead, they live according to the Spirit of sonship, whereby they cry, “Abba, Father!” (Romans 8:15) They know that their life and their work is not about them; it’s about God. And most importantly, they place a higher value on their relationship with Him than on doing something for Him. In this, there is rest.