How to Tell if He's a Christian 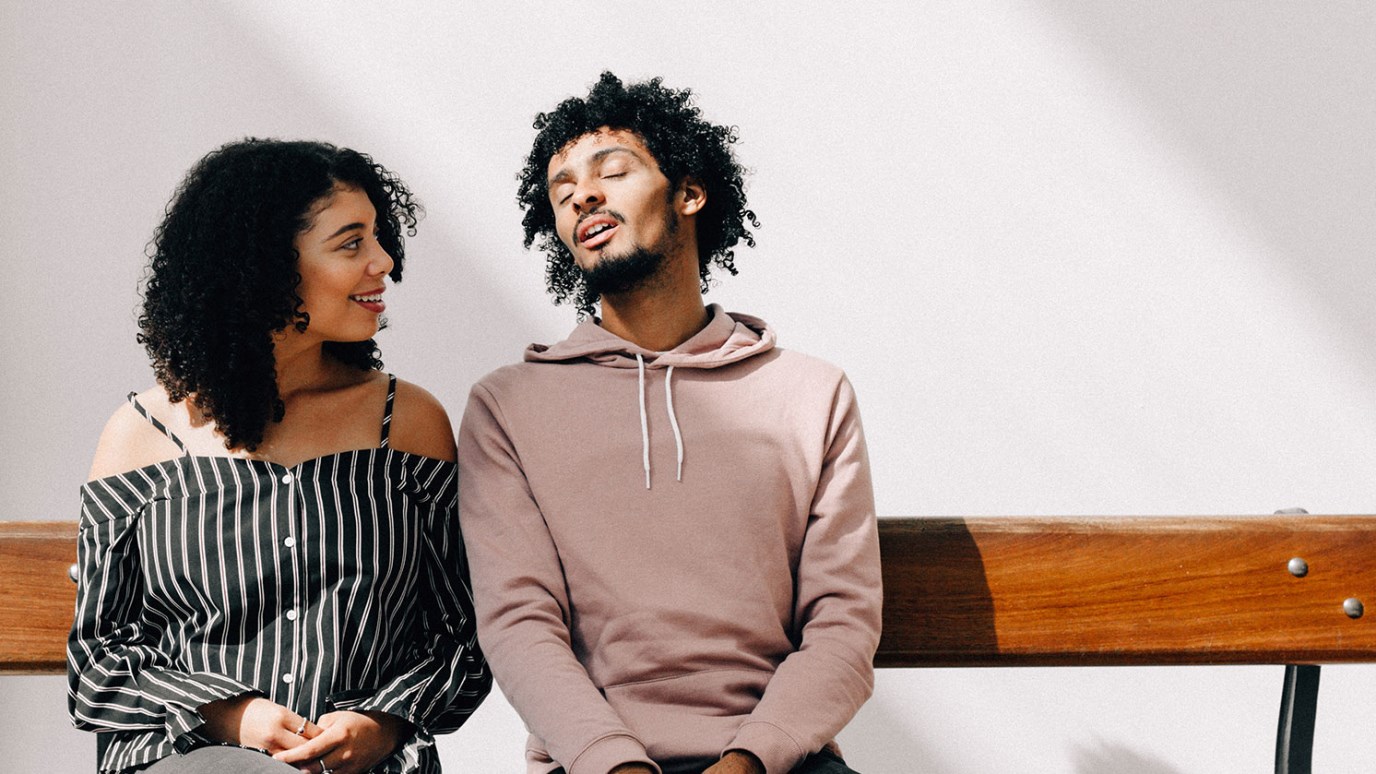 Trust me on this one. You don’t want someone who maybe, possibly, probably, hopefully is a Christian. One who just barely squeezes by.

I hear a really nice guy has been showing you a lot of attention lately. I know you’ve gone on a couple dates, and you like him a lot. He’s told you he’s a Christian, but you’re not sure how strong he is in his faith.

Pay attention to how this guy lives. Is he living like a young man who has been redeemed from the slave block of sin? Or is he still living like a slave to sin (Romans 6:15-23)? Put him to the test (1 John 4:1). I’ve included one below.

You shouldn’t have to wonder if this guy is a Christian or not. It should be obvious. As 2 Corinthians 5:17 says:

If anyone is in Christ, he is a new creation. The old has passed away; behold, the new has come.

No, he’s not going to be perfect. Yes, we’re all in process. But if he truly has the Holy Spirit of God living in him, he will look more and more like His adoptive Father.

Trust me on this one. You don’t want someone who maybe, possibly, probably, hopefully is a Christian. One who just barely squeezes by. You want a thriving Christian. A white-hot Christian. A young man who is well on his way to being able to lead you spiritually.

So here are a few questions to ask about him, straight from 1 John:

If the majority of your answers were on the right side of the comma rather than the left, this guy is not for you, nice as he might seem. God is the treasure in this life — and in the life to come — and you will want a man who will consistently point you to this treasure . . . through his words and his life.

How about you? Are you currently dating or considering dating someone you have doubts about? Where does this post find you today?